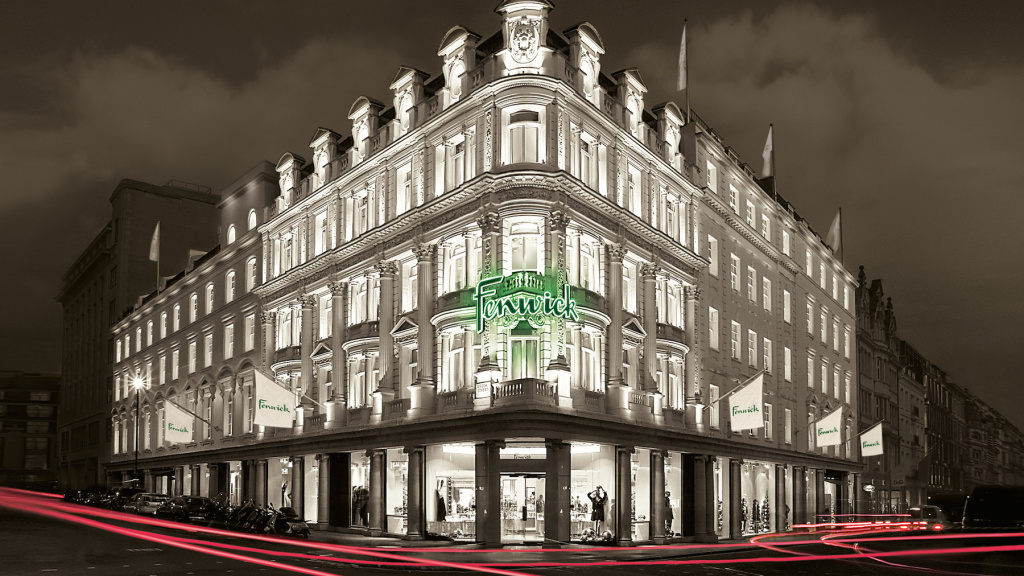 Fenwick to cut more than 400 jobs as profits slump

Premium department store group Fenwick is cutting more than 400 jobs at branches across the country as it revealed that annual profits had almost halved to £2m in the 52 weeks to 26 January.

The group, which has flagship stores in London's Bond Street and Newcastle as well as stores in six other locations, such as York, Kingston upon Thames and Brent Cross, put the performance down to challenging trading conditions and an impairment charge on the value of its properties.

News that it is to cut the jobs follows on from an announcement in April that it was to undergo a restructuring programme led by new CEO Robbie Feather who joined from Argos in November 2017, becoming the first non-Fenwick family member to hold the position. As part of the restructuring the business has been centralising a lot of back office functions and preparing for the arrival of a new e-commerce business next year.

“Our annual results reflect the challenging market conditions all department store groups are facing, including increased competition from online retail, declining footfall on the high street, and increasingly competitive price discounting – factors that have been exacerbated by a rise in the cost of living that has led to a fall in consumers’ disposable income," the company said in a statement.

“We have also restructured parts of the business and have made the difficult to decision to cut staff numbers across the business, reducing total headcount by 421 to 2,879. The fact that sales fell only slightly last year demonstrates the strength of our local brand, and our product and customer service offer.

“The transformation programme we announced last year is progressing to plan and we believe it will put Fenwick on a strong footing for future growth. As part of our programme we are investing in IT and other back-office systems, in our flagship Newcastle store and in a new ecommerce offer, which will go live in early 2019," it added.

Local newspaper reports almost 120 of the job losses have come from the Newcastle store and most were achieved through voluntary redundancy with some staff having already left the business. However as part of the changes the group is creating 120 new roles with many of those going to Newcastle. 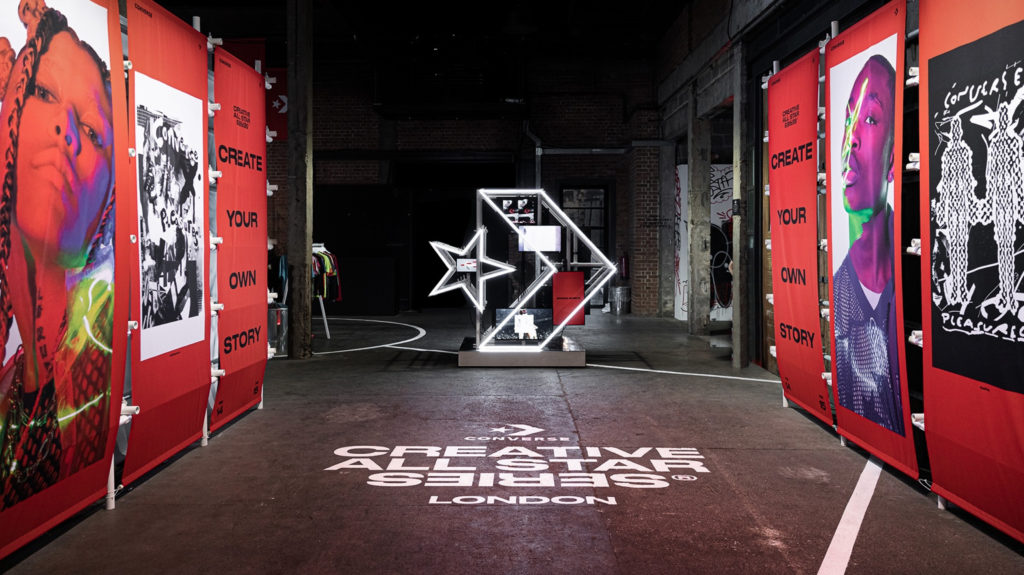 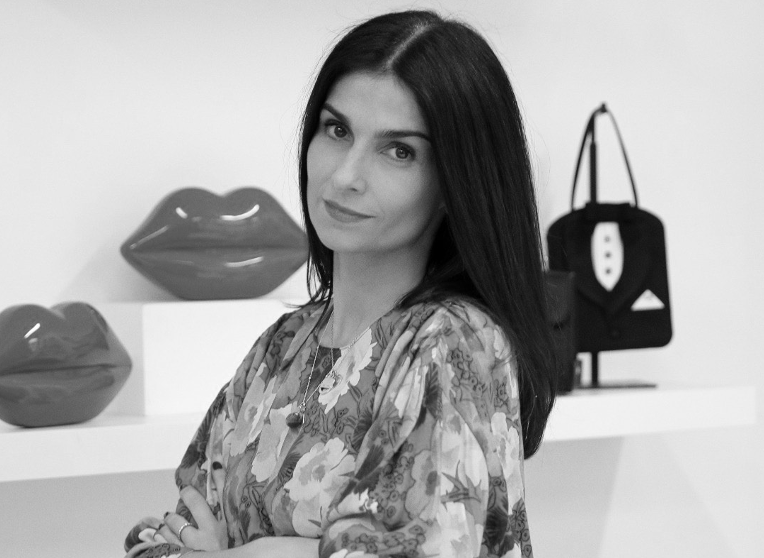 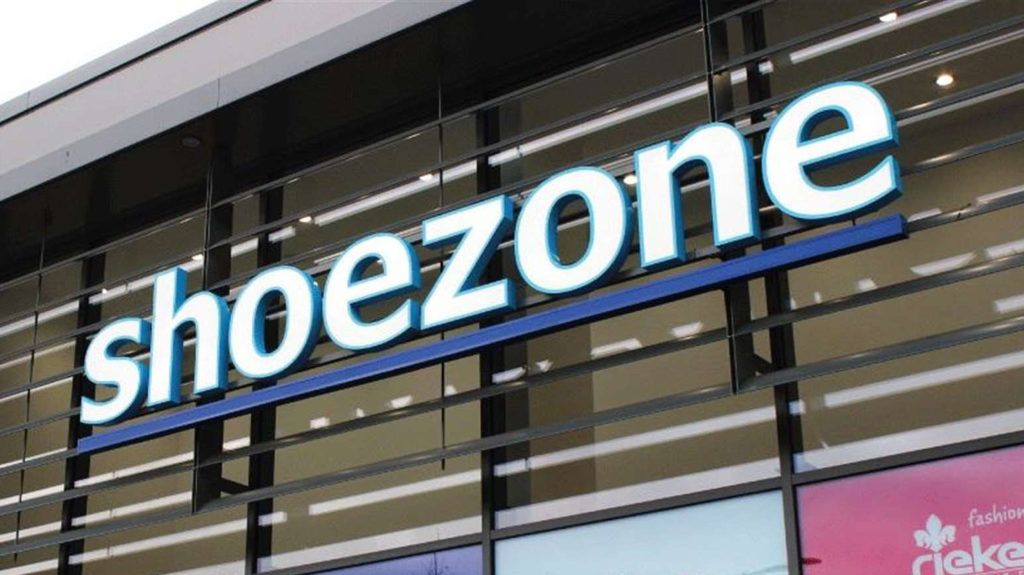