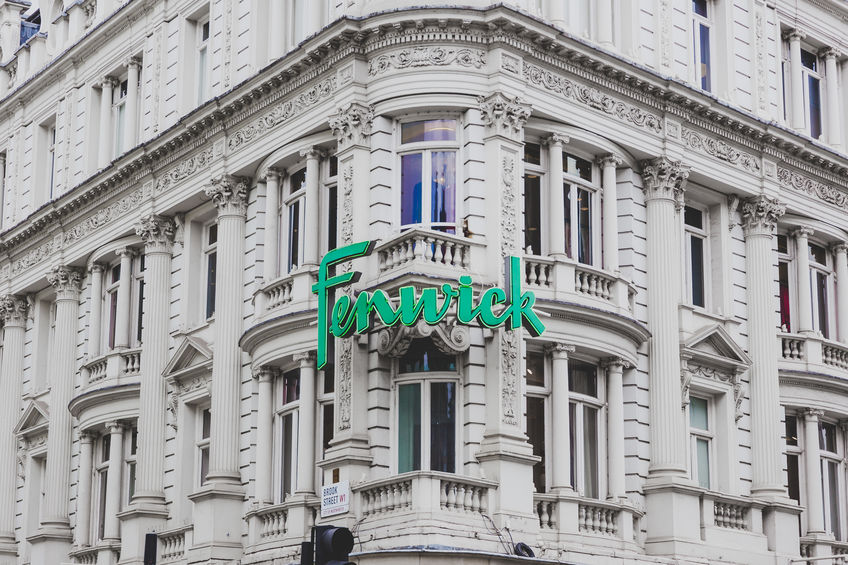 Fenwick has announced the temporary suspension of its e-commerce operation due to the COVID-19 crisis.

The department store chain had already closed its retail stores across the country on 19 March but has now ceased operating online as well, due to the Government's tighter measures on social distancing announced last night.

In light of the new measures, Fenwick has said it has take the decision to close online, while other larger e-commerce operations continue to operate. In a statement to its customers the company said: "We are a family owned business and we work a bit differently to some online retailers.

"We have tried to keep our online business running to serve you - but we don’t have huge warehouses and automated systems; instead a group of dedicated workers hand pick the items you purchase from one of our designated stores, carefully wrap and pack them, ready for delivery.

"Because of this, our teams work closely together and as the virus continues to spread we have a duty to make sure we are looking after all our colleagues – their families and loved ones, as well as our wider communities – and adhere to the very clear government direction."

Fenwick's store closures were the first in the history of the firm, which has been trading since 1891 and which operated throughout two world wars. Its stores are located in Newcastle, London's Bond Street, Bracknell, Brent Cross, Canterbury, Colchester, Kingston upon Thames (Bentalls), Tunbridge Wells and York.

The company said it would contact customers directly who had outstanding online orders.

Yesterday, Boris Johnson said all non-essential retail must close for at least three weeks, which would mean the earliest stores could re-open would be just after Easter. However the Government has not ruled our further stricter measures if the spread of the virus cannot be contained.

Most retailers are continuing to operate online, though fashion is the hardest hit area in retail as customers focus on buying food and other essentials. Value fashion retailer Primark risks losing its number one position as Britain's largest fashion retailer this year due to its inability to trade online during the crisis. For others the ability to operate online and shift some stock (likely to be heavily discounted) offers a small mitigation against lost business. 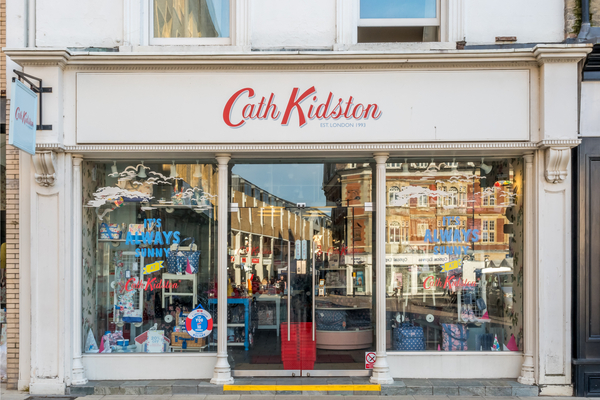 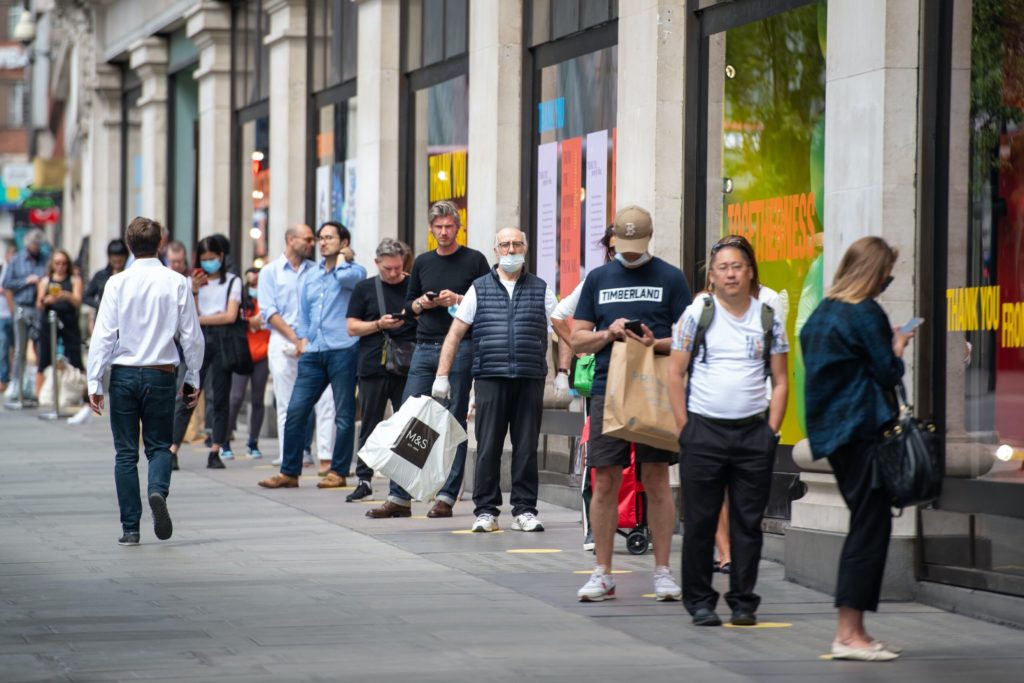 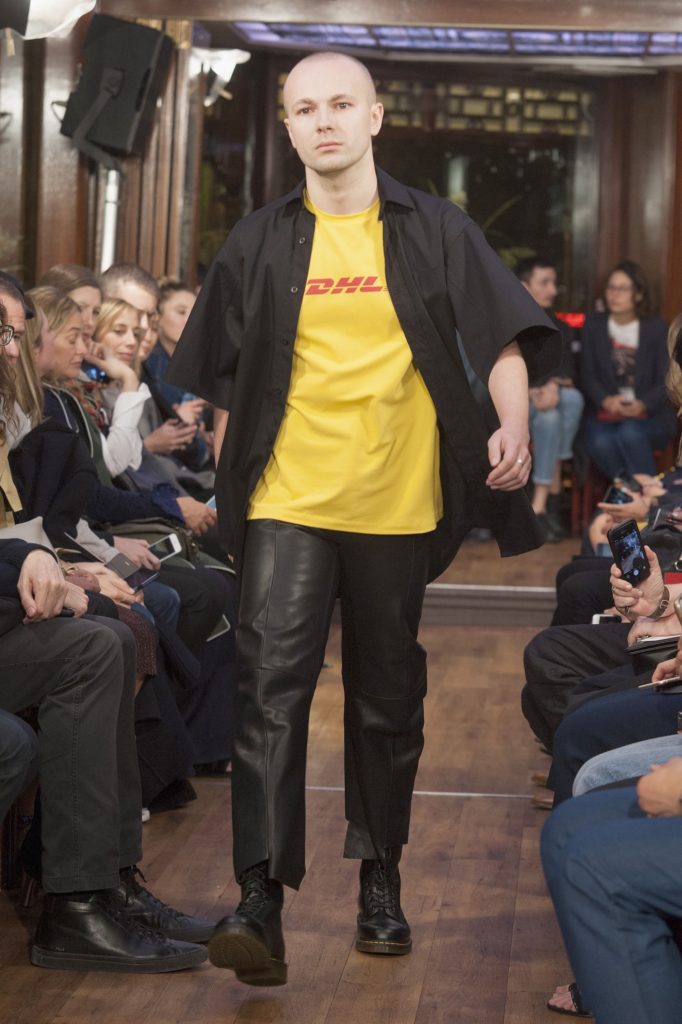