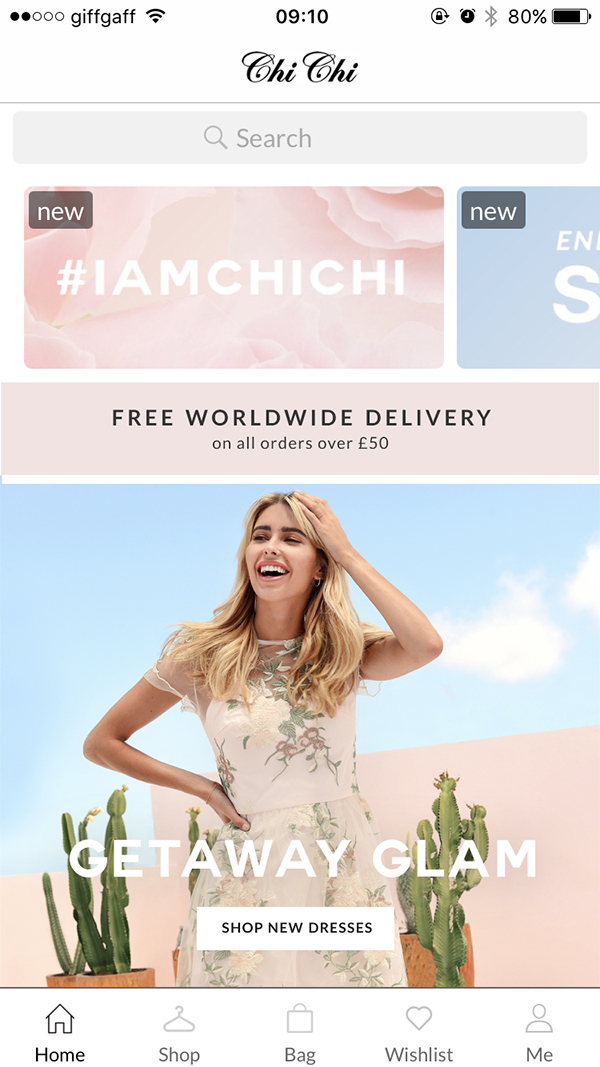 Occasionwear brand Chi Chi London is targeting 30% growth this year, it revealed today as it unveiled its first native retail app which forms part of its global growth plans.

Co-founded by brothers Gio and Daniel Najar 25 years ago, the business achieved growth of 32% taking sales to £27.5m in the year to 31 January.

The entrepreneur founders' next move is to expand across the globe aggressively, citing app and web as the main channels to achieve their aim.

Today it has released its app on iOS and Android using Poq, a software-as-a-service (SaaS) technology that enables retailers to build apps on its platform.

"Launching an app has been a really important part of our growth strategy," said Gio Najar, founder and director. "We saw that we were getting a lot of mobile traffic and wanted to ensure that our customers were getting the best experience on mobile, so launching a native mobile app was the best way to do this."

The business also intends to launch dedicated websites for Germany, France and the US in the near future.

Chi Chi London is the latest fast fashion business to launch a retail app with Poq, following in the footsteps of Missguided, PrettyLittleThing and Quiz who have also launched iOS and Android apps on the SaaS-based platform.

Øyvind Henriksen, CEO and Co-Founder of Poq said: "Fast fashion retailers have seen an incremental growth in revenue after launching an app and Chi Chi London will be no different. The opportunity that app has opened up for them is huge, they can now access a wider segment of customers and as the business grows globally this will continue to increase" 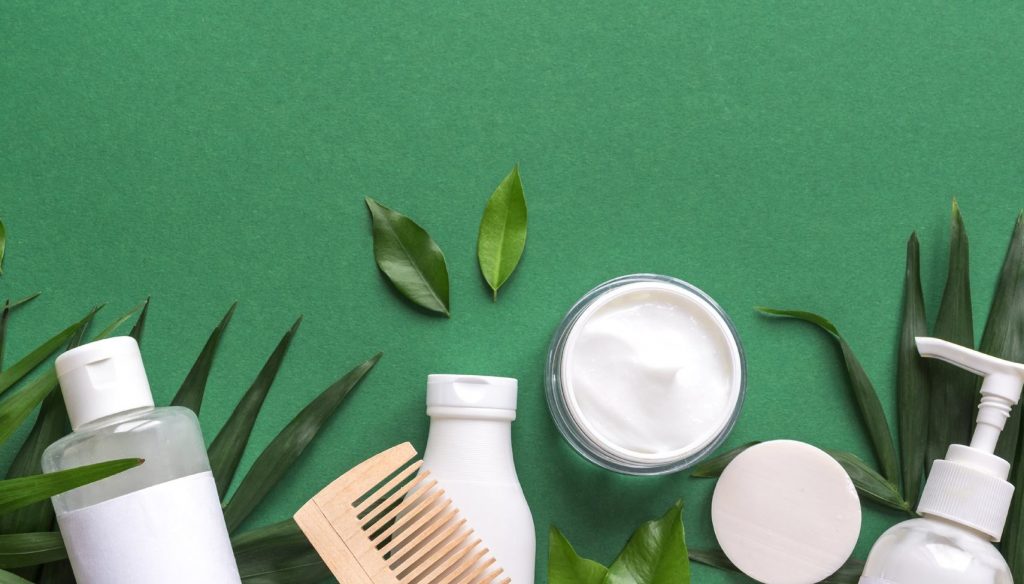 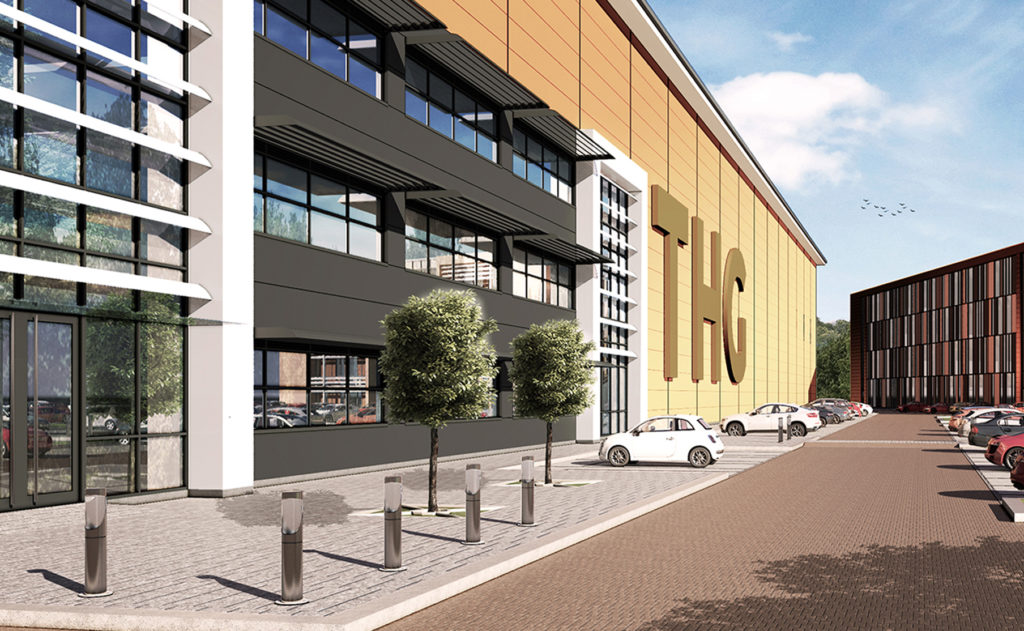 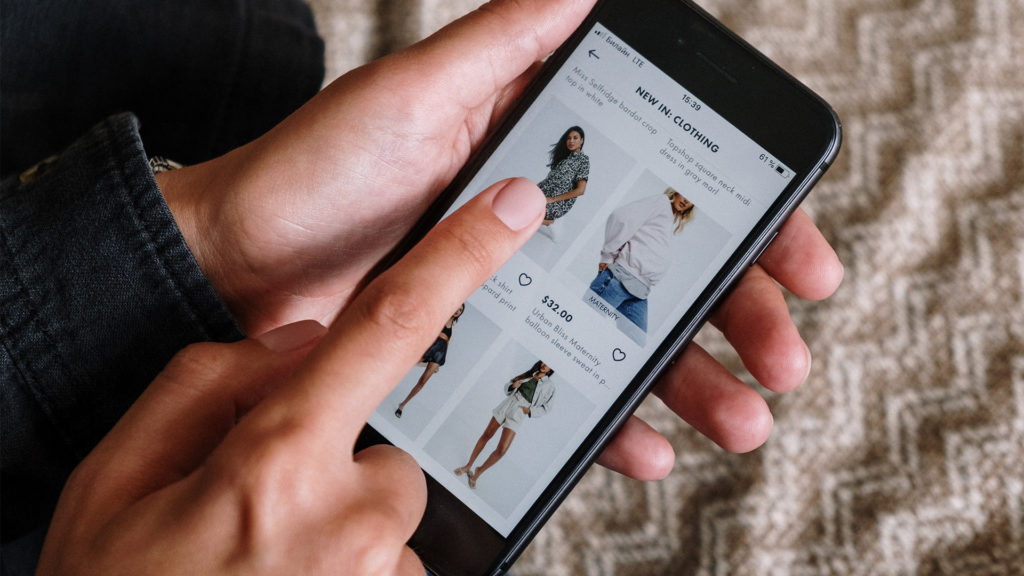