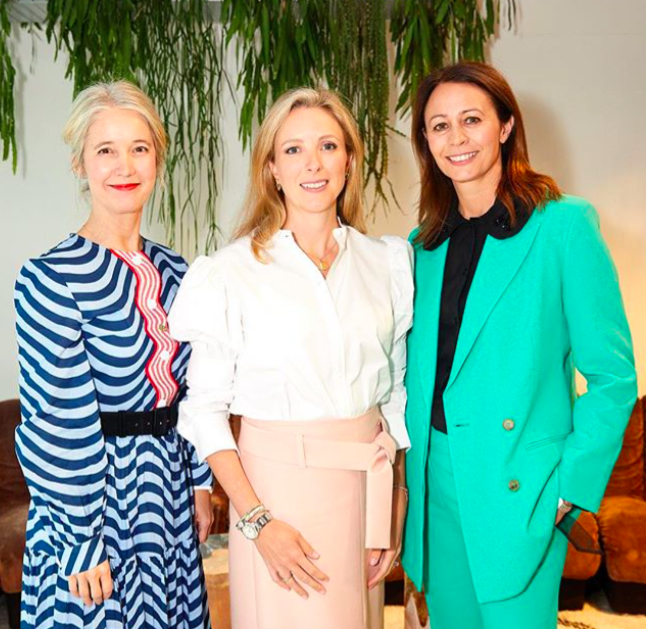 The new chair of the British Fashion Council, Stephanie Phair, sought to underscore fashion's importance to tbe UK economy at her opening address for London Fashion Week this morning.

Phair, who was opening her first LFW as chair of its owner and organiser the BFC, told the assembled press and industry figures: "The story I am keen to tell this fashion week, is that behind the creativity we will see on the catwalks, there are strong business stories, that London is THE global fashion capital and that the businesses here and talent that studies here fuels creativity and innovation around the world."

The chief strategy officer of Farfetch and former chief of Net-A-Porter's The Outnet business, said her experience in digital businesses gave her an insight into just how disruptive they have been to fashion and that she would be placing digital innovation at the heart of her mission at the BFC.

"I know that my background in digital will play a role in helping us shape some ambitious plans for change, putting digital innovation front and centre. I really believe that in times of change that there are the most opportunities, and my experience has taught me that success comes from embracing and harnessing change, not running away from it," said Phair, who was appointed to succeed Dame Natalie Massenet in May.

She added that digital would now be "a transversal muscle flexed in everything we do" and said that Google had offered dedicated leads on all pillars to challenge and support the BFC on all of its initiatives. "We are appointing high level mentors, to help inspire designers, create a team on mentors in their area of expertise and create toolkits relevant for designer businesses. We will bring together CEOs from broader businesses to identify challenges, share knowledge to overcome these and set high standards for businesses to operate through our Positive Fashion stream of work," she said.

Phair said the organisation was also tirelessly working with Government to identify the risks presented by Brexit. Indeed the Governement was represented at the event by Margot James, Minister of State for the Department for Digital, Culture, Media and Sport. James, attending her first London Fashion Week in her new role, told the event that fashion was an important industry to the Government and the Prime Minister herself.

"Government is committed to giving creative firms across the country the support they need to compete on the global stage. To help these businesses fulfil this ambition we recently announced over £4m for the new Creative Industries Trade Board, which funds fantastic projects like the British Fashion Council’s LONDON show ROOMS in Paris," James said.

"As well as trade, the British Fashion Council also does incredible work to nurture, support and grow both domestic and international talent, so important to this global industry," she added.

BFC CEO Caroline Rush took the opportunity to remind those assembled of the figures released just before Lodon Fashion Week, which show that fashion now contributes £32.2bn to the economy and employs close to 900,000 people, making it almost as significant as the finance industry to the economy.

"We have new data – we are worth £32bn in GDP to the British economy, that’s 5.4% growth against the economy’s 1.7%, representing 890,000 jobs, again an increase of 1.8%, again outstripping national growth figures – so some really good news stories for our industry.

"But of course people come to London to see our breadth of talent, and whilst there will be a lot of excitement around Burberry, Victoria Beckham, Jenny Packham and Alexa Chung as well as a season of anniversary celebrations, our international audience are here to see all of our brilliant designers," she said.

Some 80 designers will be showing on-schedule during LFW with more than 100 in the Designers Showrooms exhibition. Much excitement surrounds Victoria Beckham's 10th anniversary show this weekend along with the first Burberry show for its new chief creative officer Riccardo Tisci on Monday.

Phair, James and Rush were also joined at he opening ceremony for the event by Deputy Mayor of Culture Justine Simmons. 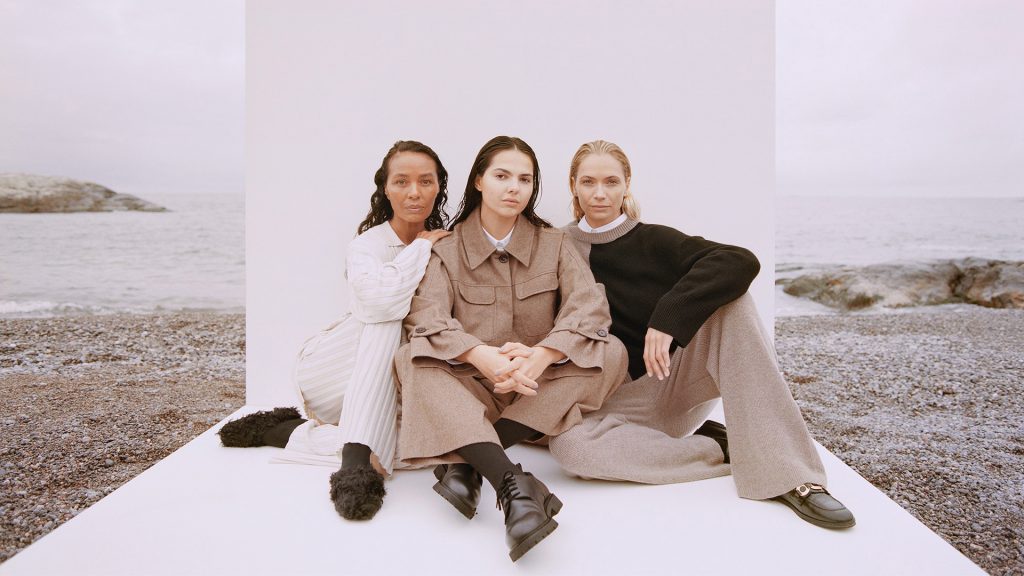 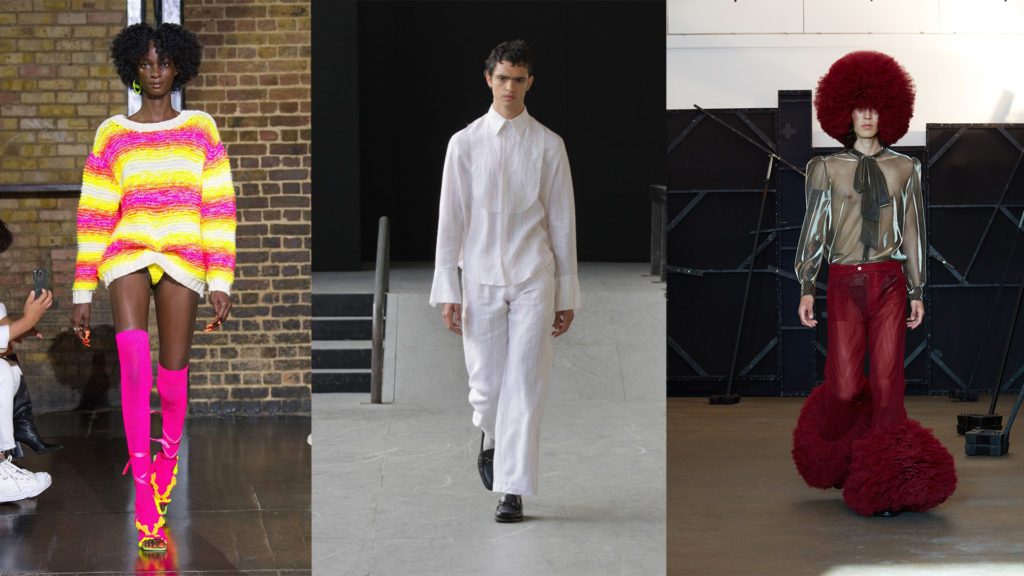