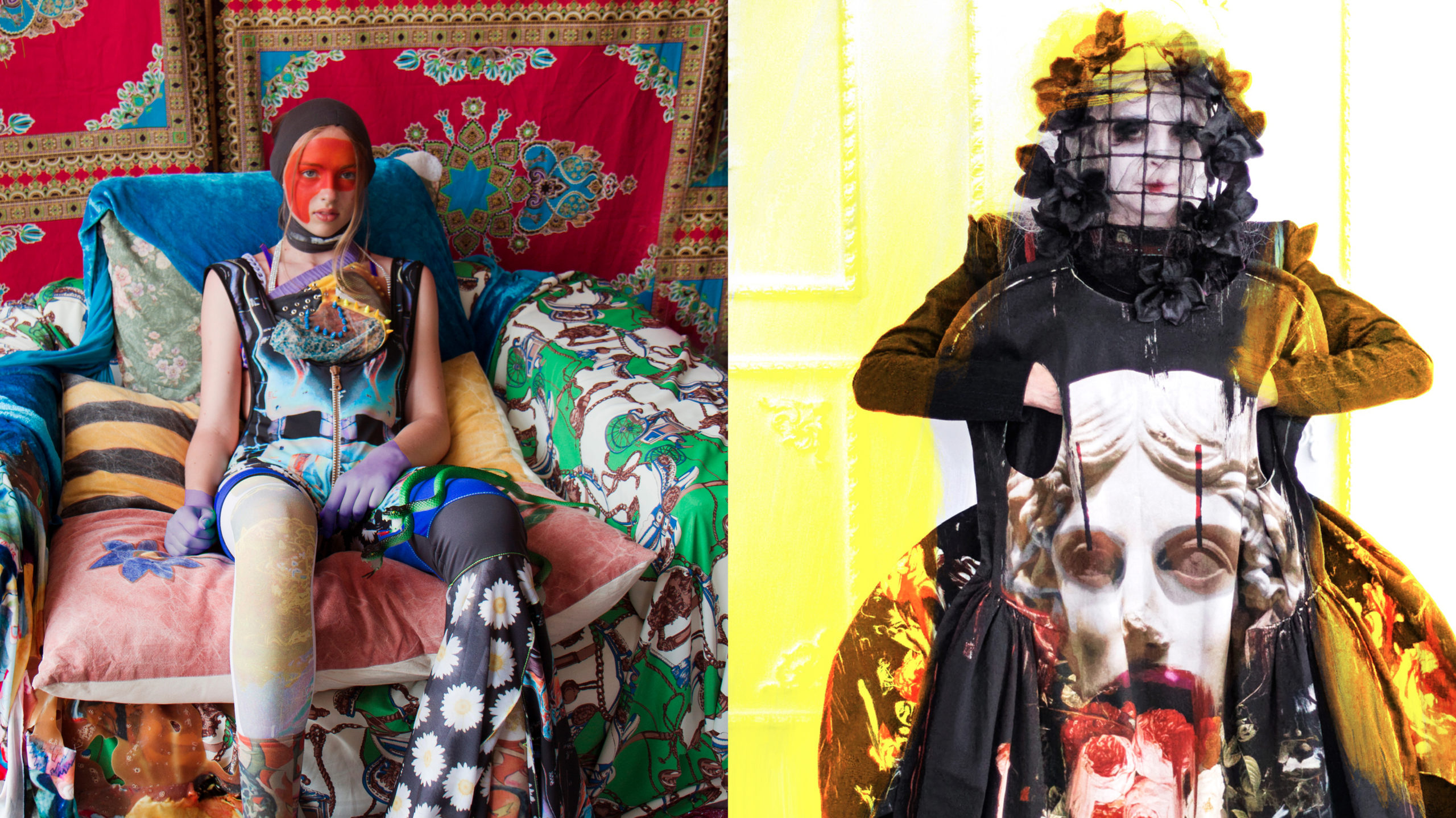 Created in 2014, the collaborative show is now in its 13th season and continues to be one of the most anticipated shows during LFW. Fashion Scout’s "Ones To Watch Award" plays a crucial role in helping to raise the profile of emerging designers on a global scale. It enables these emerging designers to have the freedom to express their vision and build brand awareness, whilst also giving the opportunity for four designers to showcase their creativity to an international audience of buyers and media.

AV: Originally from Pessac, in the French Bordeaux’s suburbs, Vincent Lapp launched his couture label in 2018. Dedicated to creating mindful fashion, raising polemic, tackling society absurdities and engaging in essential struggles such as sustainability. A fashion graduate from Central Saint Martins, his collection was developed as a statement against fanaticism and religious obscurantism following a satirical approach, and received acclaim in Dazed, Vogue Italy and 1 Granary, alongside Richard Quinn selecting the label for his Love Magazine graduate choice. 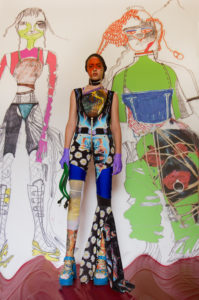 Gala Borovic: Originating from Serbia, Gala Borovic launched her namesake label in 2018 after gaining two Masters degrees in Fashion Design, at the Faculty of Applied Arts in Belgrade and ArtEZ Institute of the Arts in the Netherlands. Gala sees herself as a maximalist who is experimenting with levelling-up the importance of a process with the final outcome. The brand symbolizes an adult playground, a platform which counter reacts on the emotionless and remote fashion industry. The brand provokes personal transformation of the new self where the reality is based on misbalance, asymmetry, and ever-lasting change. 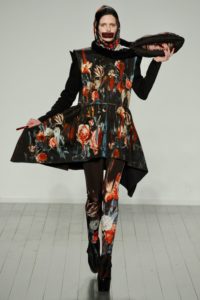 IA London: IA London is a British avantgarde fashion brand delivering artistic content in the form of distinctive looking garments and accessories. IA London was founded in 2017 by Cambridge-based designer Ira Iceberg, whose vision is one of wholly personalised fashion. To support IA London’s vision, a unique design process was developed in stages, whereby a series of original hand painted artworks, created by the founder, are digitally printed directly on the pattern. These paintings become the surface of IA’s garments and define their distinctive appearance, unprecedentedly integrating fashion and art.

Studio Adaptive Skins: Studio Adaptive Skins was founded in 2018 by designer Jef Montes. Adaptive skins is a textile architecture studio based in Arnhem, Netherlands, with a strong emphasis on responsive materials. A new approach on creating shape within the materials rather than cutting patterns out of 2D fabric. The materials are applied on the human skin but also connected to the structure of a building and interior. Responsive to the human and its surrounding the textiles improve the function and experience of: body, light, energy, areas, acoustics and climate.

Fashion Scout’s Founder and Creative Director Martyn Roberts told The Industry.fashion: “We are extremely excited to showcase our SS20 Ones To Watch Award Winners. The selection panel judges were impressed with the technical skills, fabric development and print techniques on show. Fashion Scout are excited to give this seasons winners the opportunity to continue building their brand and profile on a global scale.” 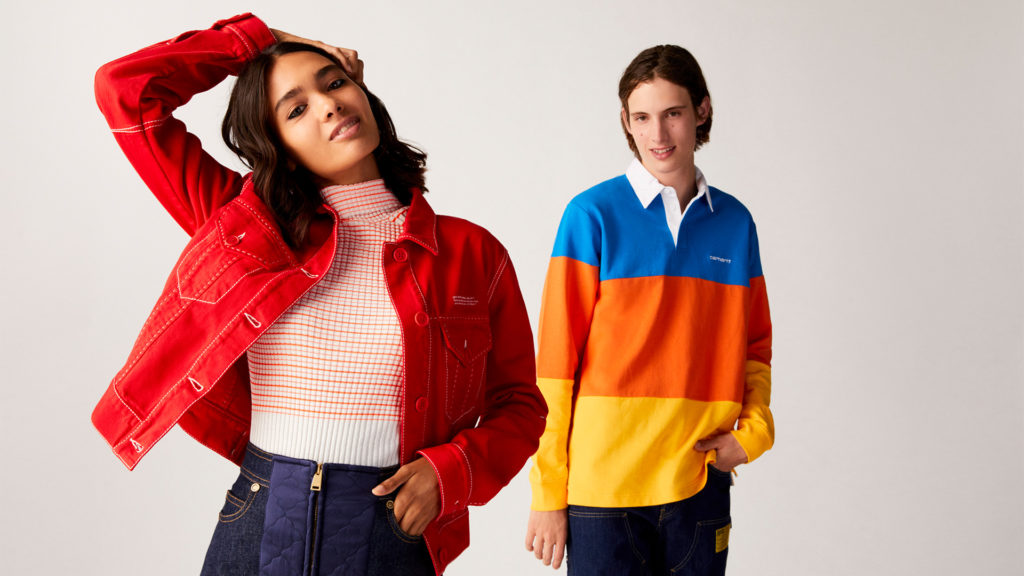 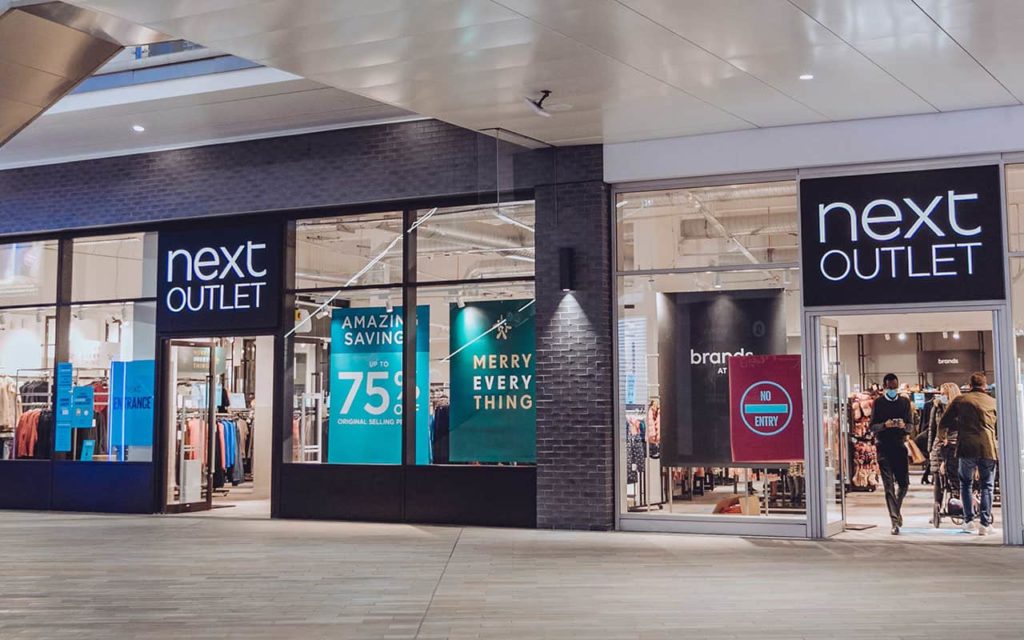 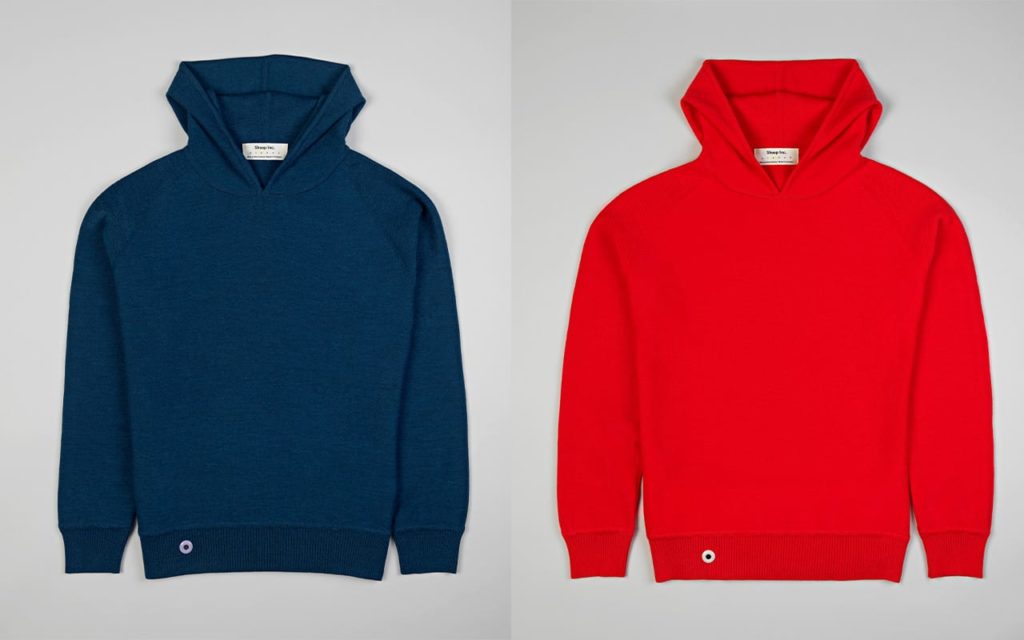