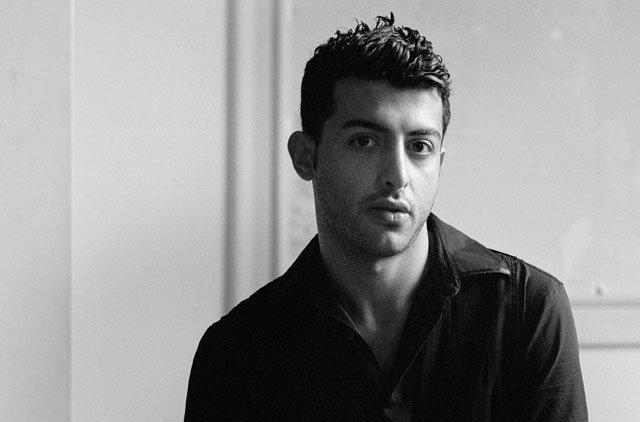 Fashion designer Khalid Qasimi, son of the Ruler of Sharjah and founder of the Qasimi label, has died at the age of 39 in London.

The Sharjah Media Office confirmed the passing of the designer, who arrived in the UK at the age of nine and was educated at Central Saint Martins before launching Qasimi Homme in 2008.

Qasimi was launched in 2016 and showed at London Fashion Week Men's and is stocked in 50 stores, 30 cities and 15 countries globally.

The designer's full title was Sheikh Khalid bin Sultan Al Qasimi and his father Sheikh Dr Sultan bin Muhammad Al Qasimi, who has ruled since 1972, has announced three days of mourning in Sharjah while flags have been ordered to fly at half mast.

A statement from UAE's Ministry of Presidential Affairs said: "President His Highness Sheikh Khalifa Bin Zayed Al Nahyan mourns with grief and sorrow, the death of Sheikh Khalid Bin Sultan Bin Mohammed Al Qasimi, the son of the Ruler of Sharjah, praying to Allah the Almighty to rest his soul in peace, and grant his family patience and solace." 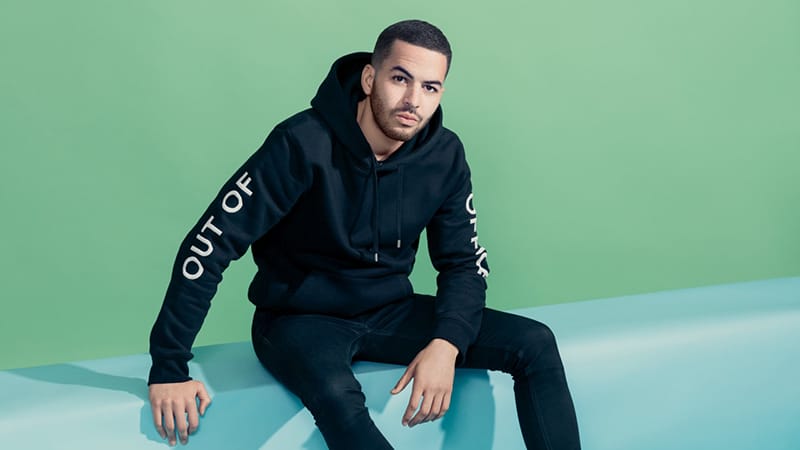 Beauty News
Campaigners call for "Shop Out to Help Out" scheme for...
Lauretta Roberts 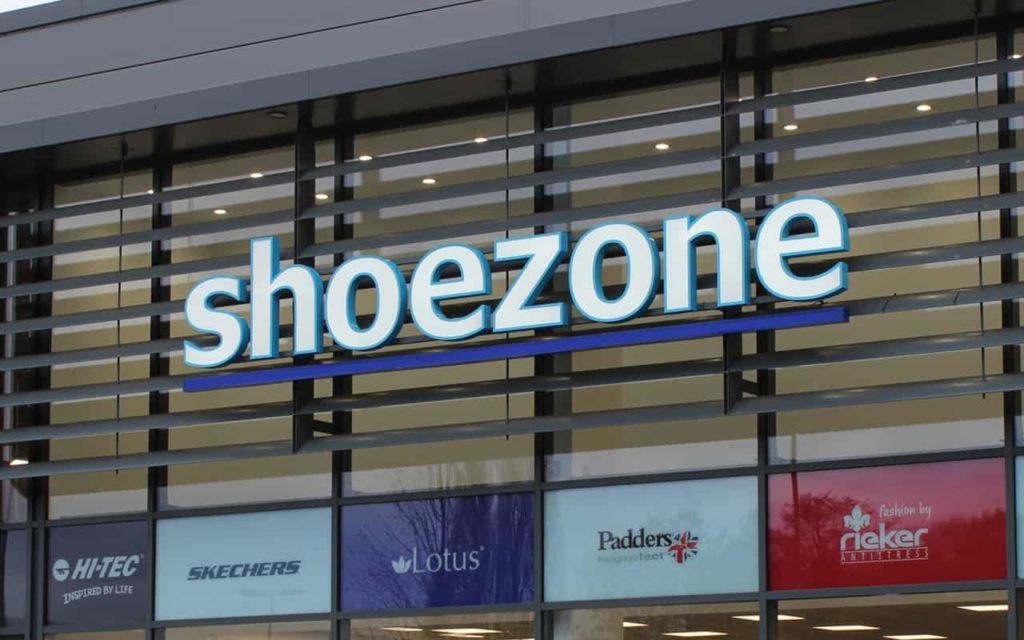 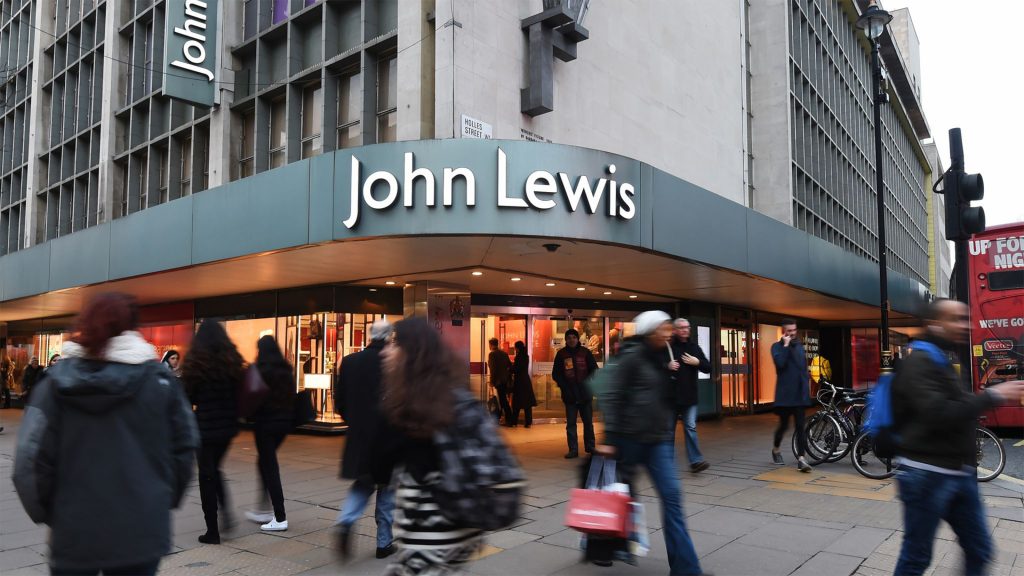