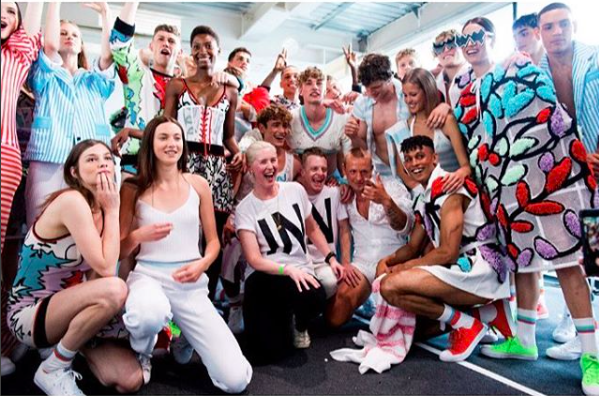 Fashion and London was staunchly pro-Remain but Britain votes Brexit

The fashion industry and London did not get their way and the British public has voted to leave the EU, which has resulted in financial markets globally plunging overnight while the pound has fallen to its lowest point since 1985.

As the FTSE opened this morning house builders and banks have been feeling the brunt of the decision and as this report was being filed Prime Minister David Cameron stood down.

The Bank of England has swiftly issued a statement to say it will "take all necessary steps to meet its responsibilities for monetary and financial stability". Despite the Bank's attempt to reassure (it had previously warned against a Brexit) the decision will come as a huge blow to the fashion industry which had been staunchly pro-Remain due to its close trade links with Europe.

Many fashion designers had taken a stand at the recent London Collections Men (LCM) event by wearing T-shirts pledging their support for the "IN" movement, such as Sibling (pictured).

A recent survey by the British Fashion Council found that more than 90% of its membership wanted to stay in the EU and London as a whole bucked the national trend with 60% electing to stay. A dramatic fall in sterling has already led to some smaller multi-brand retailers suggesting they would be forced not to deal with brands that only sell in Euros if there isn't a recover in the pound's position, but at this stage it is far too early to make long-term decisions.

The hope is that the markets will settle in the coming days but the extent of the market drops will be felt for some time and fashion could be in for a bumpy ride.

Cameron has advised that a new Conservative leader will be in place by the time of the party's conference in October. His decision would appear to signal a delay in exit negotiations with the EU as he said, in an emotional address in front of 10 Downing Street, that the negotiations should be had with a new leader in place. 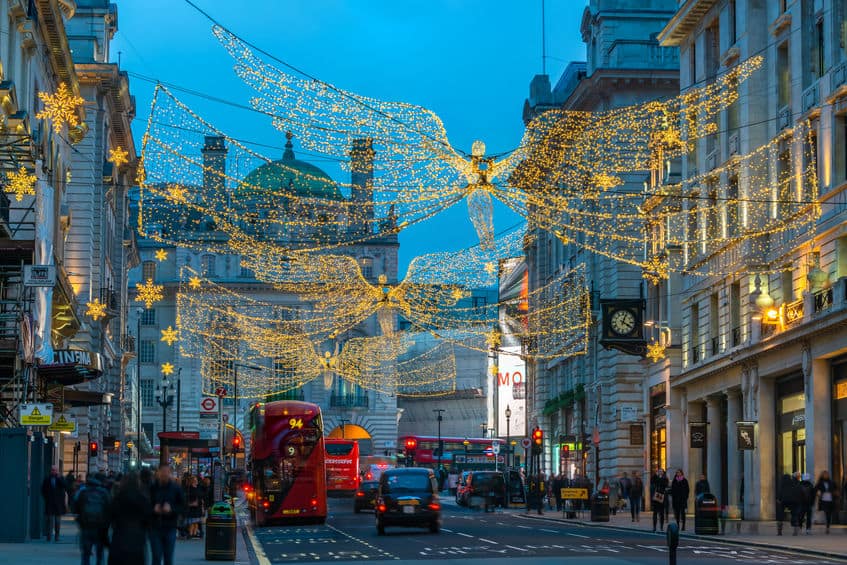 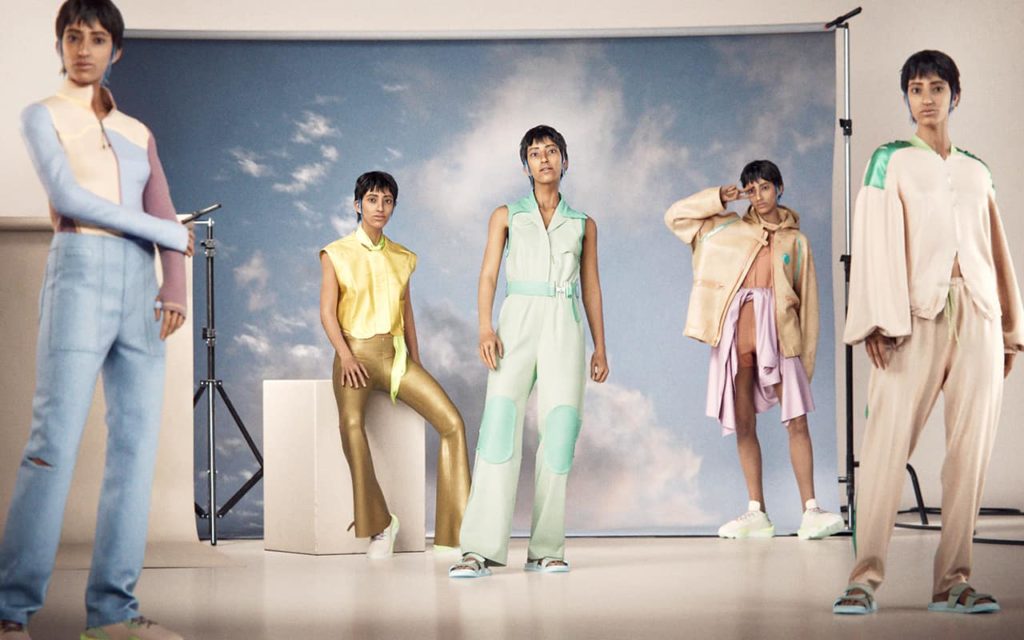