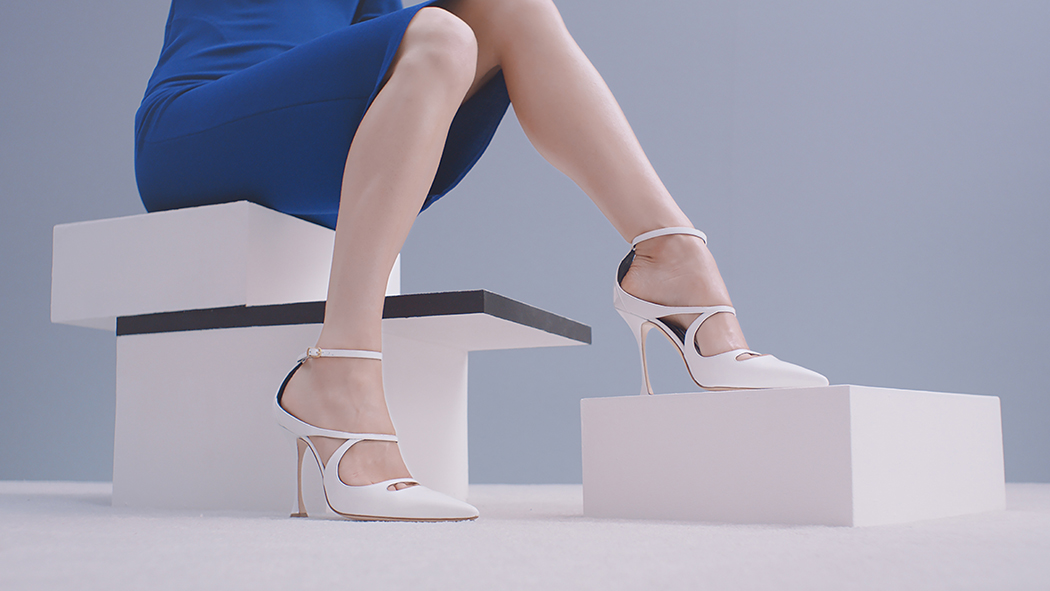 Farfetch will launch tomorrow an exclusive capsule from Manolo Blahnik, which features a specially designed heel, to mark its official arrival as a brand partner on the luxury fashion platform.

The SCIPIOS will be available in five patent finish colour-ways, each of which was created with a particular personality in mind: ‘The Romantic One’ in pink, ‘The Playful One’ in Nude, ‘The Mysterious One’ in black, ‘The Modernist One’ in white or ‘The Wild One’ in orange.

Blahnik said the shoe design was inspired by abstract expressionist artist Mark Rothko, who was famous for his colour blocking, and it also features an architecturally inspired sculpted heel, along with pointed closed toe, cut-out details and ankle strap.

Manolo Blahnik CEO Kristina Blahnik said: "We are delighted to be partnering with Farfetch from Spring ‘17. The exclusive SCIPIOS style, which launches the relationship perfectly, embodies the essence of a simple yet perfectly formed Manolo Blahnik and I am pleased it marks our arrival on the dynamic and contemporary site."

Farfetch already operates the Manolo Blahnik ecommerce site, which was launched a year ago, via its Black & White white label division.

Last week Farfetch revealed that Dame Natalie Massenet, founder of Net-A-Porter and chair of the British Fashion Council, was joining the business as non-executive co-chairman. Rumours of her planned move to the business began to circulate before Christmas. She left Net-A-Porter in September 2015 after it was merged with Italian group Yoox. 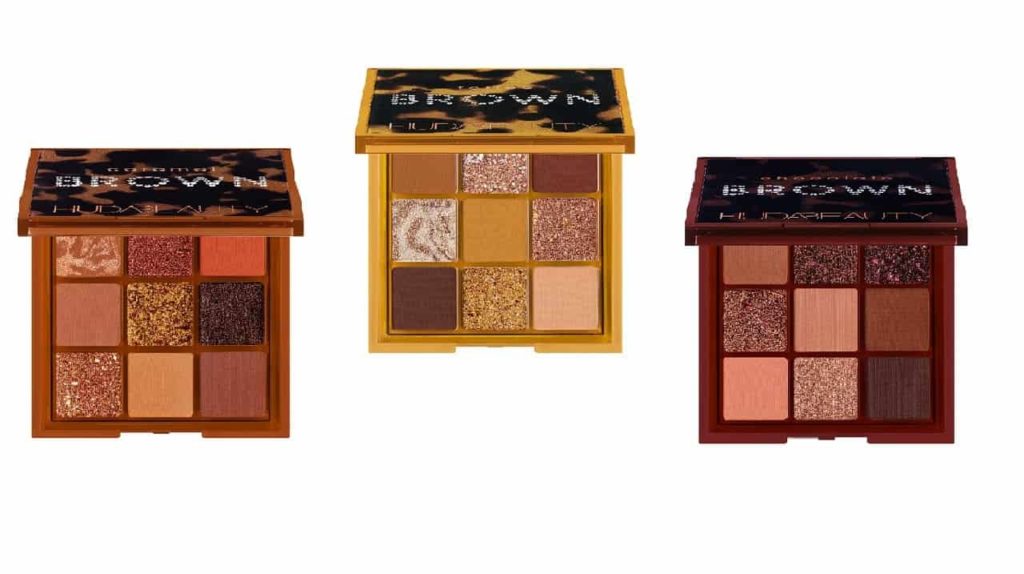 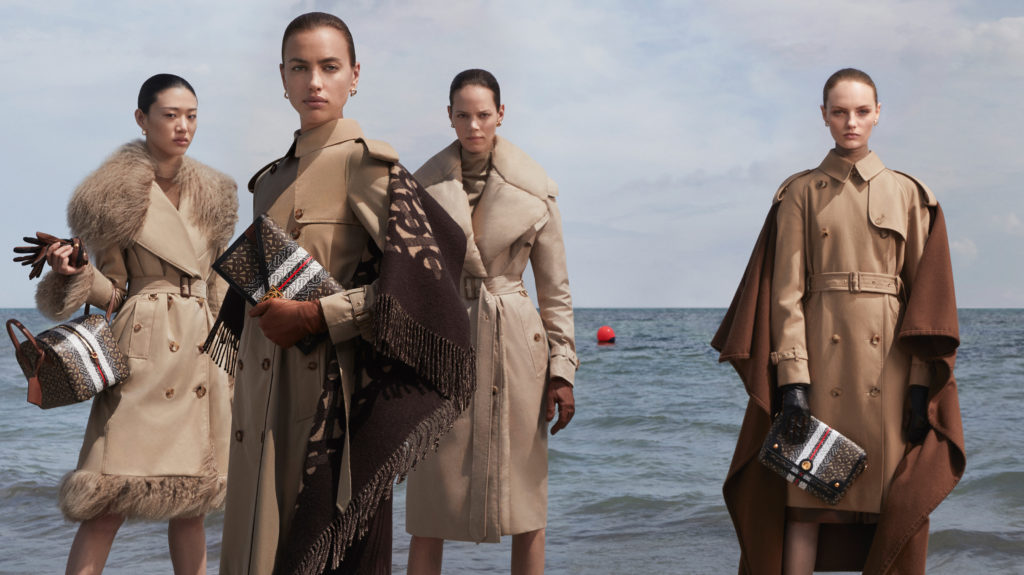