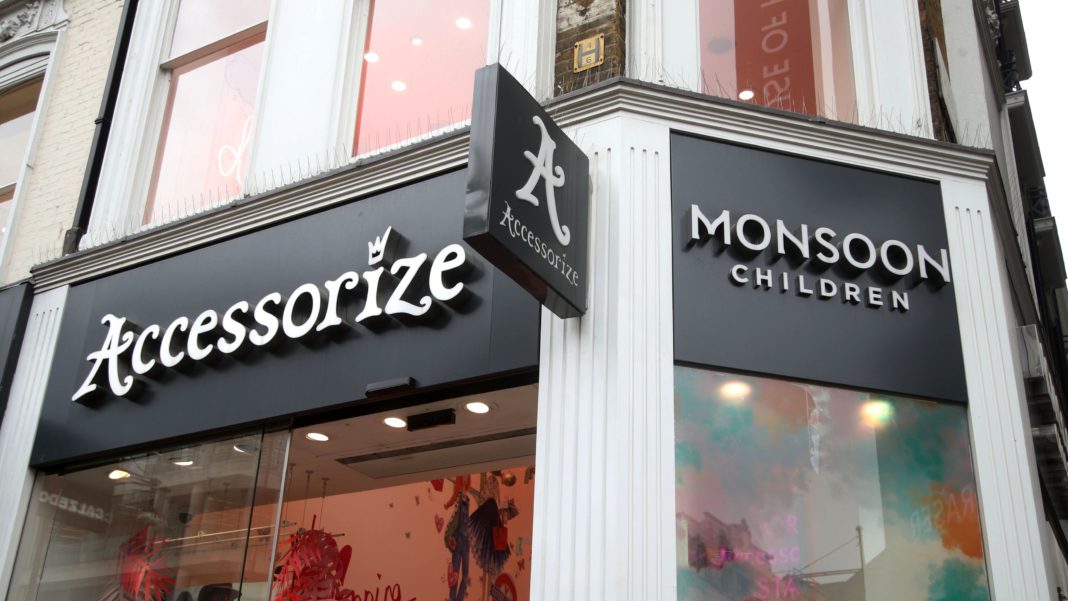 Monsoon Accessorize left unsecured creditors £132m out of pocket as a result of its recent pre-pack administration, in which its founder bought back the business.

A report has been filed at Companies House by administrator FRP Advisory, which details the list of creditors including landlords such as Intu and Land Securities along with local authorities and other suppliers.

It is not yet clear how much money unsecured creditors will receive as a result of the rescue deal as this will depend on the realisation of assets by FRP. In addition, FRP is requesting releases of claims from landlords for retained stores, which will reduce the overall creditors' figure.

During lockdown the business was placed into administration with FRP and was bought back by Simon using a vehicle called Adena Brands. The deal resulted in an immediate loss of 545 jobs and 35 store closures, however the company now expects to re-open around 157 of its stores.

It had been anticipated originally that only 100 of its 230 stores would be saved and most of those would be Accessorize stores, but the company has negotiated rent reductions with landlords securing the future of further branches within the chain.

The full administrator's report can be read here. 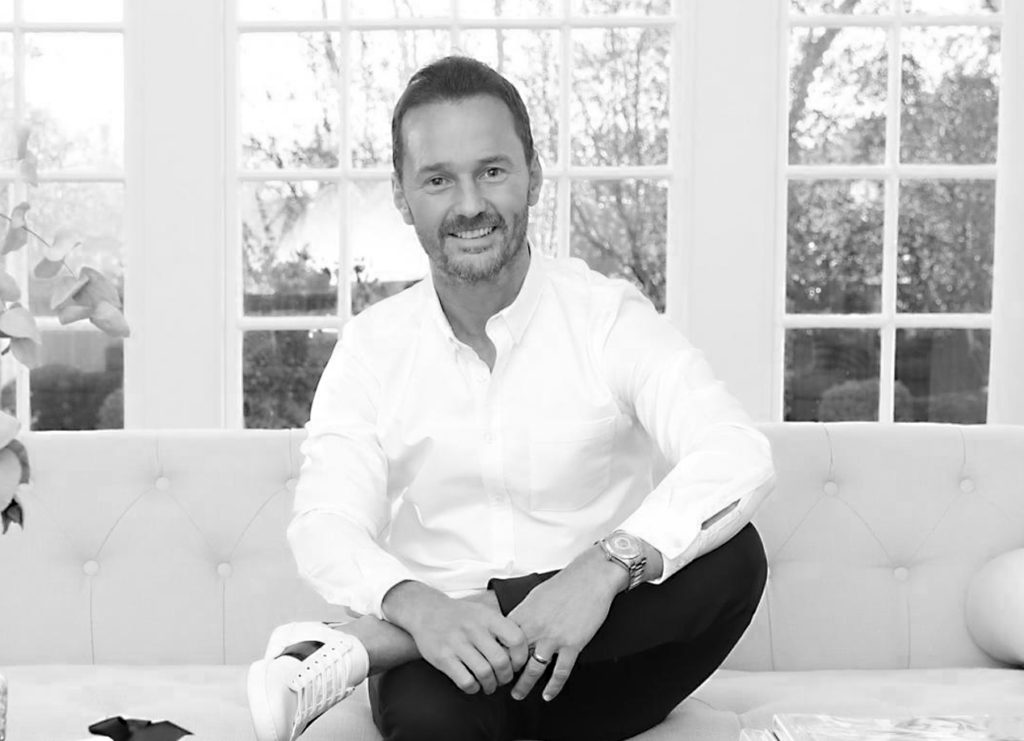 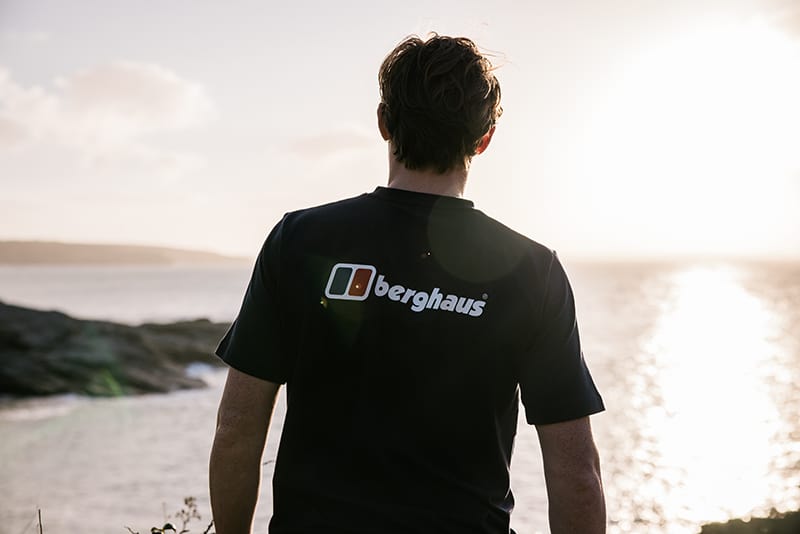