Our fashion events span exclusive In Conversations, practical Masterclasses and Forums; these fashion industry events are held in inspiring locations. Use our fashion networking events to make that all-important connection.

In Conversation with Jeremy Langmead: Special Edition Members only event at Byredo 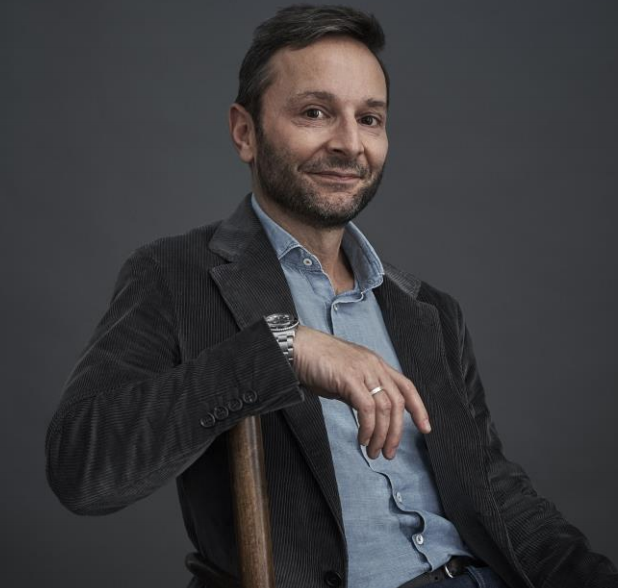 We will be hosting a special edition of our ‘In Conversation’ series in partnership with Klarna, exclusively for members and VIP invitees at the exquisite BYREDO store on London’s Lexington Street.

Lauretta Roberts, TheIndustry.fashion’s Editor in chief will be in conversation with Jeremy Langmead, MR PORTER’s Brand and Content Director. Mr Langmead was one of the founding members of the award-winning team when MR PORTER launched in February 2011.

With his media pedigree, Mr Langmead will discuss his stellar career at leading titles such as The Times Luxx as Editor in chief, where he oversaw the magazine’s relaunch in 2016. Since March 2018, he remains editor-at-large.

Previously, Langmead was the Editor of UK Esquire magazine for three and half years, re-establishing Esquire as Britain’s most upmarket men’s magazine, growing its number of subscribers and creating a stylish environment for readers and advertisers alike.  Prior to Esquire, Langmead was Editor-in-Chief of Wallpaper* magazine for four and a half years, Life & Style editor of the London Evening Standard, and for six years editor of The Sunday Times Style magazine, which he launched as a glossy supplement in 1996.

Join us for Champagne, canapés and inspiring conversation at BYREDO, the luxury brand founded in Stockholm in 2006 by Ben Gorham, with an ambition to translate memories and emotions into products and experiences.

The agenda for the evening is as follows:

To reserve your ticket for this event, please email antony.hawman@theindustry.fashion clearly stating your paid membership number and full name.

For information on how to join TheIndustry.fashion please visit our Join Us page.

This event forms part of our In Conversation series, which is proudly staged in partnership with the Pay Later company

An award-winning fashion designer has created a menswear collection for charity, saying she “had to do whatever I could to help” homeless women and...
Read more

Anya Hindmarch bags half her fashion business back

British designer Anya Hindmarch has regained a joint ownership of the fashion business which bears her name after returning to lead a turnaround. Companies House...
Read more

The high street fashion chain Reiss is being groomed for a sale after a long period of outperformance in an industry devastated by shop...
Read more

Sadiyah Ismailjee 22nd January 2020
International auction house Sotheby’s has partnered up with Highsnobiety to launch a limited edition streetwear collection, as part of...

Tom Shearsmith 22nd January 2020
Adidas has reached a significant milestone in 2020 on the road to sustainability, as for the first time more...