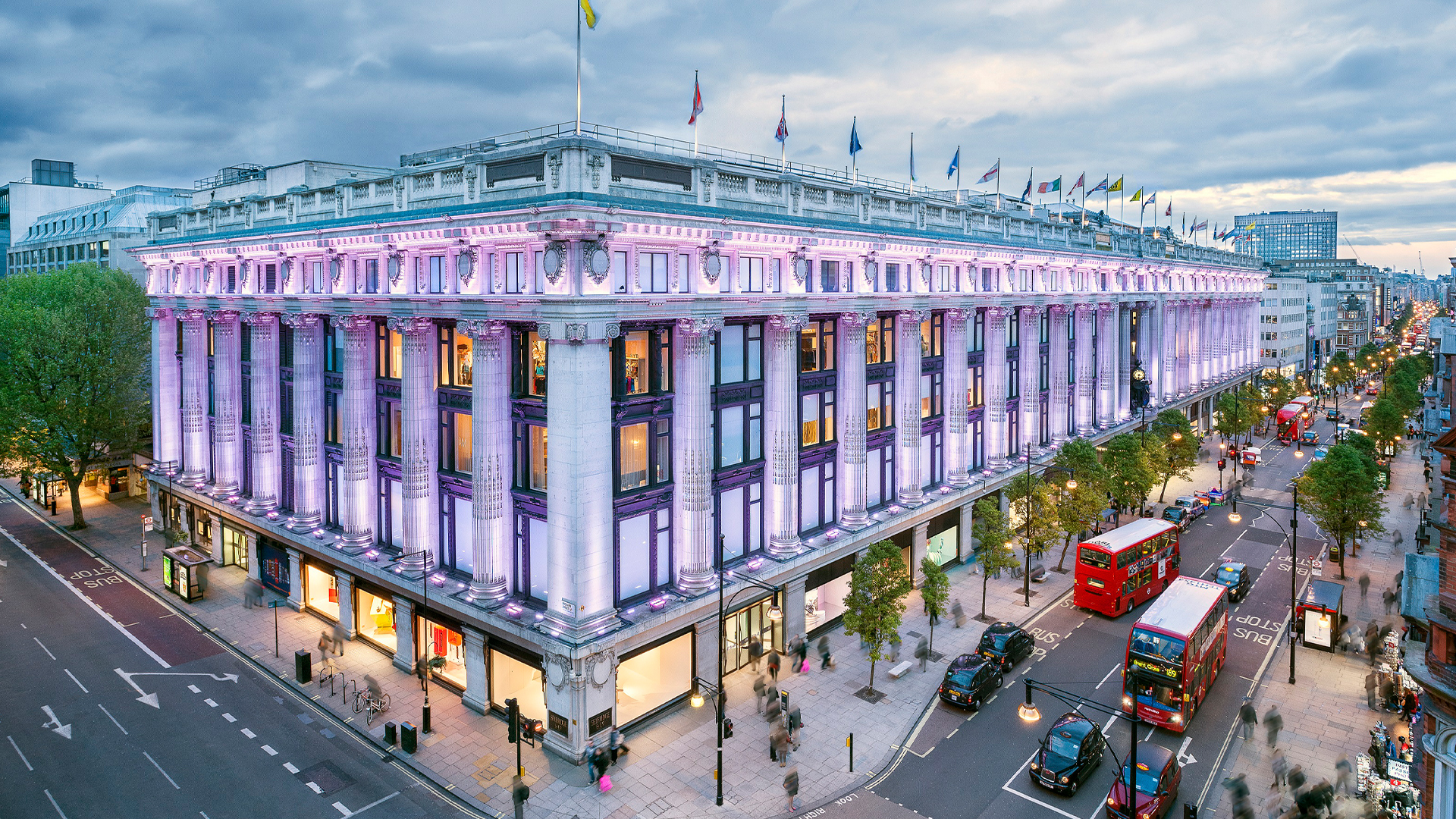 The European Commission has approved the sale of Selfridges to the Central Group and Signa. The Commission's green light was needed because substantial parts of the Selfridges Group portfolio are located in the EU.

All of these will now become part of the combined Central and Signa portfolio of luxury department stores. The two companies previously teamed up to buy Globus in Switzerland and The KaDeWe Group, which operates in Germany. Central also owns La Rinascente in Italy and Illum in Denmark.

It was confirmed that a definite sales agreement between the parties was signed on 23 December 2021. The financial details of the transaction were not publicly disclosed but reports suggest that the former owners, the Westons, had placed a £4bn price tag on the group when it was put up for sale earlier in 2021.

The sale marks another landmark change of ownership for Selfridges, which first opened in 1909 at the west end of Oxford Circus Street. The sale of Selfridges occurred in the most challenging and unpredictable time for retail in living memory and while other department stores such as Debenhams have fizzled out Selfridges has continued to innovate, introducing wellness experiences in-store, and launching experimental pop-up installations.

Retail & Etail
BRC pushes back against Gove's "retail is ready for no...
Lauretta Roberts 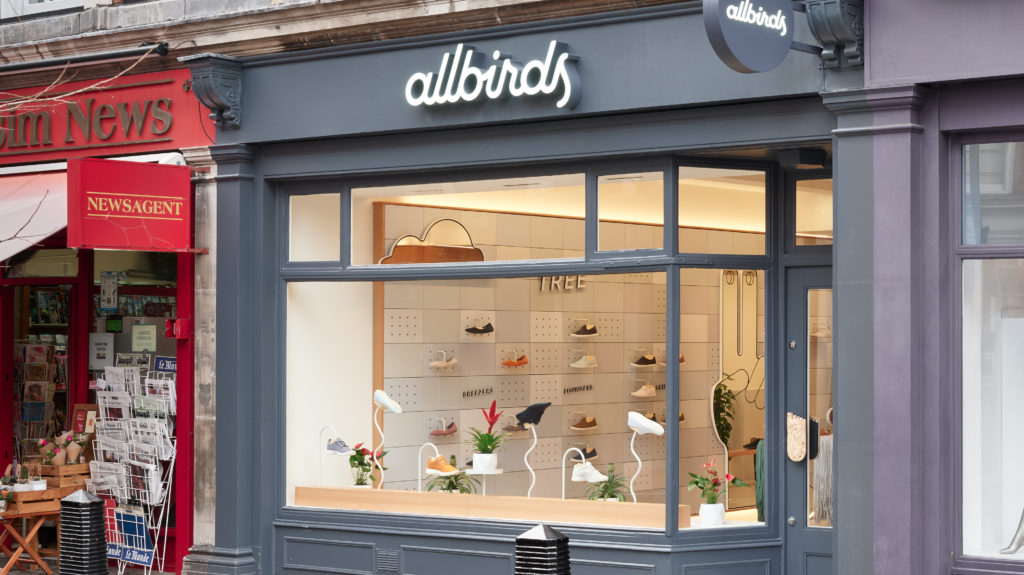 Brands & Designers
Allbirds closes all Europe and US stores amid coronavirus...
Tom Shearsmith 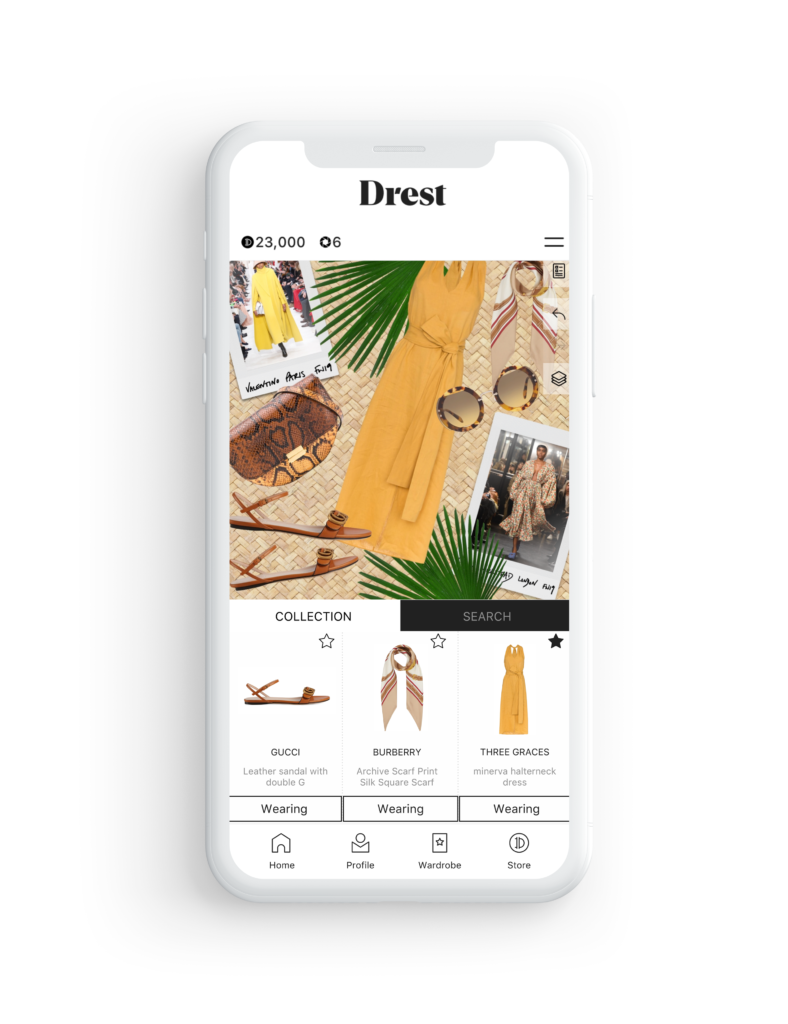