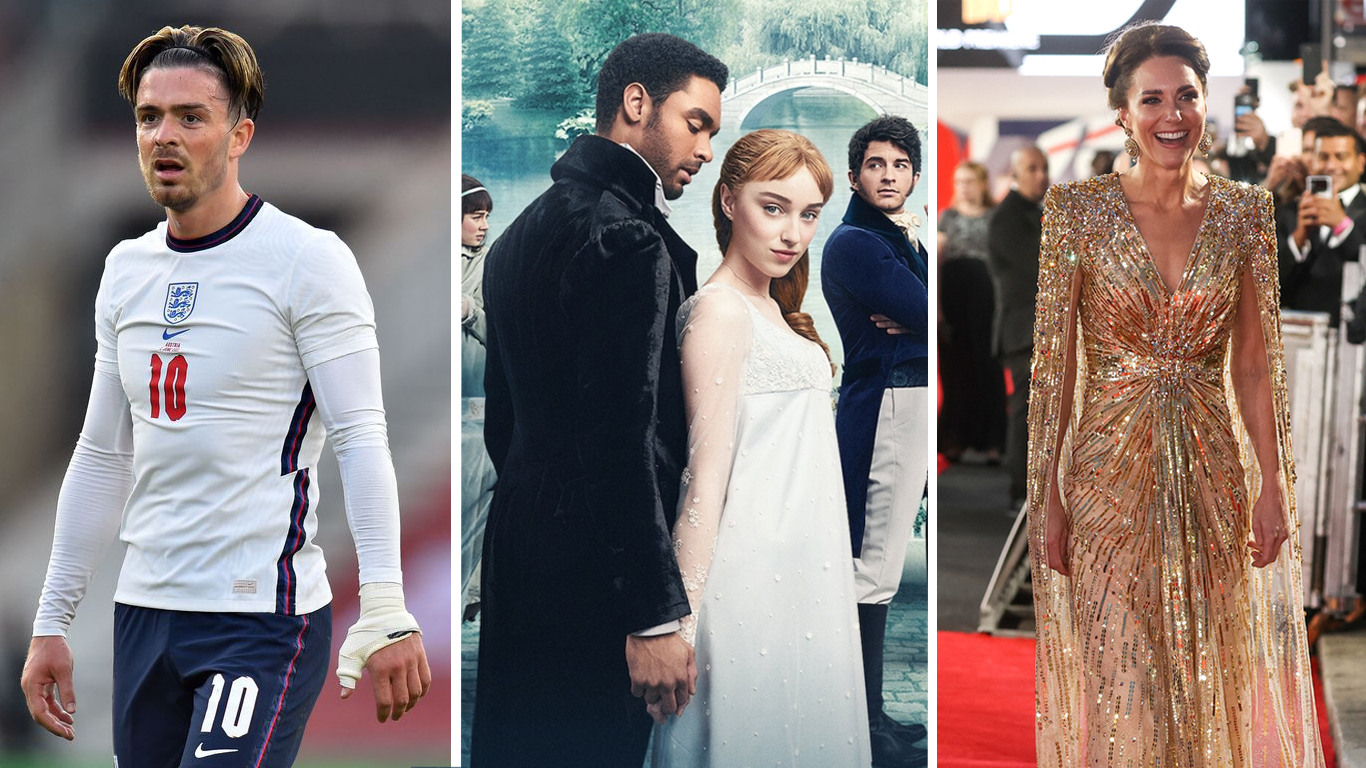 eBay UK has released it 2021 Shopping Barometer report, which reveals the shopping habits inspired by this year's cultural happenings, from TV shows to COP26.

With the recent release of Selling Sunset season four, shoppers looked to imitate outfits worn on the drama lifestyle series. Emma’s grey metallic dress caused a 52% surge in searches for "metallic dress", while a 14% increase for "tweed blazer" was inspired by Christine’s co-ord set.

The Euros this year prompted a 920% rise in searches for "It's Coming Home Bucket Hat" in July. Along with 526% more searches for "Grealish England Shirt".

For other sporting events, searches for "Team GB Kit" went up 1,240% due to the Tokyo Olympics.

Following the release of Daniel Craig’s final Bond film, No Time To Die, searches for 007’s on-screen Omega Seamaster 300 watch soared by 171%, as eBay launched its authenticity guarantee for watches. Craig was also seen wearing a fuchsia velvet blazer at the film's premier, which saw searches for "pink velvet blazer" on eBay spike 485%.

At the same premier, the Duchess of Cambridge wore a shimmering gold sequin cape dress. This influenced shoppers, resulting in a 73% increase in searches for "gold sequin dress". 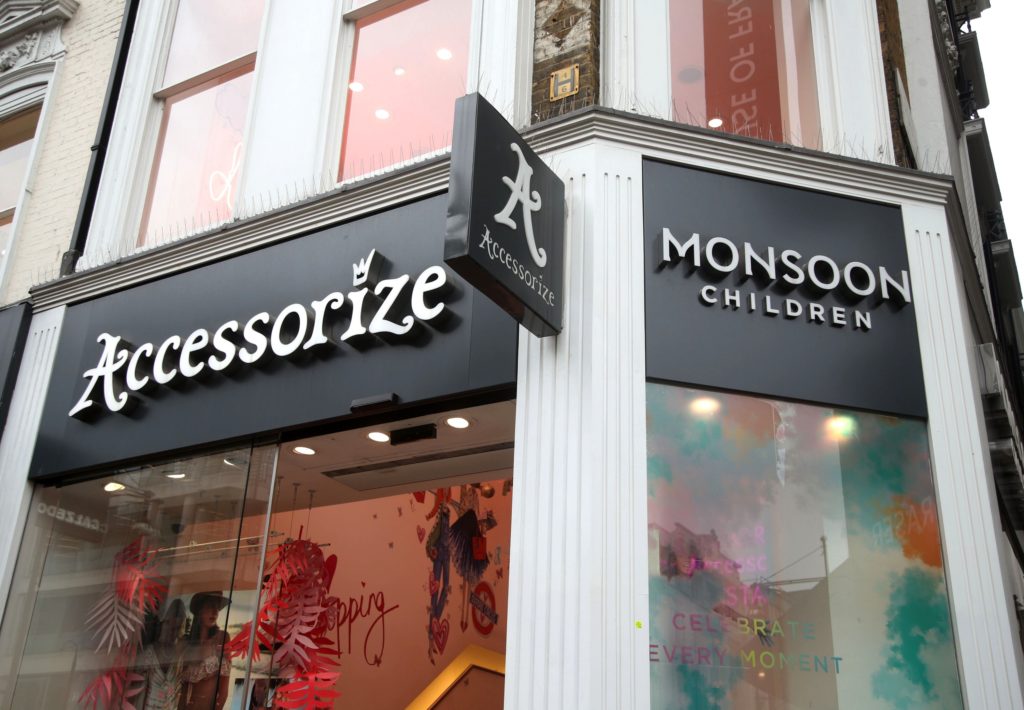 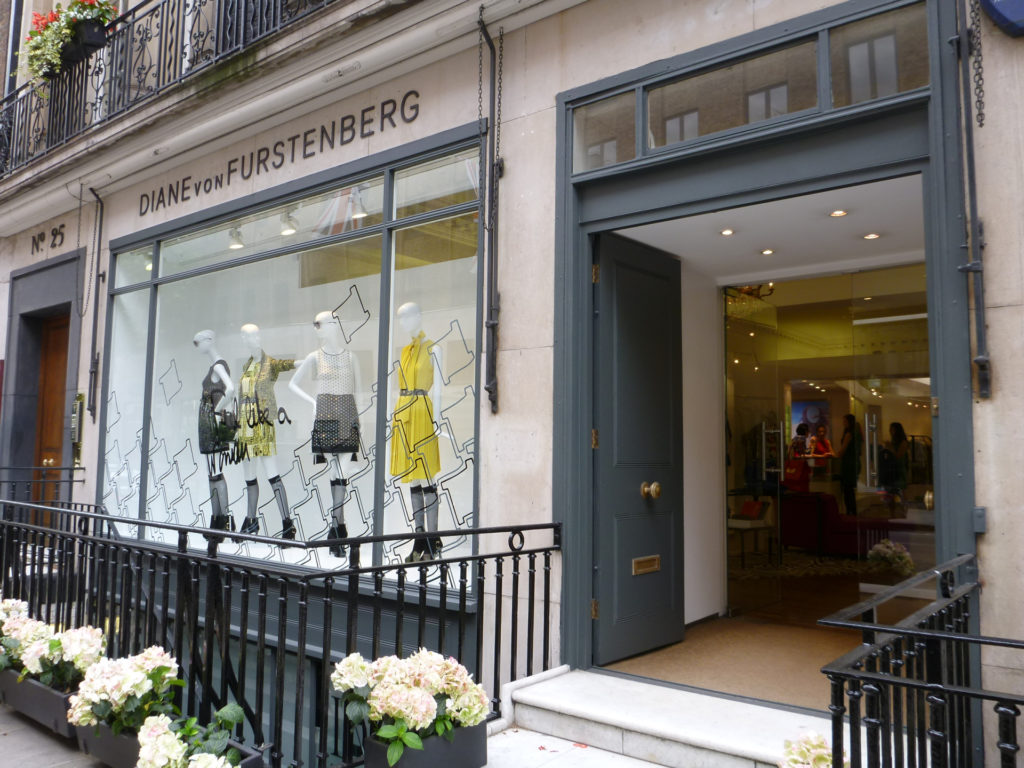 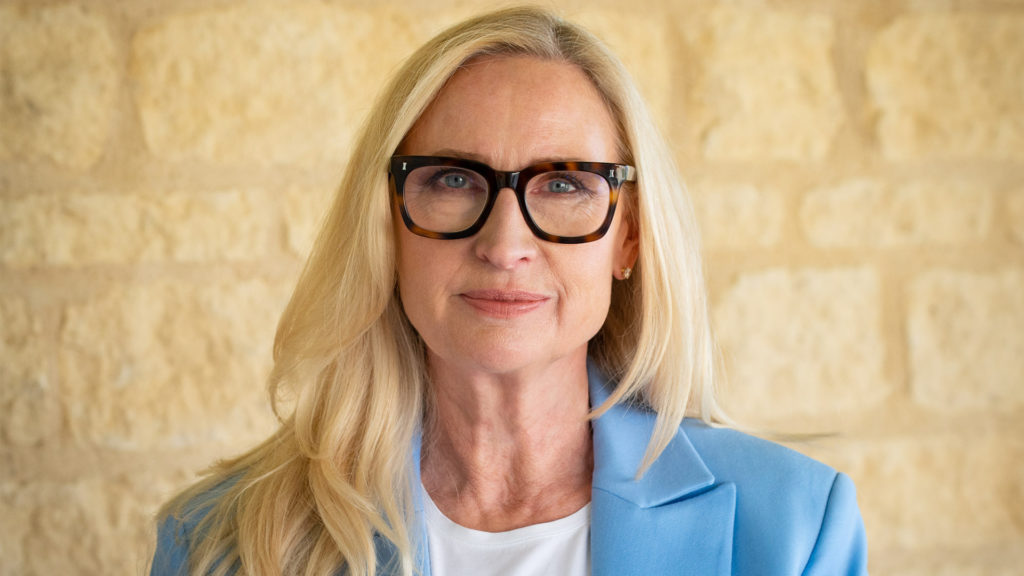