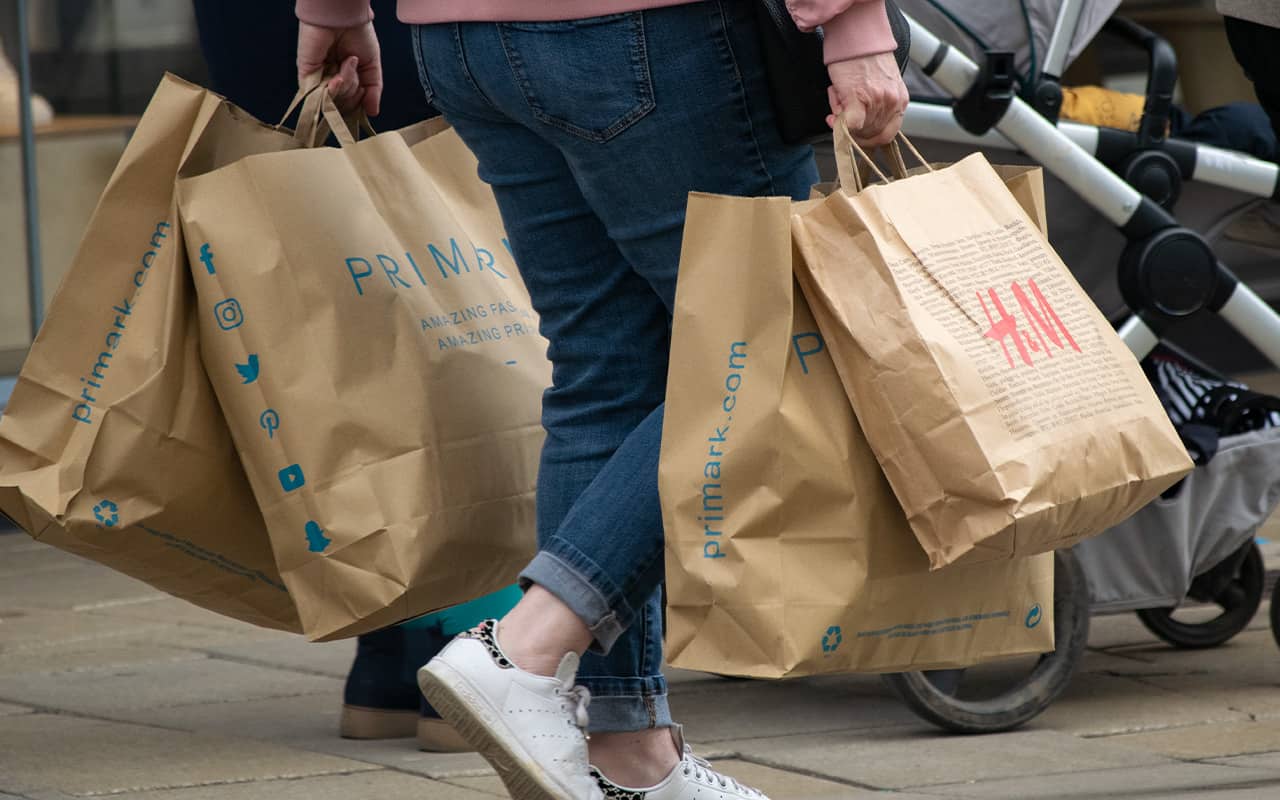 The evidence session comes as the EAC publishes correspondence by the Business Secretary, Kwasi Kwarteng, who has confirmed that the Government is considering the introduction of a Garment Trade Adjudicator as one of the possible routes for improved supply chain compliance with ESG and other regulations.

In his letter Kwarteng notes that the creation of a Groceries Trade Adjudicator resulted in ensuring large grocery retailers treat their direct suppliers lawfully and fairly, through its enforcement of the Groceries Supply Code of Practice.

The Business Secretary said such a model could work for fashion but said the supply chains of the sectors differ greatly. "There are significant differences between the groceries sector and the fashion industry in terms of scale and distribution of market share, so we need to understand whether this model would be as effective in driving compliance in garment manufacturing. My officials have met with Fiona Gooch from Traidcraft to further discuss the proposal and continue to consider this question," Kwarteng said.

Leading sustainability charity WRAP unveiled details of the Textiles 2030 initiative today and secure the backing of major fashion names who make up 60% of the fashion market by sales volume including, ASOS, Boohoo, Primark, Frasers Group, Marks & Spencer, John Lewis, Superdry, Ted Baker, JD Sports and Next among others.

The signatories have committed to reduce their emissions by 40-50% by 2030 and to join forces on areas such as circular design and business models. More details of the roadmap can be read here.

As leaders of the initiative WRAP will give evidence at the session, to take place on 28 April, with others taking part including Katharine Stewart, Corporate Responsibility lead at Primark and Maud Hardy, Circular Economy Director at Re-fashion. 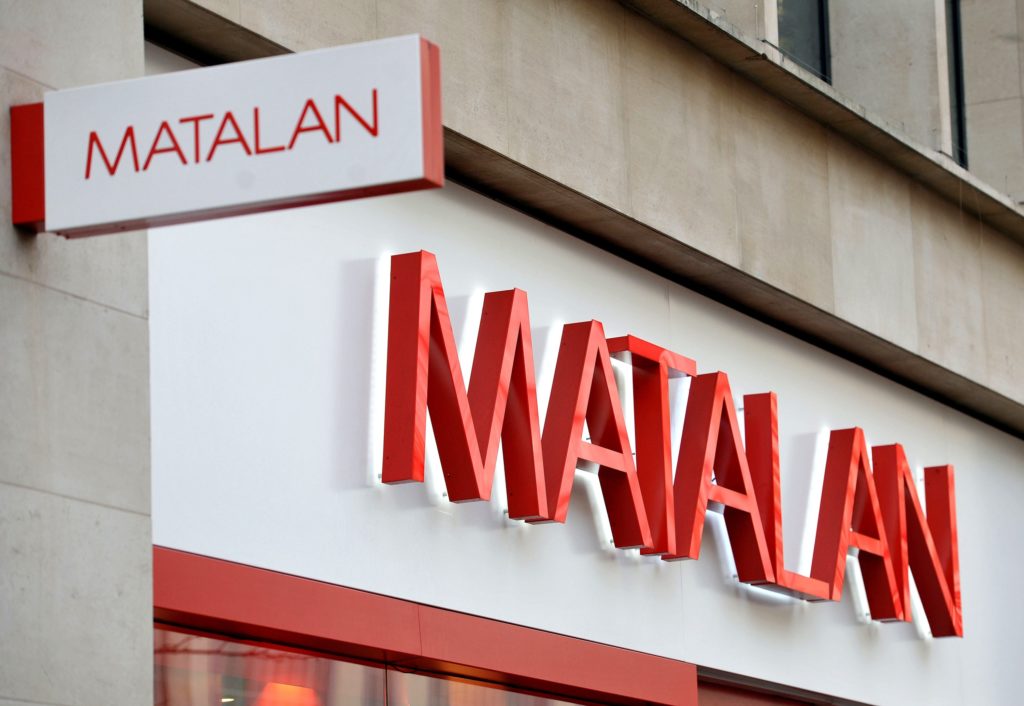 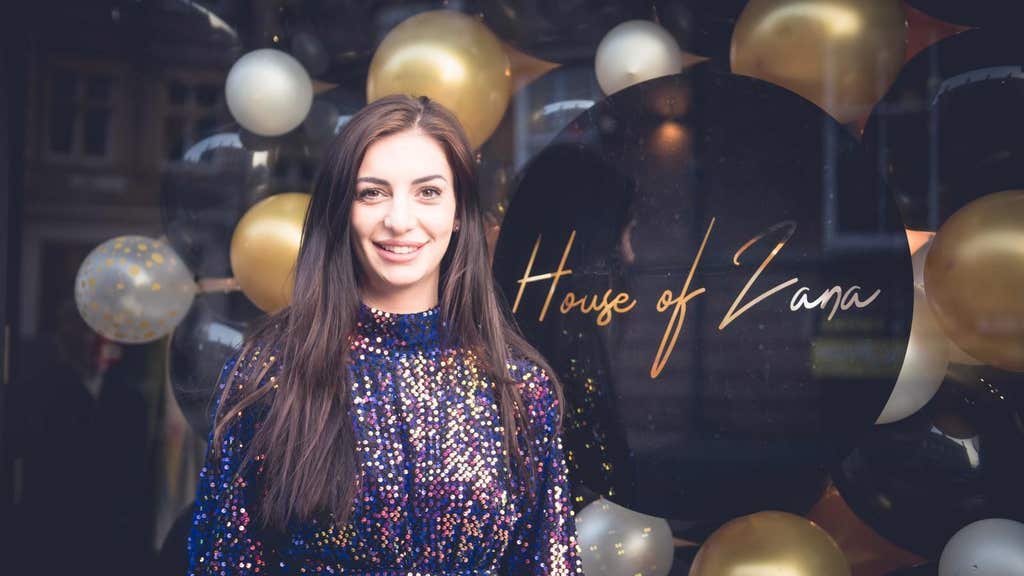