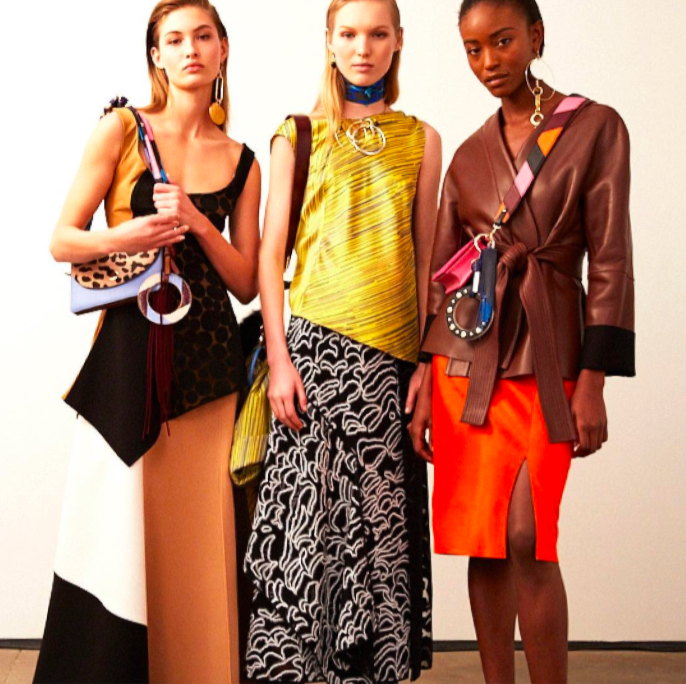 Diane von Furstenberg announced the appointment of Marc Menesguen as co-chairman this weekend as British designer Jonathan Saunders presented his second collection for the US brand at New York Fashion Week.

Menesguen was formerly president of L’Oréal Consumer Products Division and is a personal friend of von Furstenberg. His appointment is effective from today.

He had retired from L’Oréal after 30 years’ service in April of last year when von Furstenberg approached him to co-chair the business she founded more than 40 years ago when she unveiled her signature wrap dress.

The appointment comes after von Furstenberg parted company with the brand’s former CEO Paolo Riva last November, after just 18 months. During Riva’s tenure Saunders was appointed as chief creative officer having decided to shutter his own label which he used to show at London Fashion Week.

For the Diane von Furstenberg show on Saturday, Saunders drafted in British accessories designers Katie Hillier to produce a range of handbags to complement his second collection.

Menesguen’s arrival has led to speculation that having moved into accessories in earnest, the next step for the brand will be the launch of beauty and fragrance, though he told WWD such a move was not on the immediate horizon.