Julian Dunkerton has said he stood down from Superdry in March of this year because he could not “put his name to the strategy”, a stockbroker note released today has revealed.

Dunkerton, who is currently undertaking a campaign to be reinstated to the business he co-founded 15 years ago, is quoted in the note from Liberum, The Guardian reports.

“The interaction between stores and the internet is going to be so fundamental to the future of retail. Consumers have adopted the internet and, by doing so, have moved away from the limitations of the high street and towards a world of unlimited choice. The premise here is if one does not participate in this world you will get left behind," Dunkerton is quoted as saying.

The retail entrepreneur has asserted that the current management's strategy, led by CEO Euan Sutherland, to reduce the number of products it sells is at odds with the direction of traffic of the market. Dunkerton believes it should be expanding its product offer online, to enable the brand to take on etail giants, while holding its price on core product (notably outerwear) in-store.

It is considered to be an unusual move for a former director of a business to use a stockerbroker note to express his views in this manner however Liberum's note, which recommends a hold on Superdry shares, was prepared by equity research analyst Wayne Brown, who was head of investor relations at Superdry for a brief period during 2014.

Dunkerton is reported to have hired a PR company to help mastermind his campaign to be reinstated at Superdry in any useful capacity. He still owns an 18% stake in the business and is its largest individual shareholder, however the company has spurned his advances with the board insisting it is confident in its current strategy.

Sutherland was appointed CEO in 2014, taking over from Dunkerton who stepped aside to concentrate on product. He appeared to have stood down quietly in March saying he wanted to focus his time on his philanthropic activities and his family brewery.

However in October Superdry issued a shock profits warning saying its reliance on outerwear meant that unseasonably warm weather had severely dented his performance. Dunkerton then broke cover and made high profile media statements criticising the direction of the business and saying he could not watch as his and others' shareholdings, and pensions, were "dissipated". Superdry shares began the year at more than 2,000p and are currently sitting at 618.50p.

Superdry is due to post its half-year results this Wednesday in which it is expected to report profits down to £17m from £23.5m for the same period last year. In a previous trading update, Sutherland said it would take 18 months for its new strategy to bear fruit. 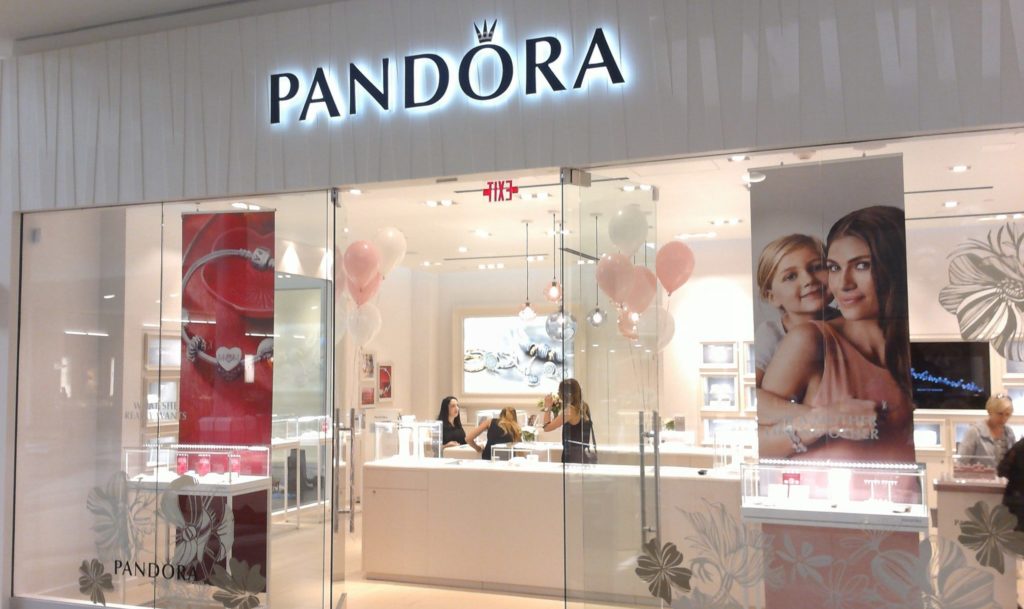 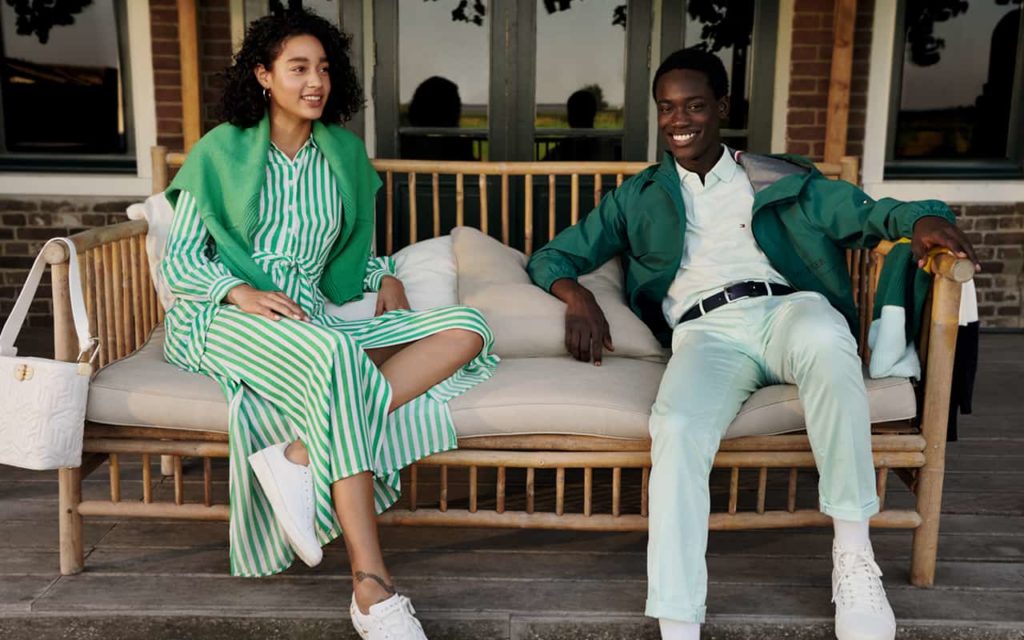 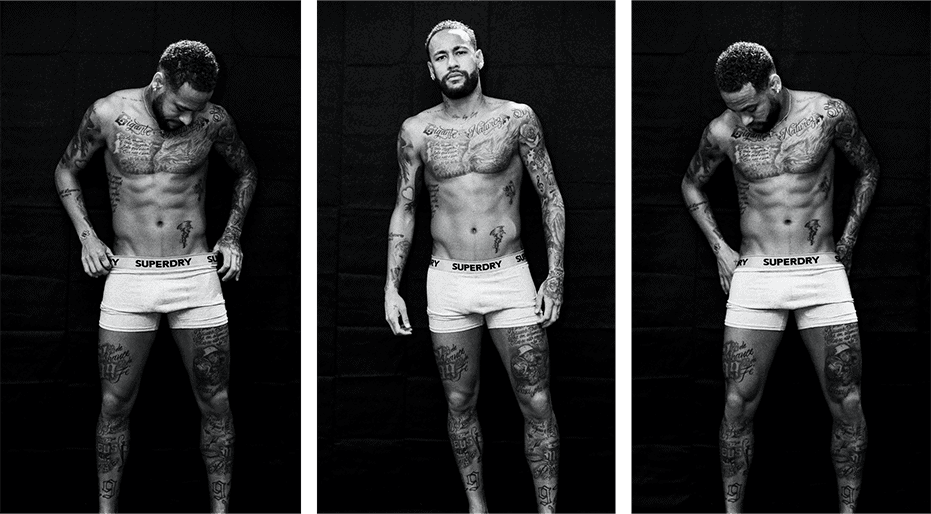