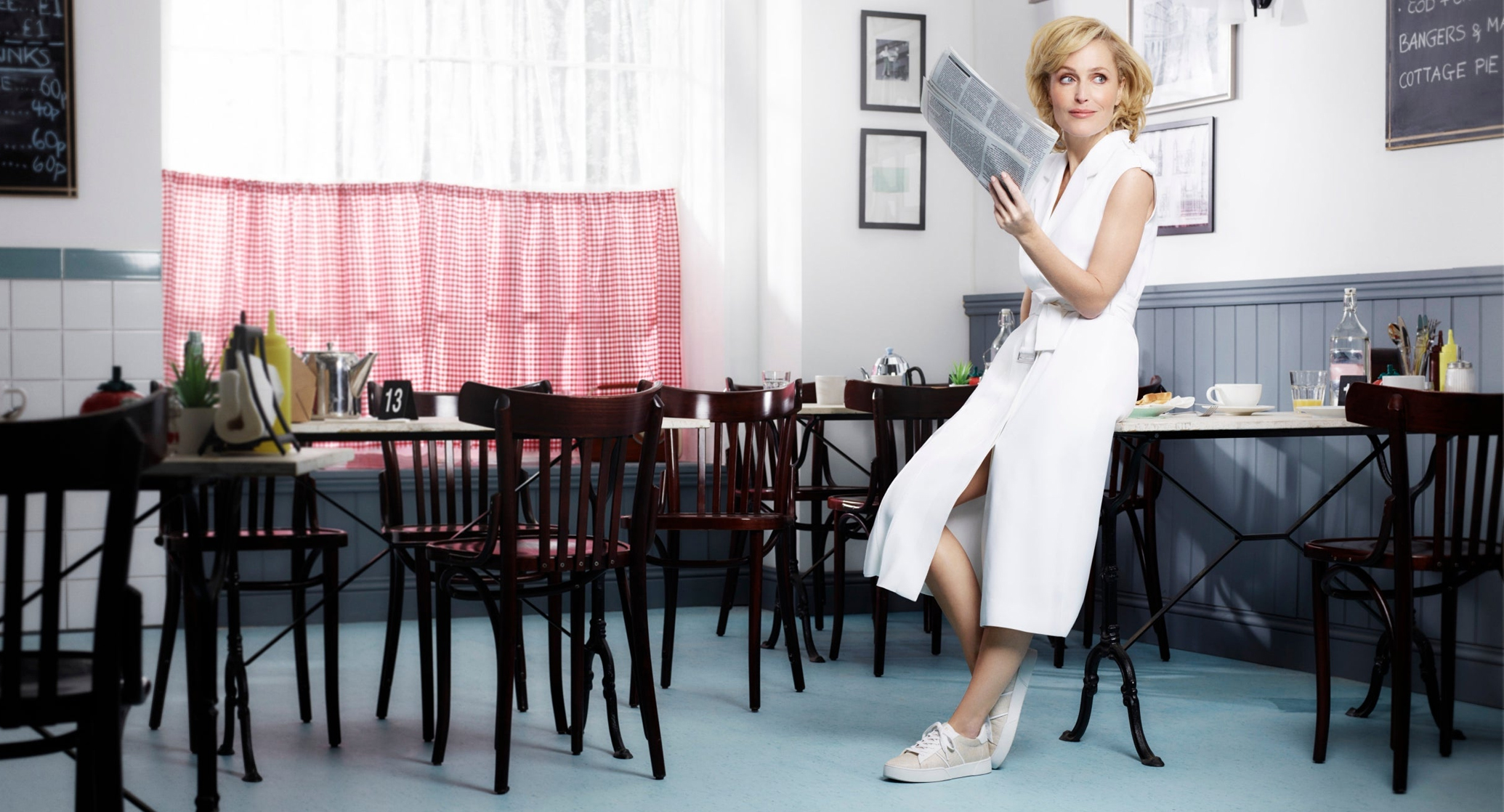 Dune London has announced actress Gillian Anderson as brand ambassador for its Spring/Summer 2020 campaign that celebrates its London roots.

With over a quarter of a century in the shoe industry, Dune’s roots stem from the eclectic city of London, and the campaign seeks to celebrate the variety the city offers.

Shot by world renowned celebrity photographer Rankin, the campaign features Anderson in a variety of typical London locations, including Columbia Road Flower Market, a London café, and a park on a summer’s day.

Founded by Daniel Rubin, Dune London has grown from a 20 square metre concession in fashion store Jane Norman in 1992, to a group with 35 UK standalone stores, 166 concessions in the major global department stores such as Topshop, John Lewis and Selfridges, and 64 franchised stores and concessions in 10 countries around the world.

In a statement, Brand Ambassador Gillian Anderson said: "Working on the My London campaign with Dune London and Rankin has been a fun and rewarding process. London is one of the most diverse cities in the world, and this really translates in the style you see at every corner. It’s a place where you can embrace your personality through what you wear and how you wear it."

Dune London Chairman, Daniel Rubin, added: "We are very excited to have Gillian Anderson front our 2020 campaign. She is a truly talented actress and we very much align to her charitable activities and values. We are also both based in London, the inspiration for the campaign. I am thrilled with the result, both Gillian and the shoes look amazing." 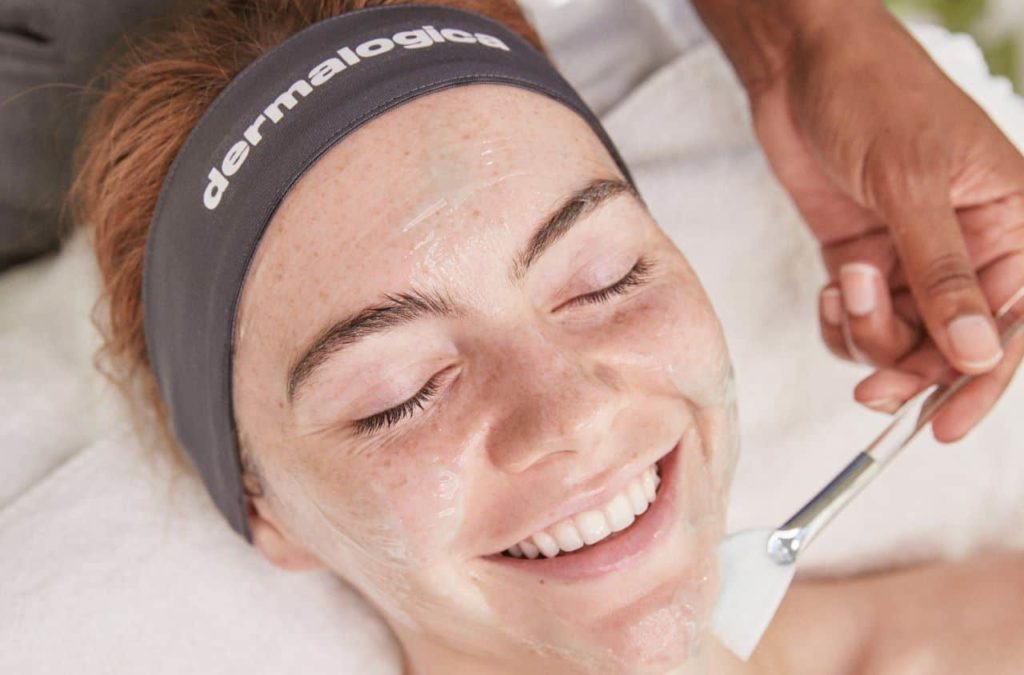 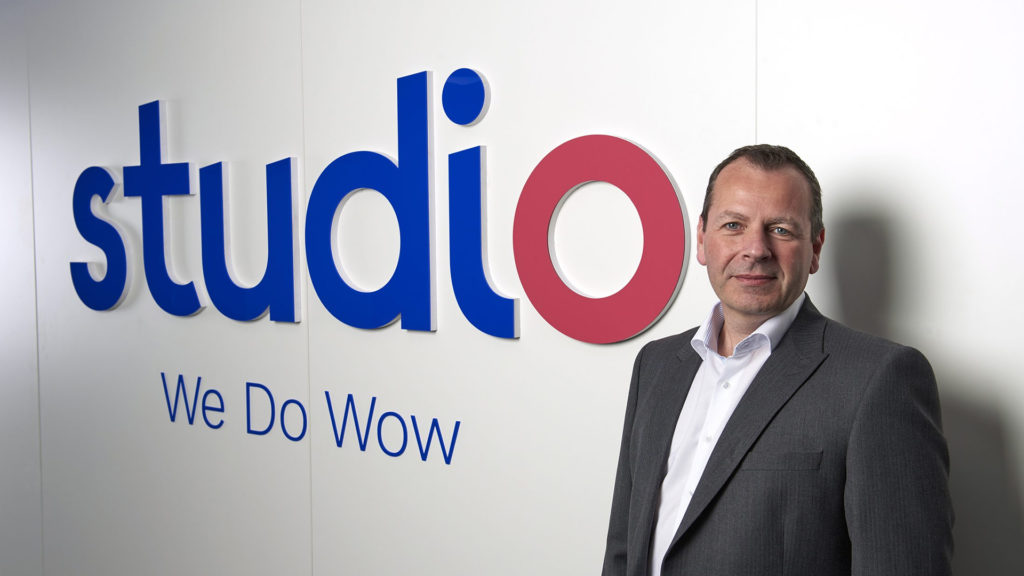