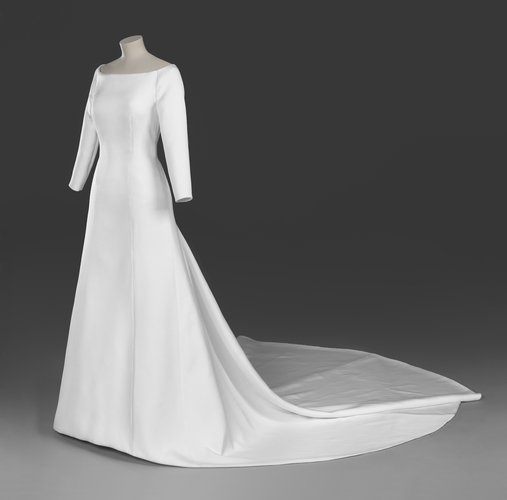 Duchess of Sussex's Givenchy wedding dress to go on display

The wedding dress of Meghan Markle, the Duchess of Sussex, will be the top attraction of a forthcoming exhibition at Windsor Castle to mark the wedding of the Duchess and the Duke of Sussex, Prince Harry, in May of this year.

Markle wore a simple Givenchy gown and veil, designed by British designer Clare Waight Keller, to the ceremony along with a diamond tiara, previously owned by Queen Mary.

The choice of Waight Keller as the designer of the dress of the year came as a surprise as the odds were shortest on British couture duo Ralph & Russo, former Burberry creative chief Christopher Bailey, or Stella McCartney, landing the commission. McCartney however dressed some of the most high profile guests at the event (Amal Clooney and Oprah Winfrey) and created Markle's dress for her wedding evening party.

Markle and Waight Keller had met for the first time early this year and in a statement released by Kensington Palace on the day of the wedding, she said she had selected the designer for her "timeless and elegant aesthetic, impeccable tailoring, and relaxed demeanour". She had also wanted to champion a British designer heading up a globally renowned house.

The double-bonded silk cady dress with bateau neckline was reminiscent of the pared back designs of Hubert de Givenchy, who founded the house and who died in March of this year. The designer and couturier made his name creating dresses for his muse Audrey Hepburn.

Markle's veil featured embroidery representing the flora and fauna of the 53 Commonwealth countries while Queen Mary's bandeau tiara had been made in 1932 and was leant to the duchess by the Queen.

Prince Harry's Dege & Skinner-made Blues and Royals military uniform will also form part of the A Royal Wedding: the Duke and Duchess of Sussex exhibition, which runs at Windsor Castle from 26 October to 6 January. 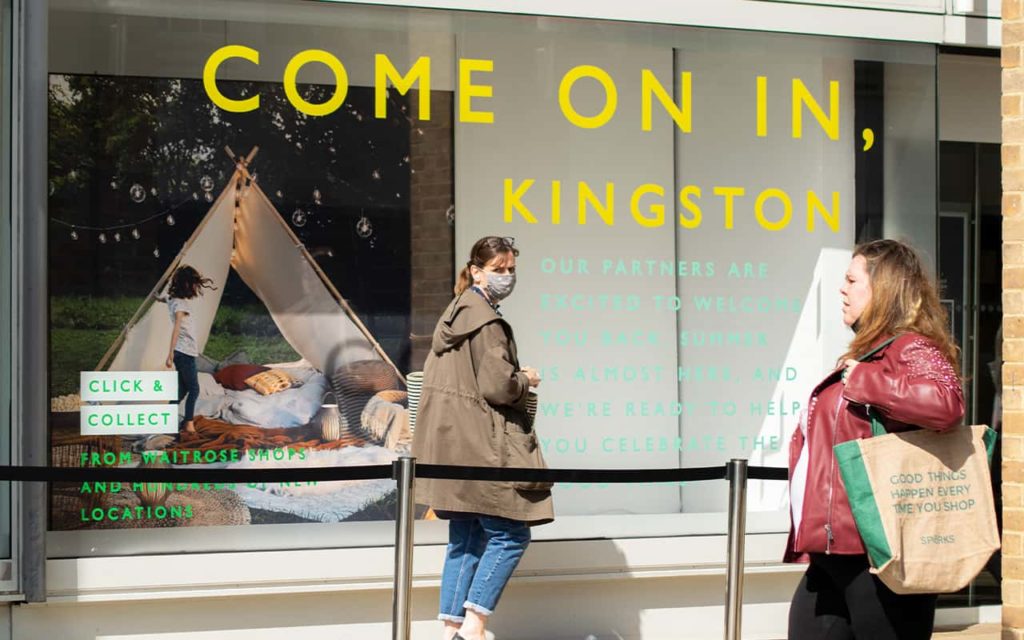 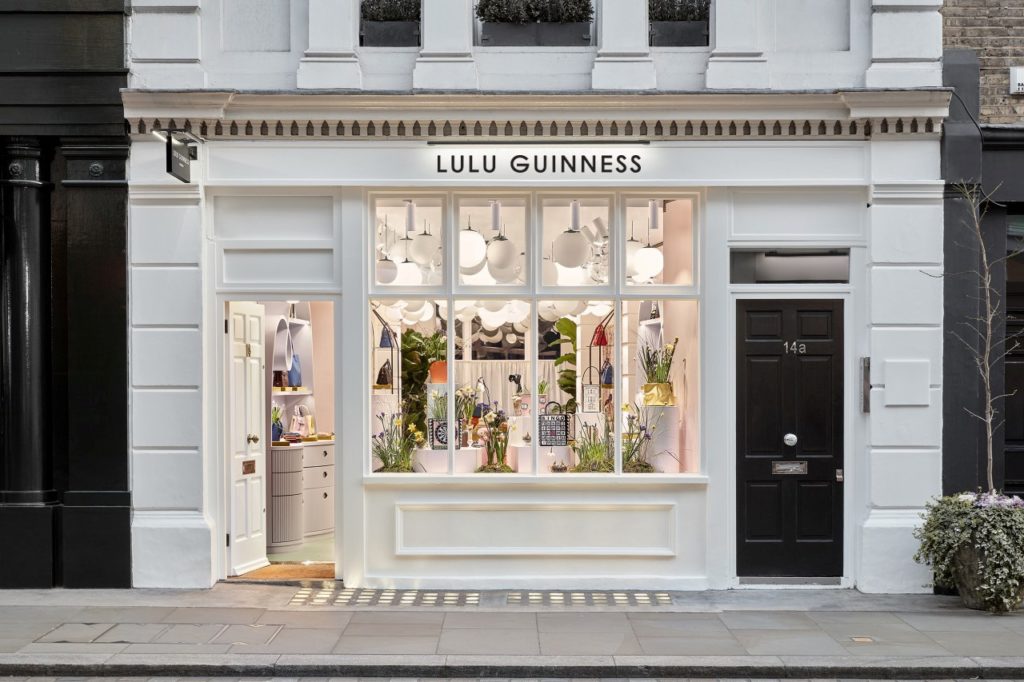 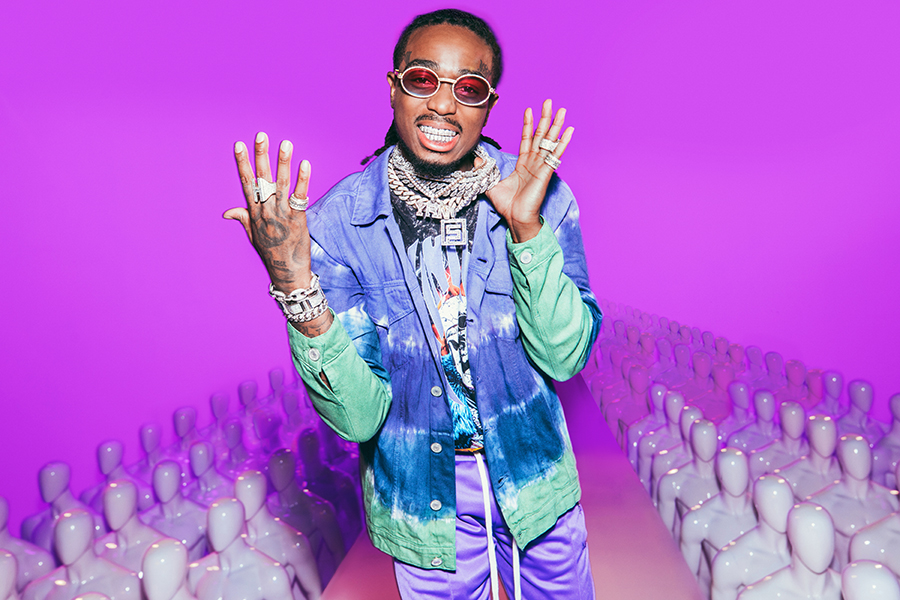