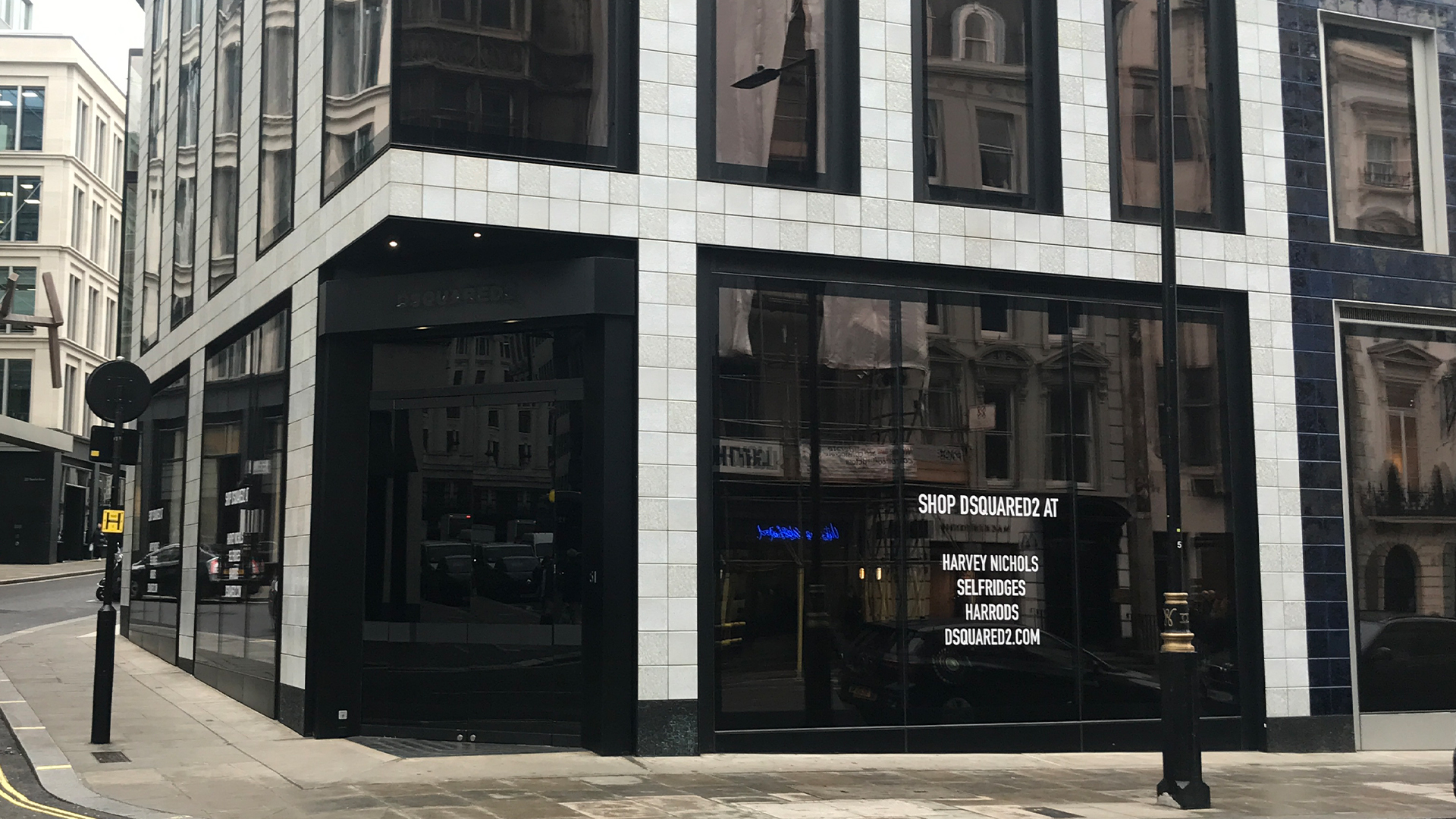 Dsquared2 has closed its 8,612 sq ft London flagship store at 51 Conduit Street after seven years. The flagship location first opened in March 2015, located on the corner of Saville Row.

Dsquared2’s website shows that the brand is stocked in Selfridges, Harvey Nichols and Harrods in London and globally in 119 locations.

The brand was founded by twin brothers Dean and Dan Caten who were born in Toronto, Canada, and presented their first menswear collection under the name Dsquared2 in Italy in 1995. Today the brothers split their time between Milan and London.

The London flagship store’s interior were also inspired by their Canadian heritage, embracing the themes of forest and nature, a statement on the store opening in 2015 revealed.

Dean and Dan Caten commented in the statement: “Our London flagship is a particularly special store for us. We live here and the city and its people are a constant influence for Dsquared2. It's blend of glamour and edge intrigues us as designers, mixing these ideas is integral to our brand philosophy.” 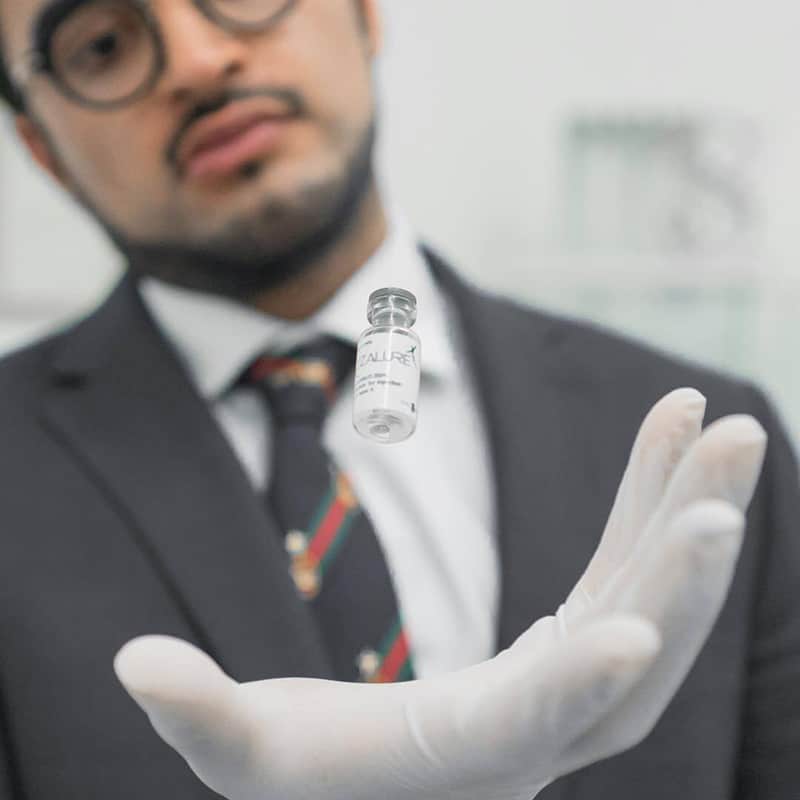 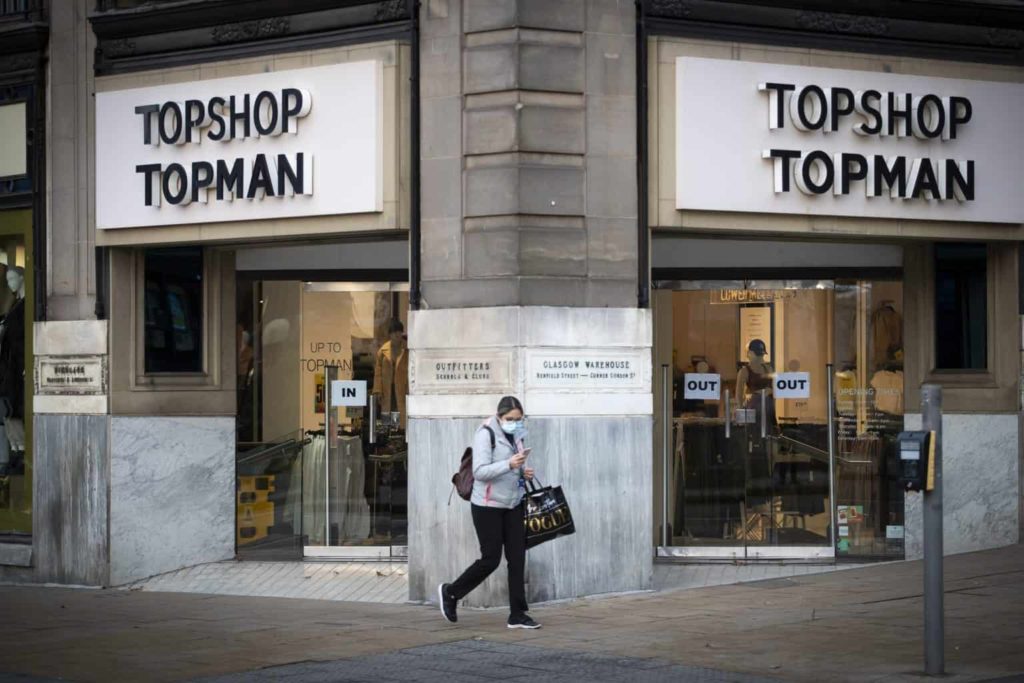 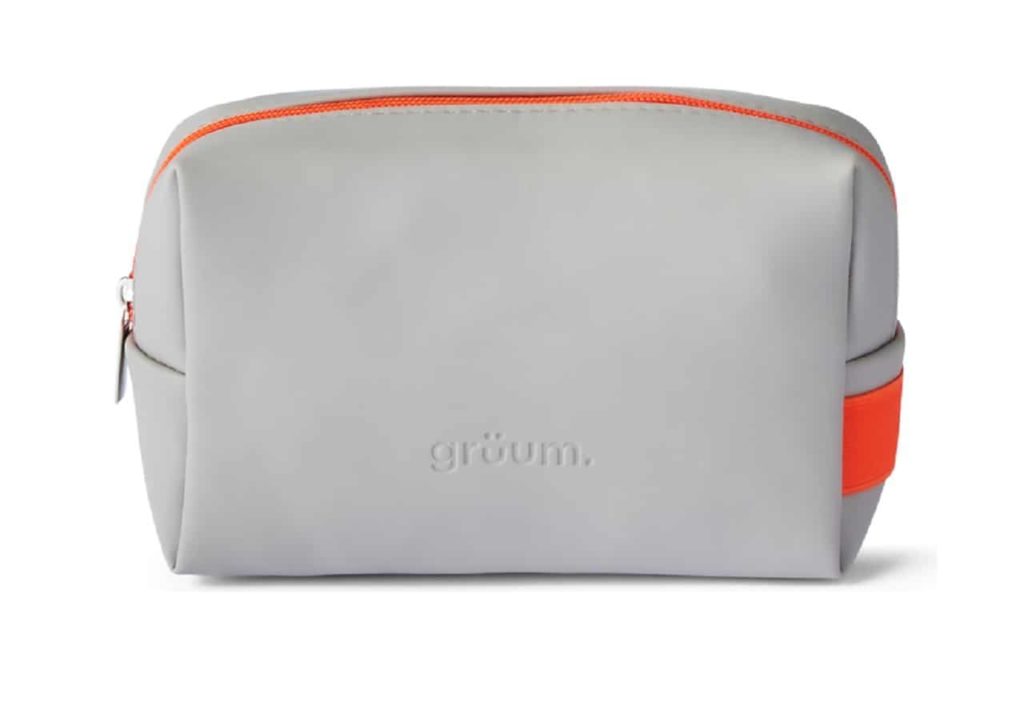