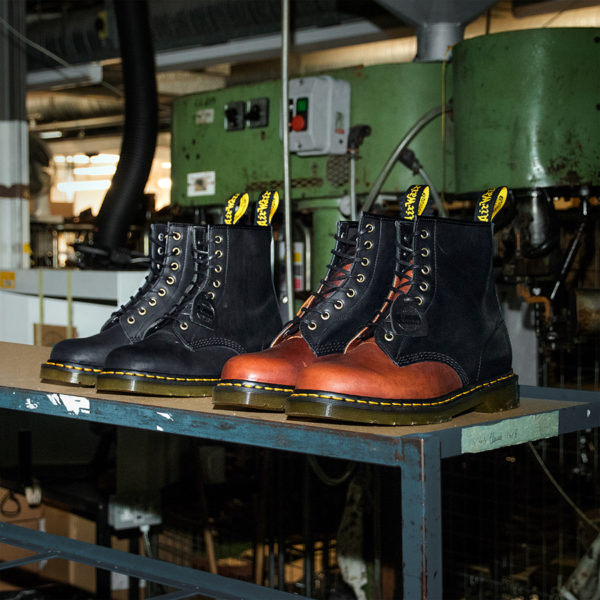 Dr Martens set to be acquired by US PE firm

Dr Martens, the British footwear brand, is reported to be on the brink of being sold to a major US private equity house for more than £300m.

According to reports this weekend, current owner Permira is close to sealing a deal with Carlyle, the investment firm led by David Rubenstein. Carlyle is said to have seen off other potentially interested parties including rival KKR.

It was reported in April last year that Dr Martens was considering an IPO in the US or a sale to a strategic investor and it would be appear the latter option has won out.

Permira had acquired the brand from the Griggs family in 2013 for £300m, so the mooted price of £300m for this deal may be on the low side.

In February of last year Dr Martens announced plans to invest £2m in its factory in Northampton, which would include increasing the capacity to enable the production of 165,000 pairs of boots a year and the creation of a heritage centre. 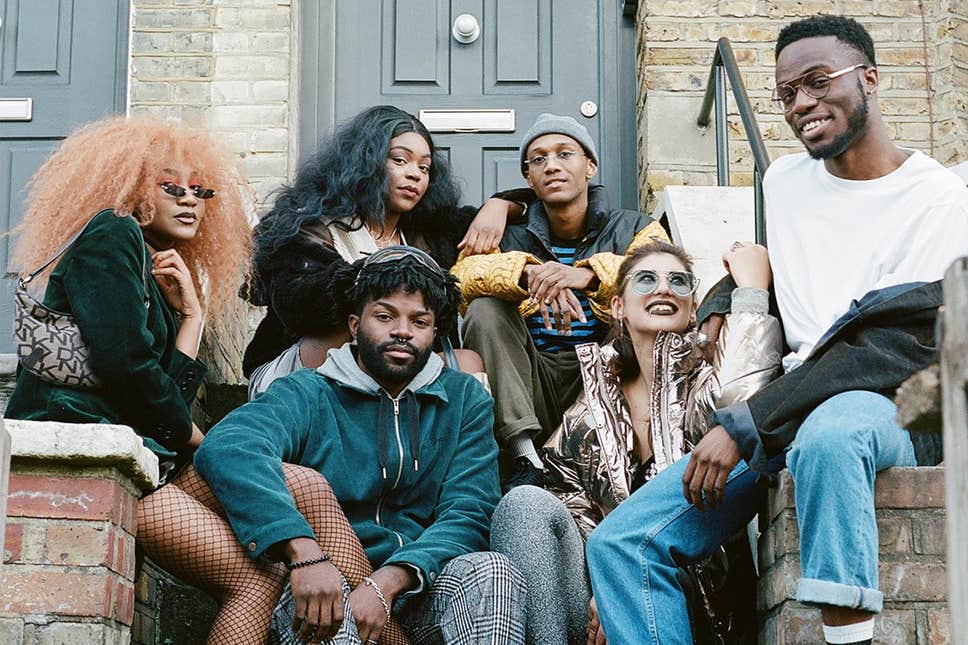 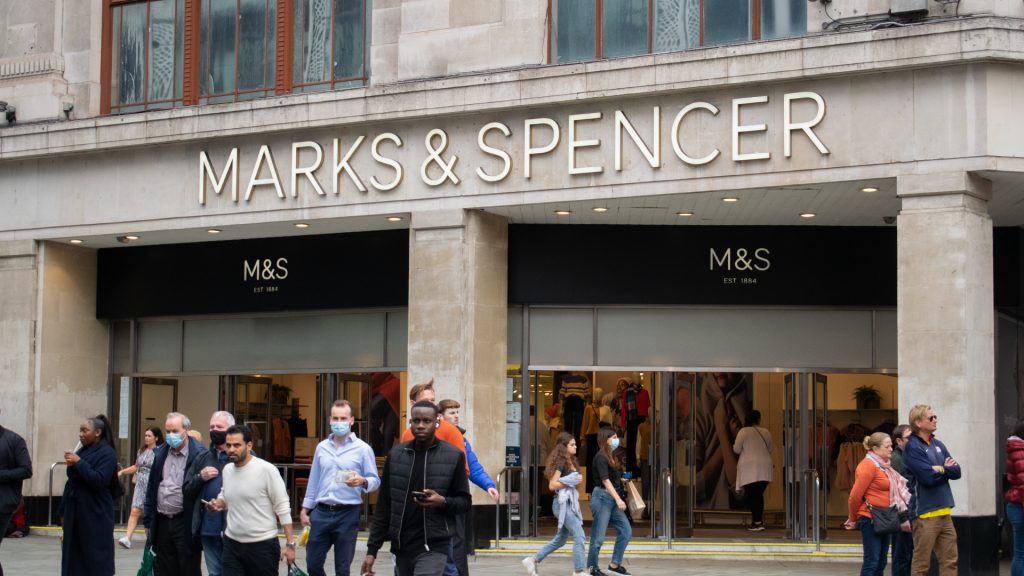 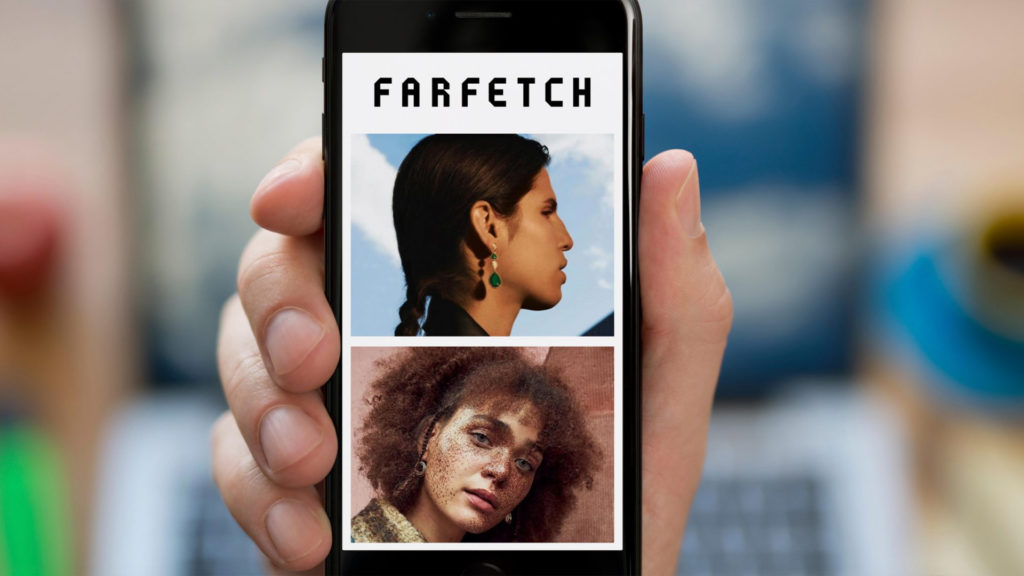