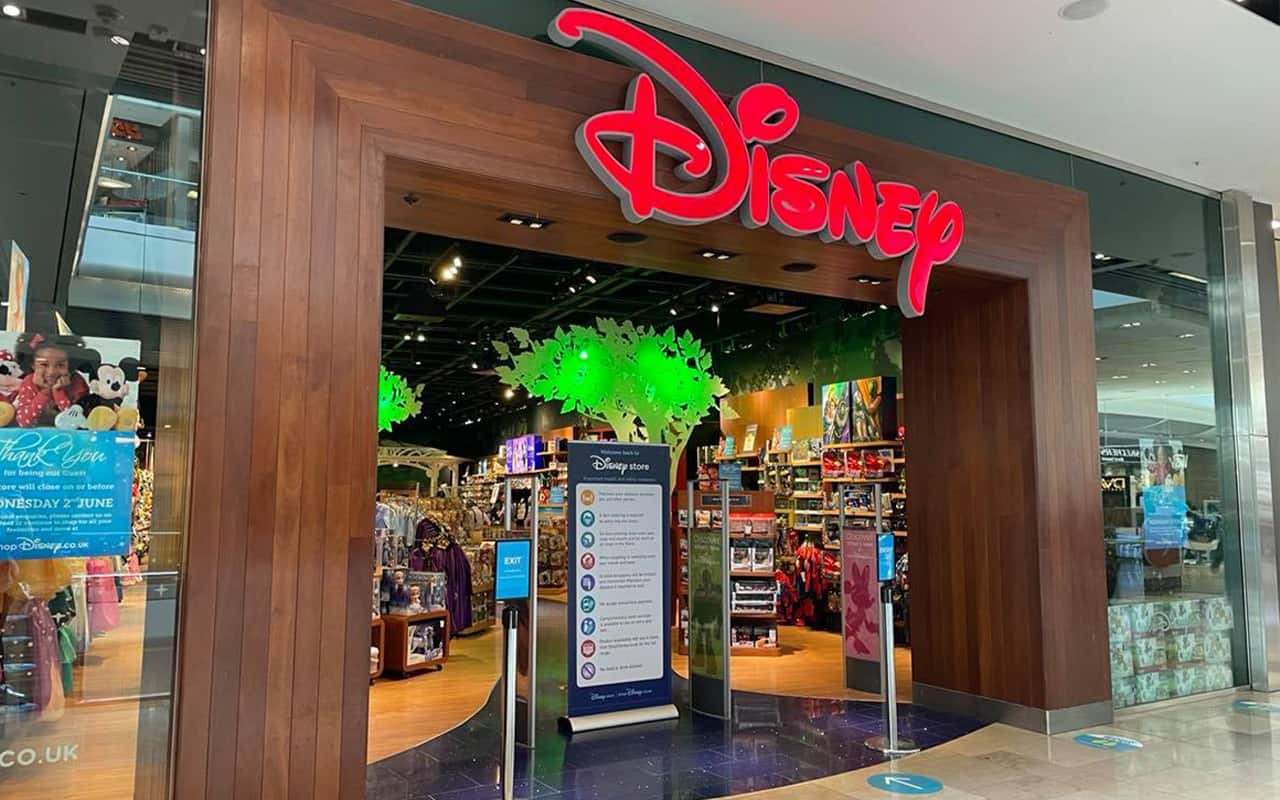 All Disney Stores in the UK and ROI are set to close by September 2021, except the flagship stores at London's Oxford Street and in Dublin, which will remain open.

The closures are part of the company's plan to close 20% of its brick-and-mortar Disney Stores before the end of the year as it shifts more focus to its e-commerce business.

On 27 May, TheIndustry.fashion broke the news that the Westfield Stratford location was to close. Later, on 15 June, the Sunderland Echo said that the Sunderland Disney Store was also to close.

The following day, the Southern Daily Echo reported that the Disney Store in the Marlands Centre (Southampton) had also closed. Most recently, 21 June, York Mix confirmed the York Disney Store would close.

Disney's initial statement on store closures did not make any mention of their UK store estate. However, a spokesperson for Disney recently told TheIndustry.fashion that the company was "currently in consultation with an initial group of stores in the UK" regarding their futures.

Staff at UK outlets still open have taken to social media to share that they have been given notice and told that their stores will soon be closing. A notice will be put in window of the closing stores, informing guests of other places to purchase Disney, Pixar, Marvel, Star Wars and National Geographic products.

No huge in-store sales are expected, as stock is due to be transported to a warehouse for e-commerce sales. 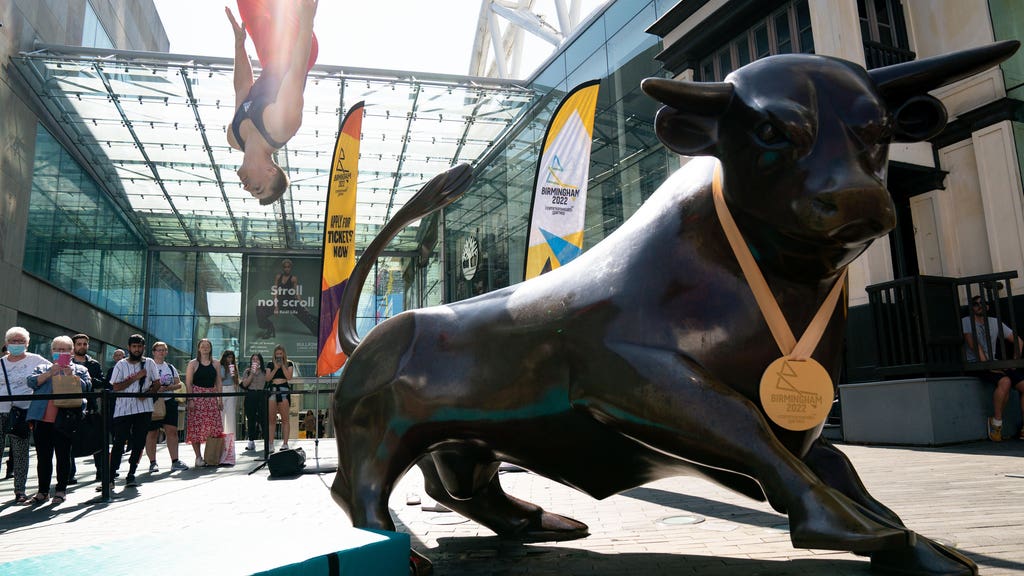 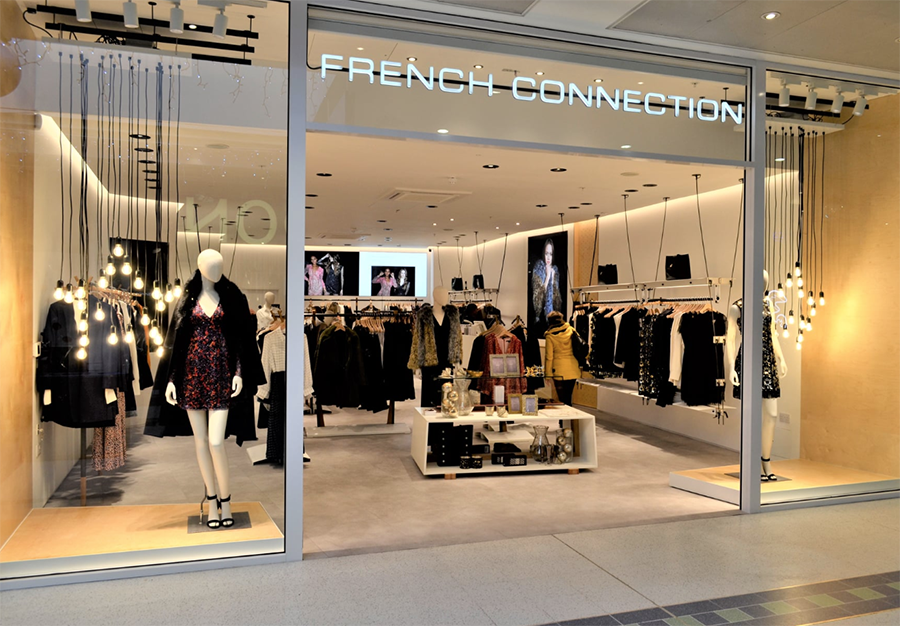 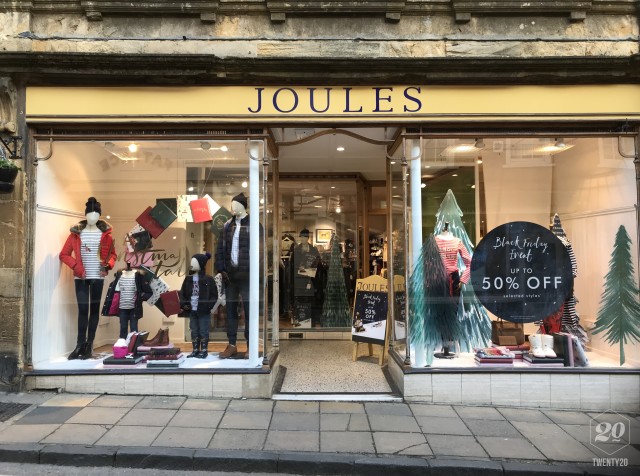