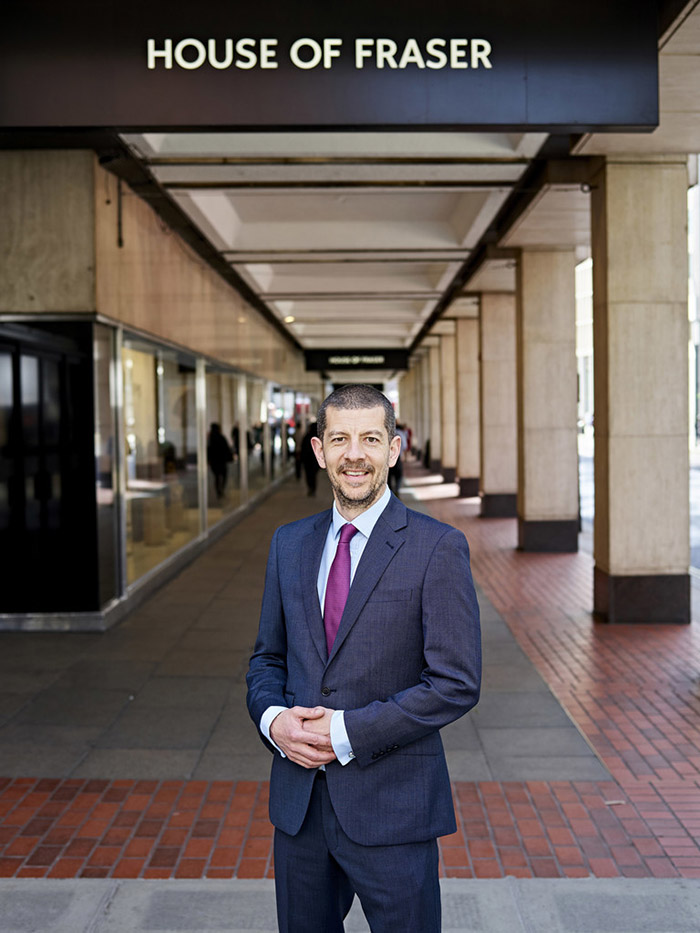 Department store group House of Fraser said a major re-platforming of its website and significant discounting of its legacy house stock, as it launches a refreshed womenswear offer, has hit its interim sales and profits.

At the start of the fiscal year the department store revealed a "Transformation Programme" based on three pillars: Product; Customer; and Infrastructure. As part of this programme it launched a £25m re-platforming of its ecommerce business, which it said was now "working well and delivering the expected benefits to operational performance". However its introduction had "significantly disrupted" sales immediately after launch.

In addition House of Fraser revamped its in-house womenswear offer with five own brands terminated and four relaunched along with the introduction of the ISSA brand, which hit stores this month. To make way for the refreshed offer, old stock was heavily discounted which had a negative impact on gross profit and EBITDA.

House of Fraser also embarked upon an £18m investment in its distribution centre, £10m of which was funded by majority shareholder, Chinese group Sanpower. The project is expect to deliver £5m in cost savings in the second half of the year rising to a run rate benefit of £15 million of efficiency savings by the time the project completes in mid-2018. It also opened first new store in nine years last month at Rushen Lakes, Northamptonshire.

New CEO Alex Williamson, whose appointment was announced in May, said he had "high expectations" for the business moving forward. "My observations after a few weeks are that since Sanpower acquired the business in 2014 the primary focus has been on stabilising an enterprise that had been starved of investment for many years. Whether it be refinancing the business, the investment of over £100m in capital expenditure since the acquisition or a root and branch upgrade of the executive team, much has already been done to prepare us for significant transformation," he said.

"And House of Fraser has much to be optimistic about. Our new House Brand Womenswear collections for Autumn/Winter have been launched and our customers’ response to date has been very encouraging. Our new web platform greatly improves our customers’ experience and online margins whilst our investment in the distribution centre will deliver cost savings through improved operational efficiencies. And this is just the start of our journey with several other projects designed to provide additional sales and costs savings as part of the overall Transformation Programme due to commence shortly," Williamson added. 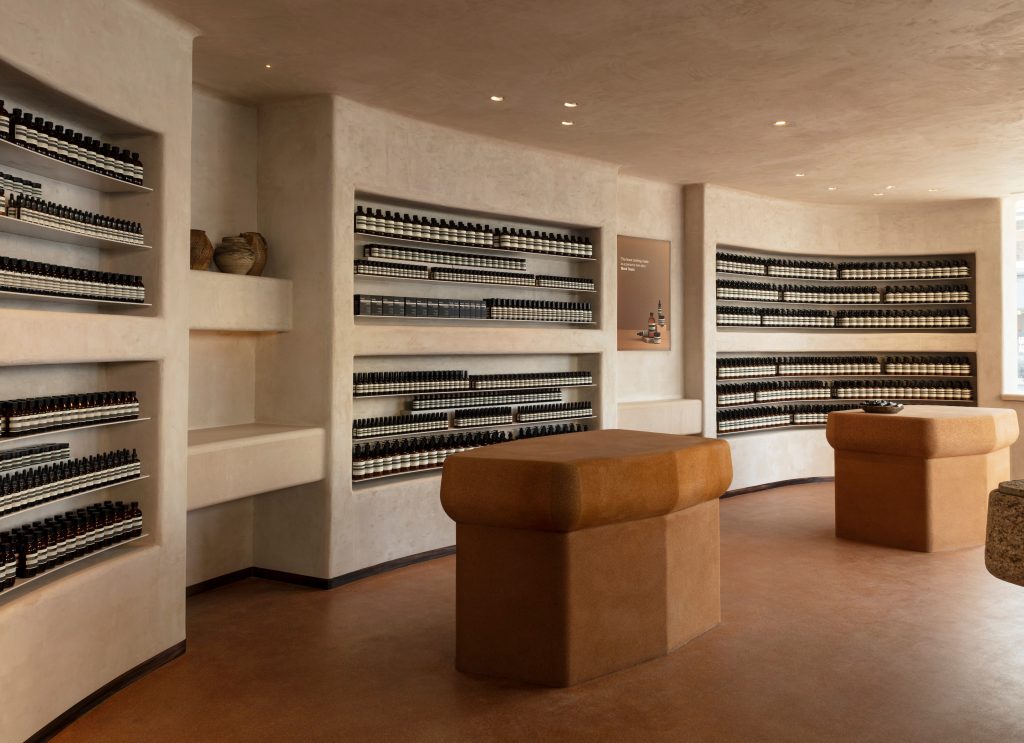 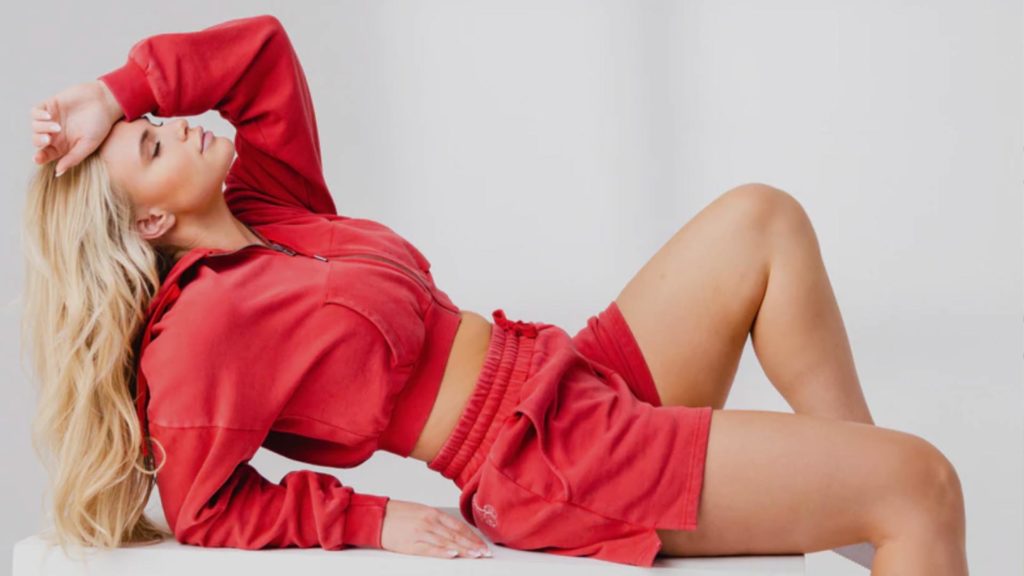 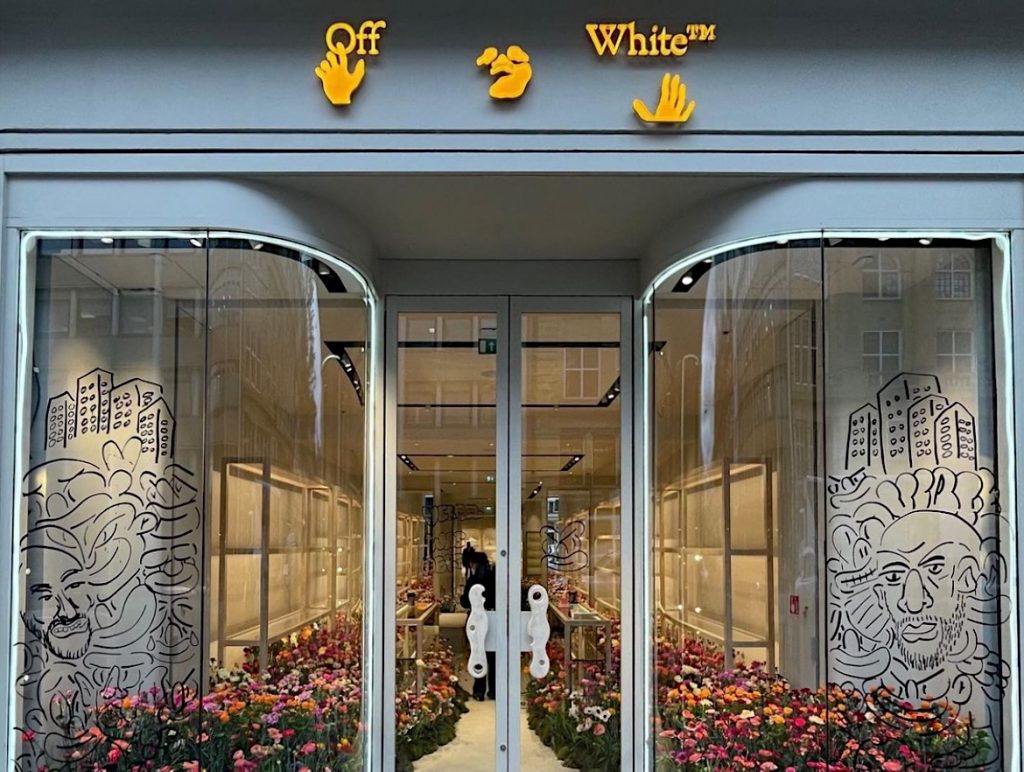