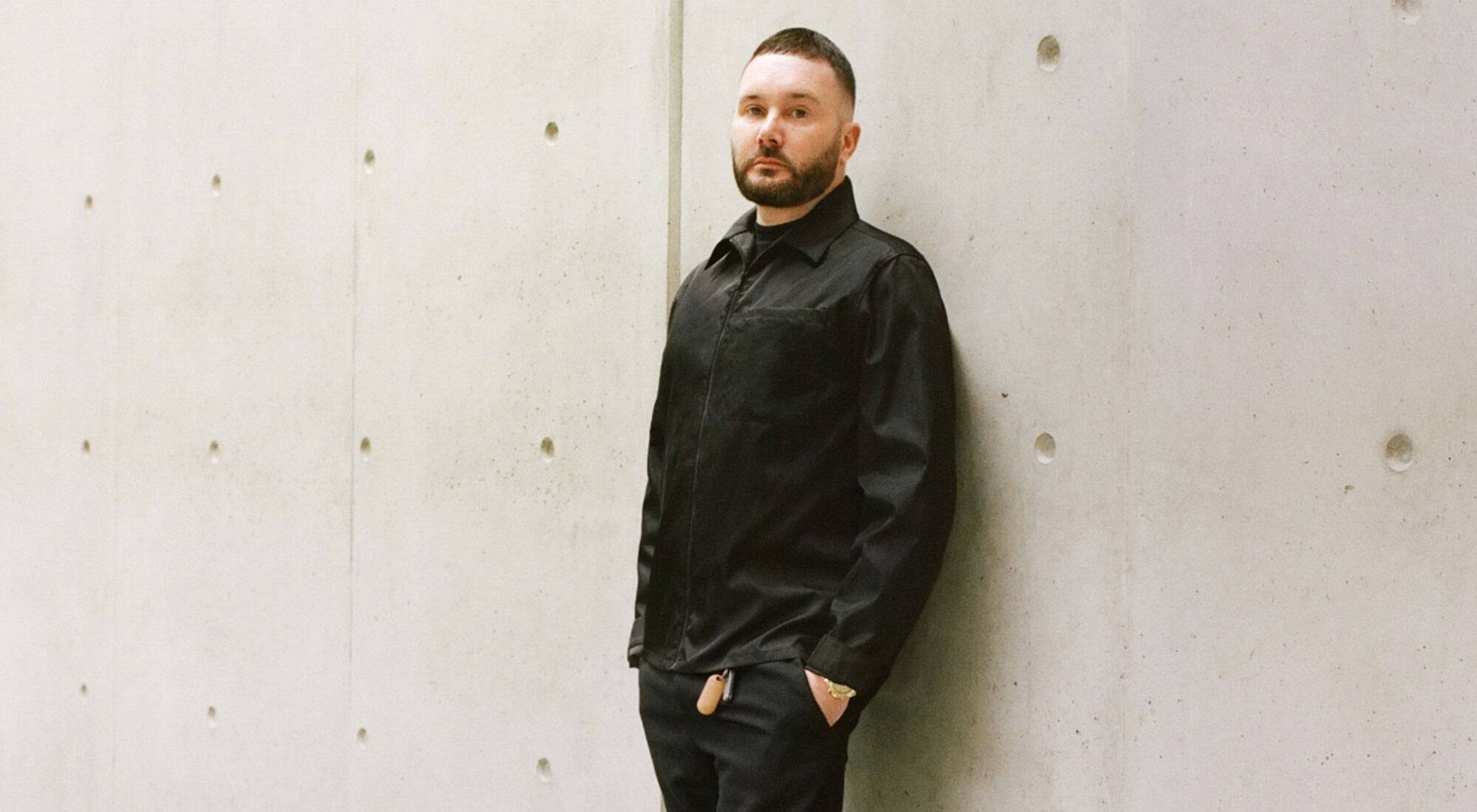 British designer Jones joins Silvia Venturini Fendi, third generation of the Fendi family, who will continue to create the accessories and menswear collections for the house. He will continue with his role at Dior, which he started in 2018 having previously headed up menswear at Louis Vuitton.

Fendi's womenswear was previously designed by the late Karl Lagerfeld, who was also creative chief at Chanel. Lagerfeld passed away in early 2019.

LVMH chairman and CEO Bernard Arnault said of the appointment: “Kim Jones is a great talent and since joining, he has continuously proven his ability to adapt to the codes and heritage of the LVMH houses while revisiting them with great modernity and audacity. At Fendi, I am convinced that his vision and passion will highly contribute to the success of the women’s collections.”

Jones addedd: “I would like to profoundly thank Monsieur Arnault, Pietro Beccari [Dior chairman and CEO], Serge Brunschwig [Fendi chairman and CEO] and Silvia Venturini Fendi for this incredible opportunity. Working across two such prestigious houses is a true honour as a designer and to be able to join the house of Fendi as well as continuing my work at Dior Men’s is a huge privilege.”

Serge Brunschwig, Fendi chairman and CEO declared: “I am thrilled to welcome Kim Jones at Fendi. Kim is one of the most talented and relevant designers of today. With Silvia Venturini Fendi, who has virtuously carried on Fendi and Karl Lagerfeld legacy, Kim will bring his contemporary one of a kind point of view into the world of Fendi.”

Jones' first collection for the Italian house will be for Fall/Winter 2021-22 season and presented during Milan Fashion Week in February. 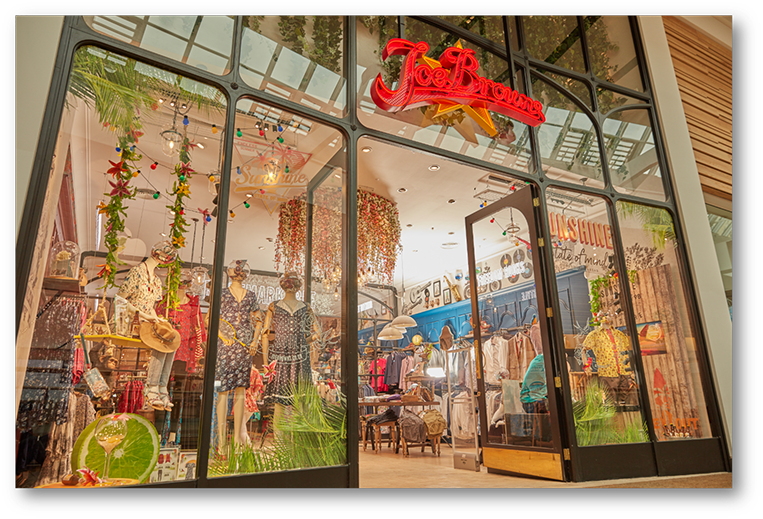 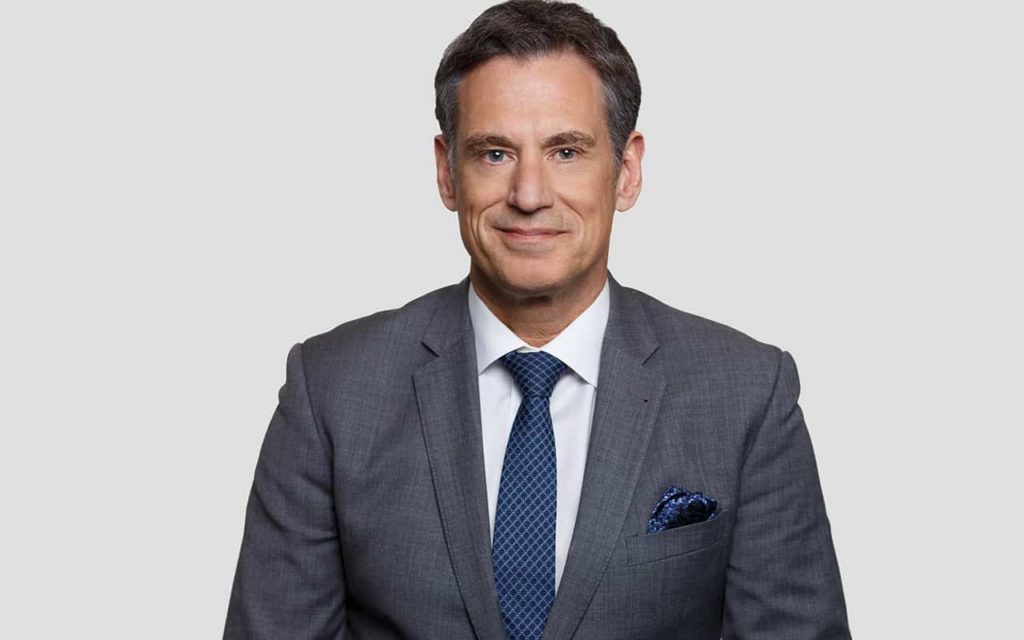