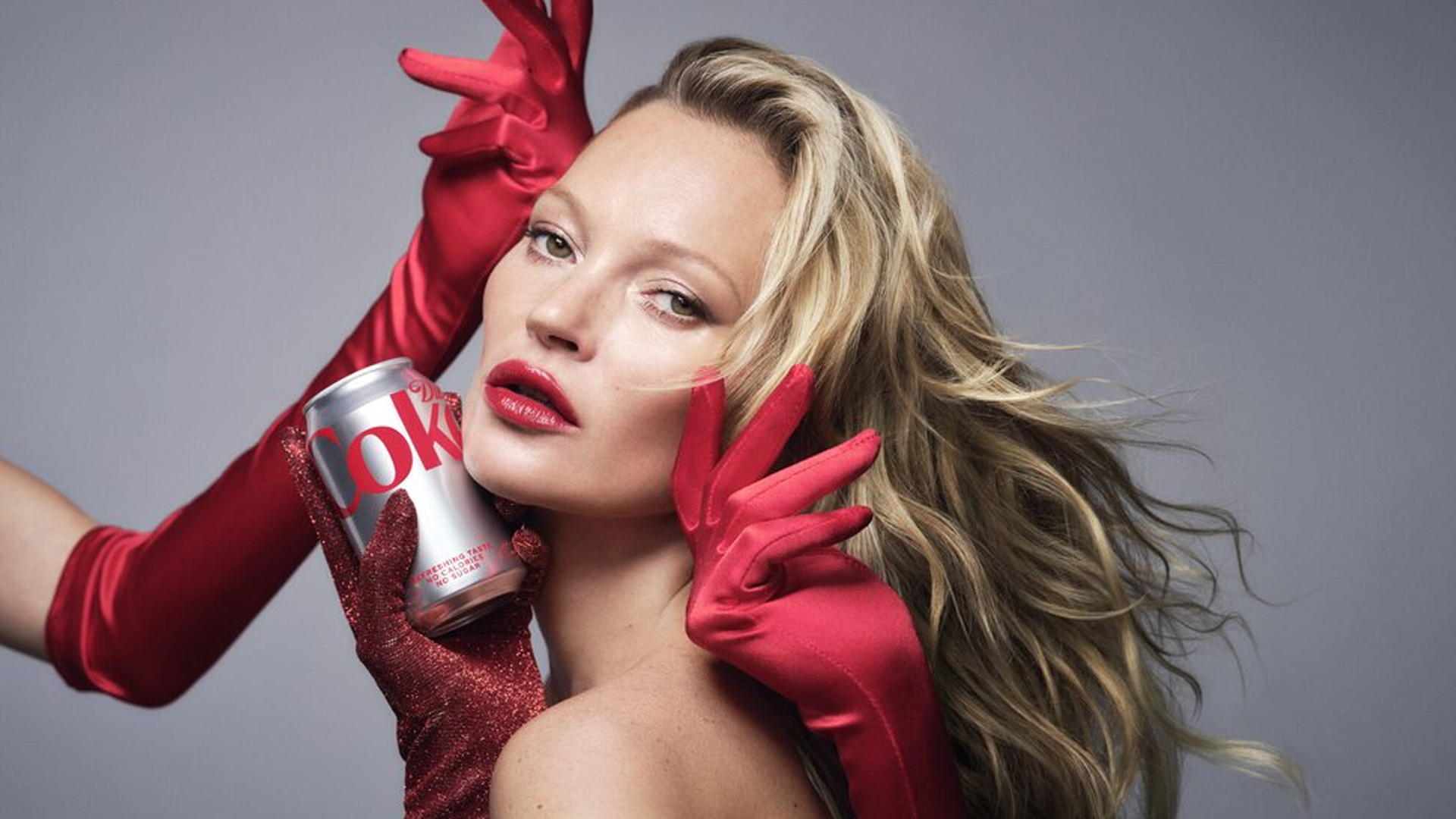 The Coca-Cola Company has announced Kate Moss as the new Creative Director of Diet Coke, as the brand celebrates its 40th year and kick-starts an official partnership with London Fashion Week.

Diet Coke said the partnership builds on its “heritage of collaborating with some of the world’s leading fashion houses”. Fashion designer Marc Jacobs previously was appointed Creative Director of Diet Coke in 2013.

Moss will star in Diet Coke's "Love What You Love" campaign, spotlighting individuals who embrace a positive attitude to life by knowing who they are and what they love.

The Coca-Cola Company will release further information regarding its partnership with London Fashion Week at a later point. It is expected that the Diet Coke branding will feature heavily across all official events and the drink will be on offer to attendees, emphasising its status as a “fashion accessory”.

Speaking about the new partnership, Moss said: “I am thrilled to join the Diet Coke family – I love the past collaborations they’ve done with such incredible names in fashion. The Love What You Love campaign connected with me instantly as I am a firm believer that with confidence and passion, you can achieve your wildest dreams. As Creative Director, I’m looking forward to inspiring fans and celebrating the brand’s 40th birthday in style.”

Michael Willeke, Integrated Experience Director in Europe at The Coca-Cola Company, added: “We are honoured to appoint Kate Moss as our new Creative Director, continuing Diet Coke’s rich history of collaborating with some of the biggest names in fashion and culture.

“This year, Diet Coke marks its 40th global anniversary, kick-starting with an official London Fashion Week partnership and brand experience, which gave fans the chance to reclaim their break. This summer, we will continue to showcase the positive attitude of Diet Coke drinkers, and with Kate at the helm, inspire everyone to adopt a ‘Love What You Love’ attitude.” 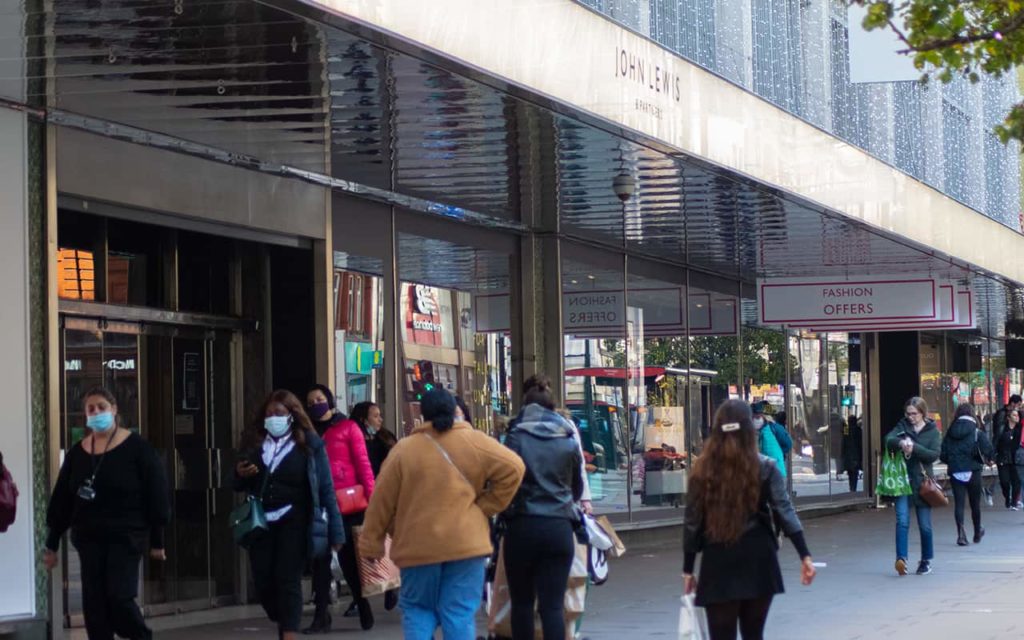 Footfall sees jump of 11.4% across all UK retail...
Tom Bottomley 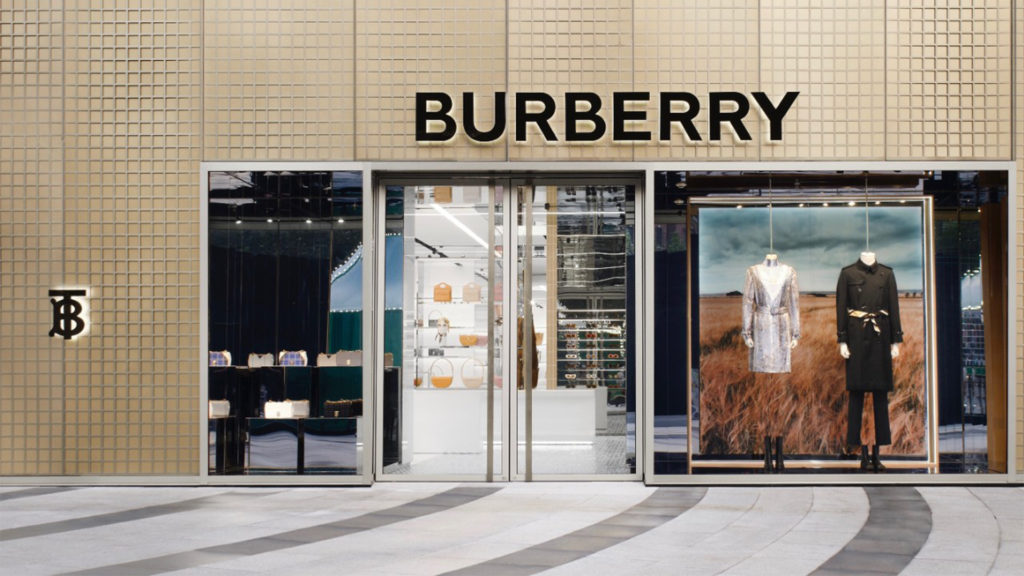 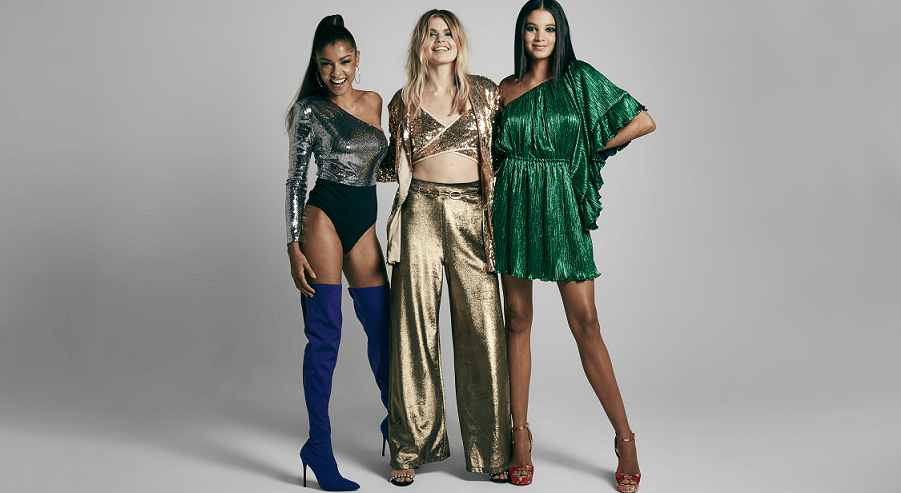