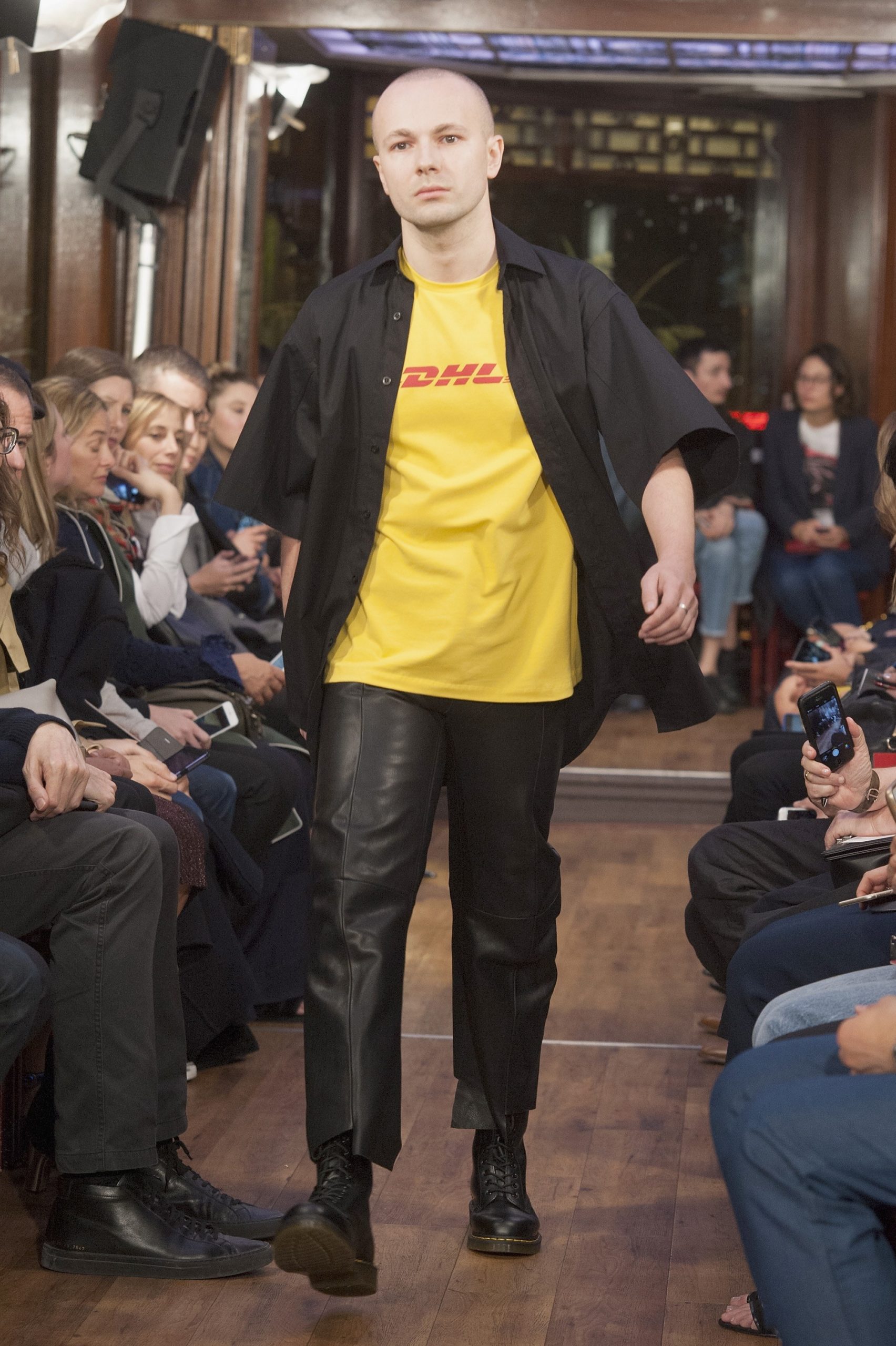 Demna Gvasalia the Georgian designer credited with spearheading the elevated streetwear revolution is stepping down from Vetements, the label he co-founded in 2014 with this brother Guran.

The label released a short statement over the weekend to confirm his departure, WWD reports. "Vetements has always been a collective of creative minds," it said, adding. "What Demna has accomplished over the past few years represents a key chapter in the story of Vetements."

Gvasalia is understood to be remaining in his role as creative director of Balenciaga, which he has also revolutionised with his distinctive take on the street meets haute couture, transforming it into one of the most sought-after brands for a new generation of luxury consumer.

The short statement said Gvasalia was leaving Vetements to pursue other interests, which may mean that further projects are on the horizon.

Vetements became an Instagram sensation with its out-size, off-beat silhouettes and for taking every-day designs and items, including perhaps most famously the DHL t-shirt, and elevating them to the status of high fashion. It is also known for its collaborations having worked with brands such as Champion, Reebok, Canada Goose, Juicy Couture, Manolo Blahnik and Alpha Industries.

While the brand was founded in Paris, in 2017 its operations were moved to Zurich in Switzerland as Gvasalia, who is a graduate of the Antwerp Royal Academy of Fine Arts, said he was seeking a quieter lifestyle. 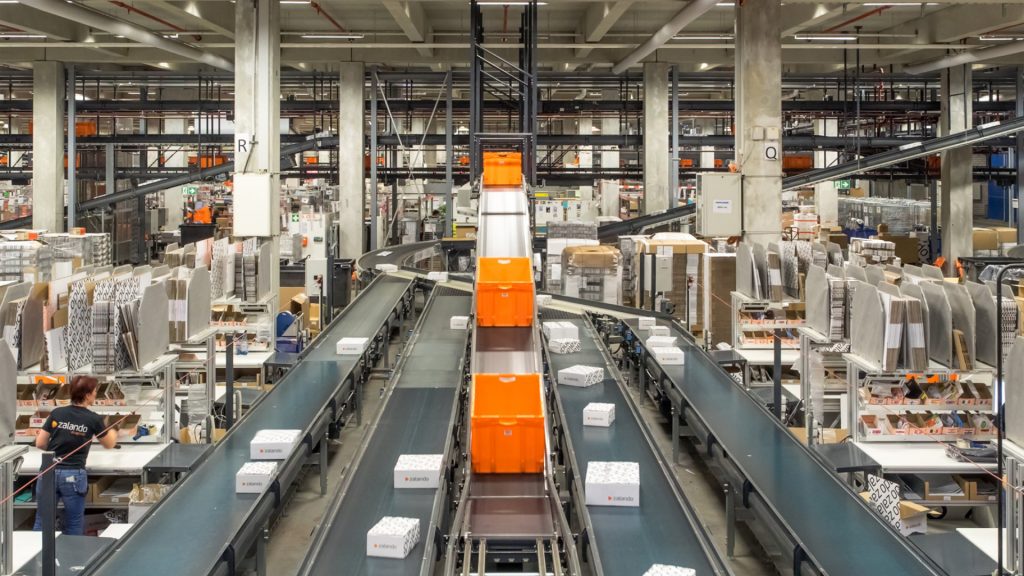 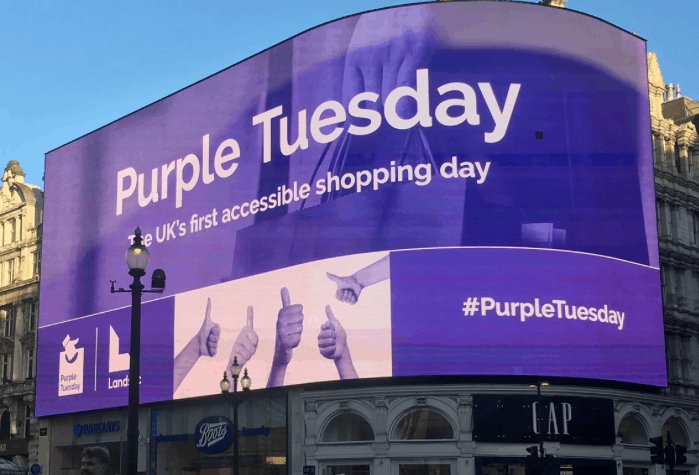 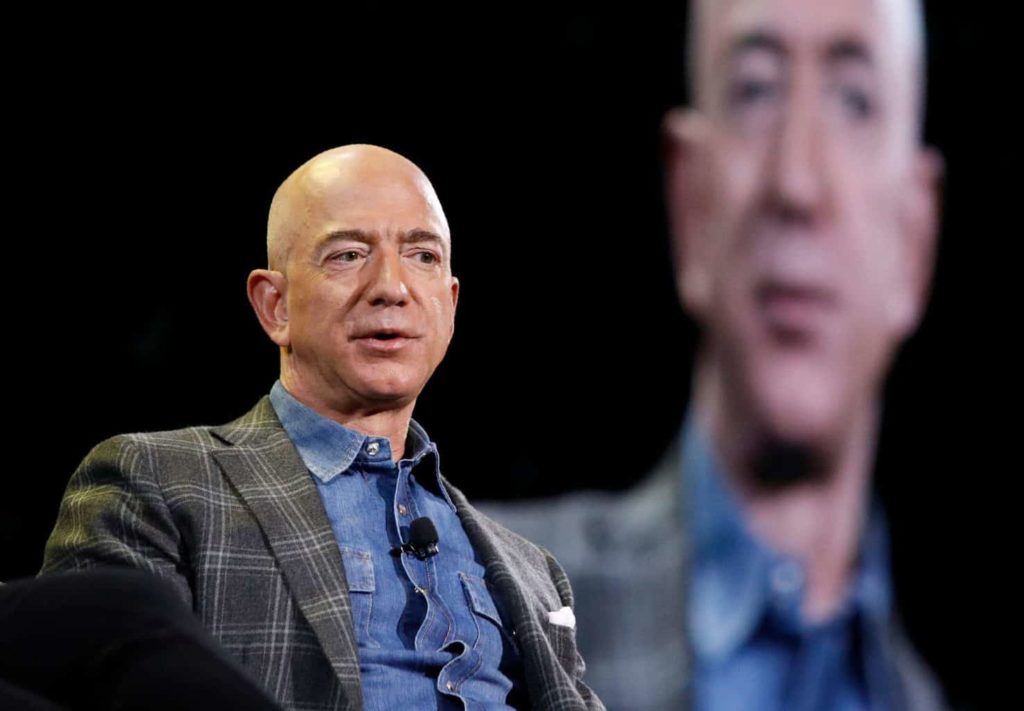