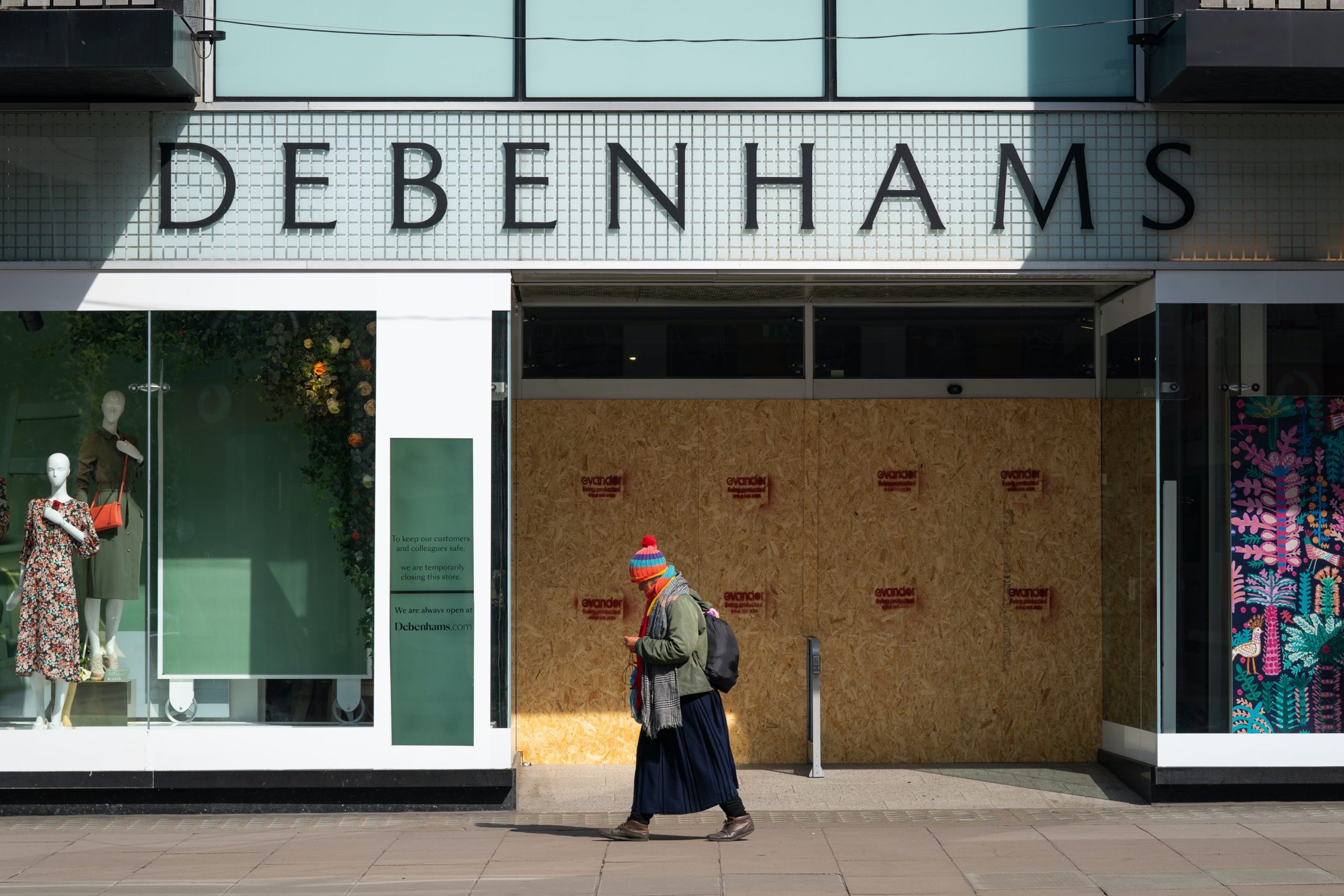 Debenhams to shut seven stores with loss of 422 jobs

Debenhams has confirmed the closure of seven stores with the loss of 422 jobs after being placed into administr ation last week.

The department store chain said it has agreed terms with landlords to continue trading at 120 of its 142 UK stores. The company employs around 22,000 in total, most of whom are currently furloughed on the Government's job retention scheme.

It is understood the group is in ongoing talks over the remaining stores and is confident more deals will be secured in the coming days.

Debenhams confirmed that it failed to reach agreement with landlords regarding seven stores which will not re-open after the current lockdown.

These stores are located in:

The historic retail entered administration on 9 April, appointing FRP Advisory to oversee the process, casting a shadow over the future of its 22,000 staff.

Stefaan Vansteenkiste, CEO of Debenhams, said: “I’m delighted with the progress we are making with our landlord discussions which reflects the pragmatic view the vast majority of them are taking of the current market conditions.

“We have agreed terms on the vast majority of our UK stores and talks are proceeding positively on the remainder, positioning us to reopen these stores when Government regulations permit.

“Regrettably we have been unable to reach agreement on seven stores and these will not be reopening, and I’d like to express my thanks to our colleagues in these stores at what I know is a difficult time for everyone.”

Last week, it said its Irish business – which runs 11 stores with around 1,400 staff – will cease trading as part of the administration.

Debenhams, which was acquired out of administration by a consortium of its investors (known as Celine Jersey Topco) last year. It said the fresh administration was a protective move to enable the business to emerge from the current coronavirus crisis.

The business had already closed 19 stores in January and had been planning for further closures in 2020 before the crisis struck. 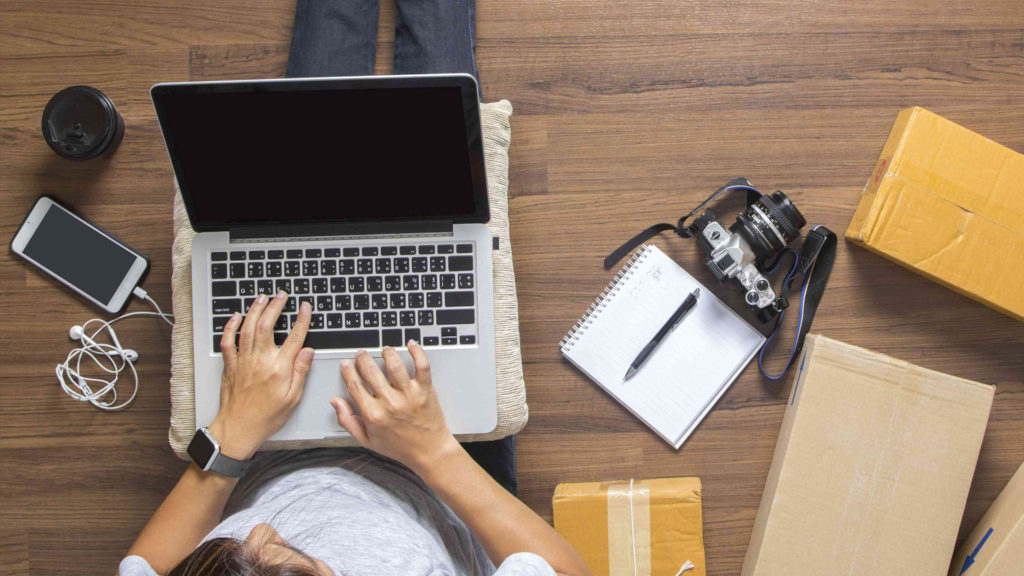 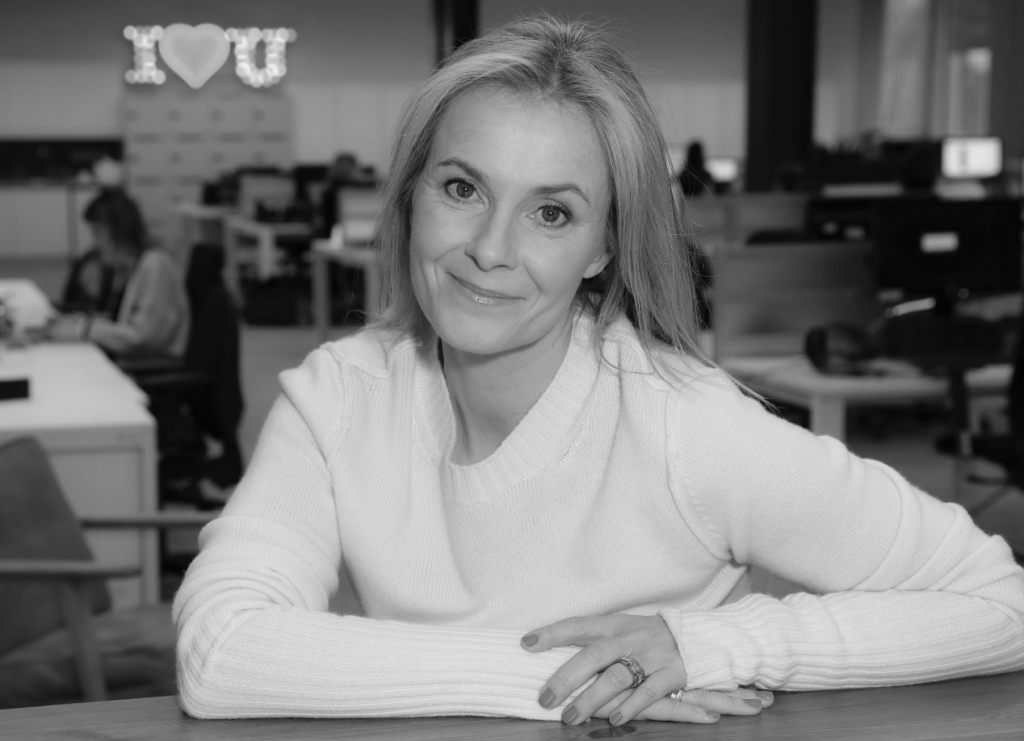 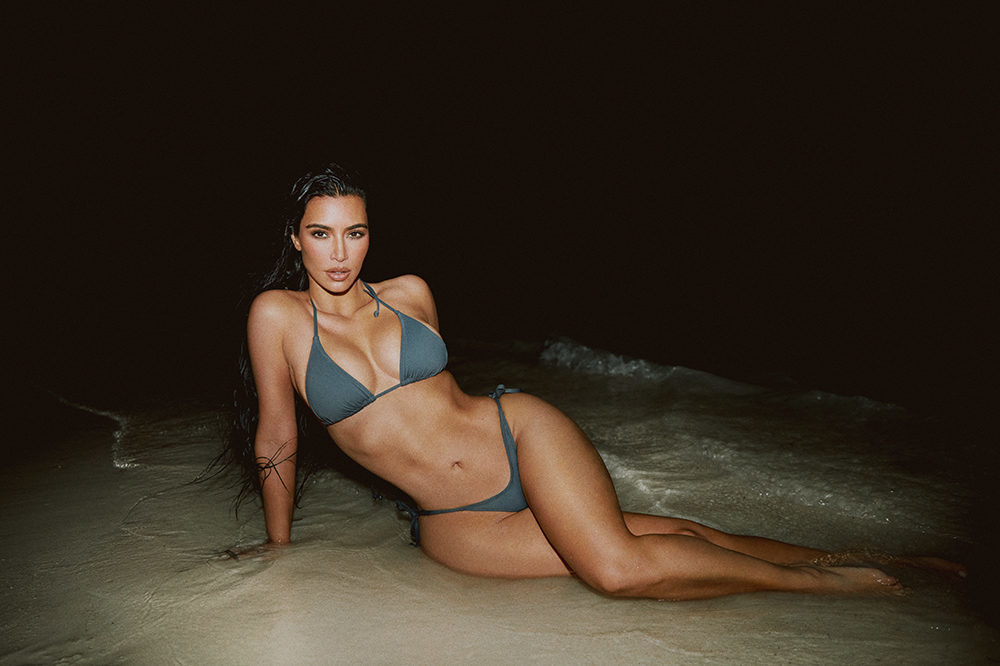