Debenhams shares slump more than 20% in a single day

Shares in department store Debenhams took a 21.4% nosedive today landing at just 5.27p per share at the close of trading; it was the biggest fall in share value in a single day in a decade.

Last month Debenhams revealed it would be closing 50 stores over the next three to five years having announced the biggest loss in its 240-year history of £491.5m. The loss came as a result of the firm's decision to take a hit on non-cash write downs in one go to clear the decks for the future including £512.4 million worth of write downs relating to store and lease provisions, impairment charges and IT costs.

Its current share valuation means the company has a market capitalisation of just £65m. Its shares were trading at 39.5p this time last year and, five years ago, were valued at more than £1.

Some suppliers are believed to be reluctant to continue to work with Debenhams after so many took a big hit from the collapse of House of Fraser into administration before it was acquired by Mike Ashley's Sports Direct. Credit insurers have also reduced their cover and credit rating agency Moody's recently downgraded its long-term outlook for Debenhams and increased its “probability of default” rating.

House of Fraser owner Sports Direct holds a near 30% stake in Debenhams and earlier this year was obliged to issue a statement saying it had no immediate intention to launch a bid for the business. Sports Direct's property agent CBRE is currently renegotiating leases on all of House of Fraser's 59 stores and so far 10 have been confirmed as closing, including four announced today at intu shopping malls nationwide.

Debenhams recently unveiled a refreshed brand and has been attempting to make its stores more experience-led with the introduction of blow-dry bars and, in some cases, in-store gyms. 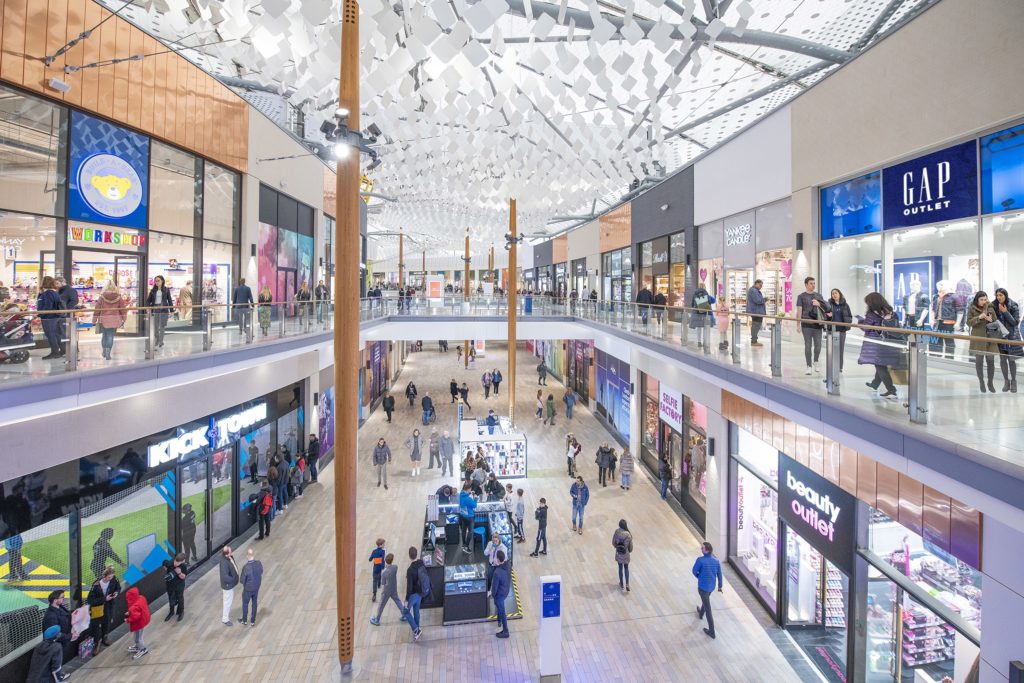 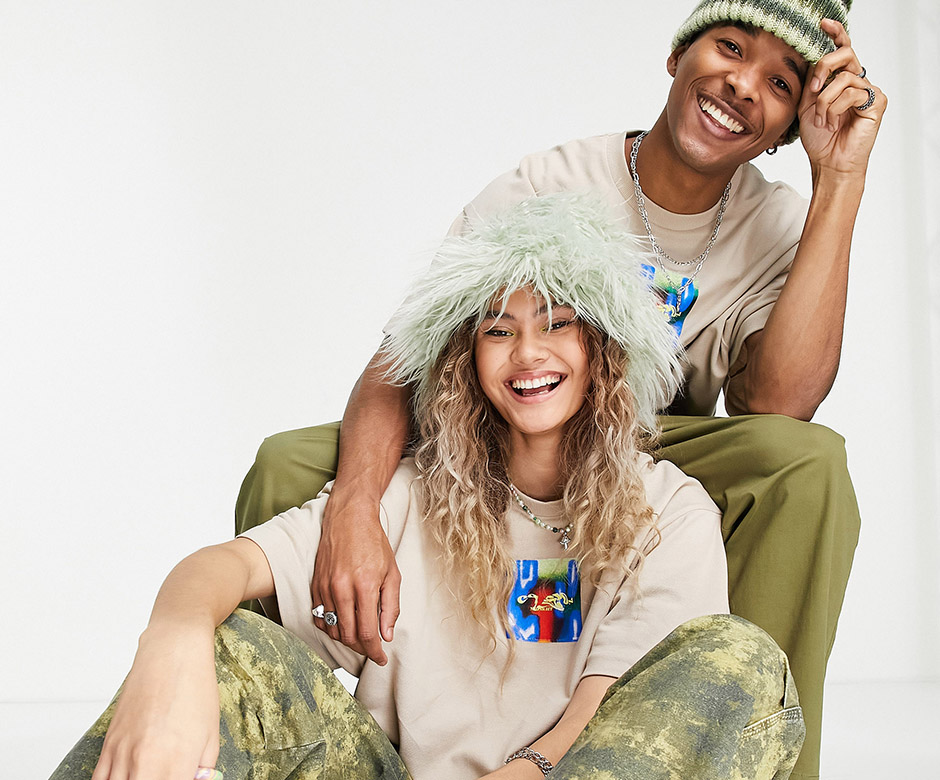