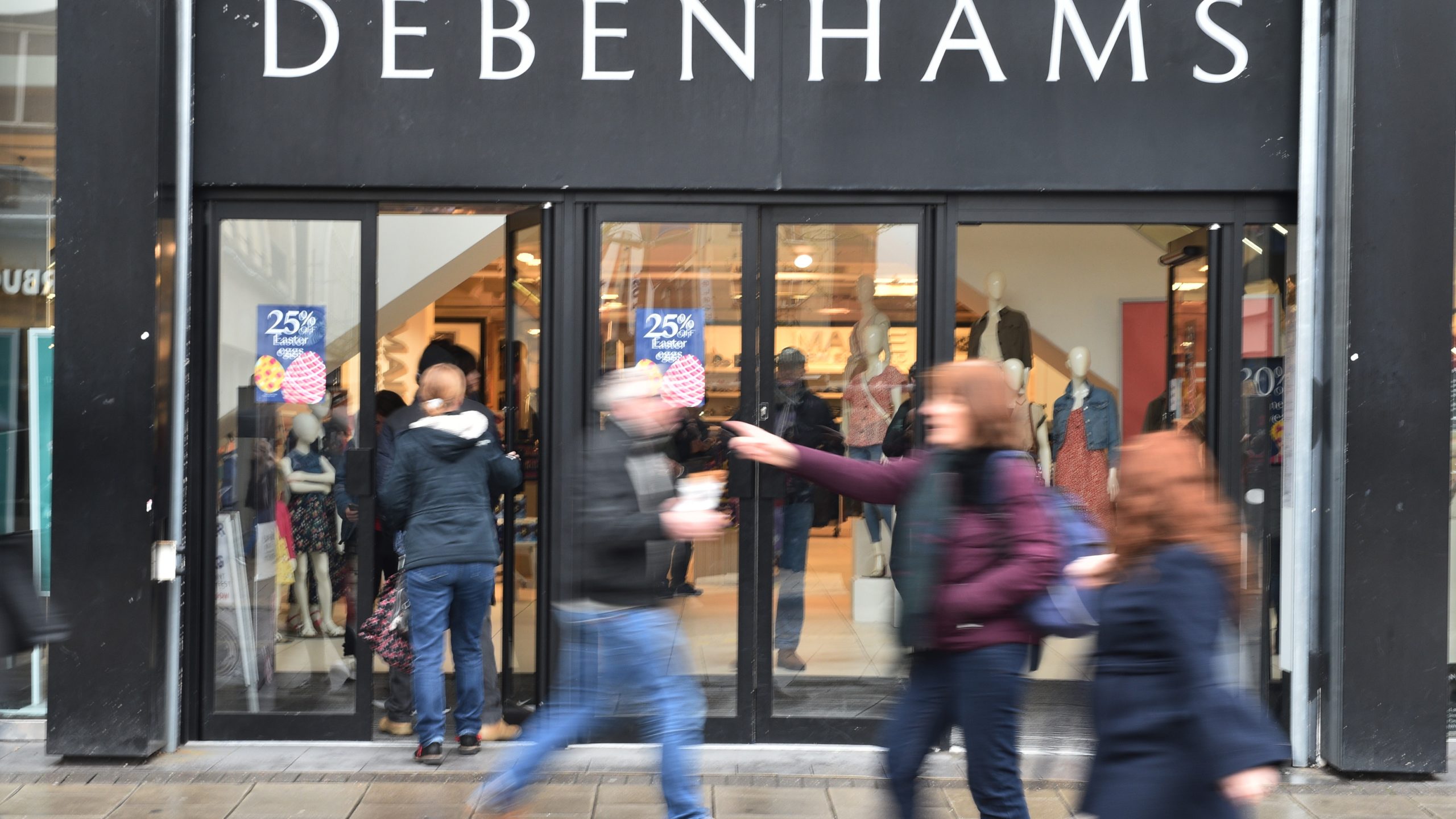 Sunnucks has held senior positions at a number of household name retailers and is currently a senior adviser to Alix Partners, the global business advisory firm.

He served in number of senior roles at Gap and was global president of the US fashion giant from 2012-2014. Prior to that he had been CEO at New Look and has held non-executive roles at Phase Eight, Superdry and Helly Hansen.

Sunnucks started his career at Marks & Spencer, followed by periods at Sainsbury's and Burton Group, where he was managing director of Dorothy Perkins.

Mark Gifford, Chairman of Celine Jersey Topco Limited, said: "Stephen’s reputation in the retail industry is second to none. He has been involved in various turnaround and restructuring situations both in the public and private sphere and has strong apparel credentials.

"His appointment completes our board, which blends breadth of experience and skills with strategic insight and understanding. Stefaan [Vansteenkiste, Debenhams CEO] and I are delighted that the operational team will have access to the support of such a group, as he and his colleagues work to deliver the Debenhams turnaround. With continued access to substantial funding from our investor group, Debenhams is well set to navigate the next phase of its recovery."

Sunnucks' appointment follows that of Dr Beatrice Lafon who was also appointed as non-executive director at Celine Jersey Topco earlier this month. Dr Lafon had most recently been interim CEO of French fashion retailer Pimkie. At Debenhams, Abigail Comber was appointed CMO at the start of the month, having previously been with British Airways.

Celine Jersey Topco is a consortium of investors in Debenhams, which acquired the department store out of administration last year. it began its restructure in earnest this month, closing 19 stores, with more closures planned for 2021. 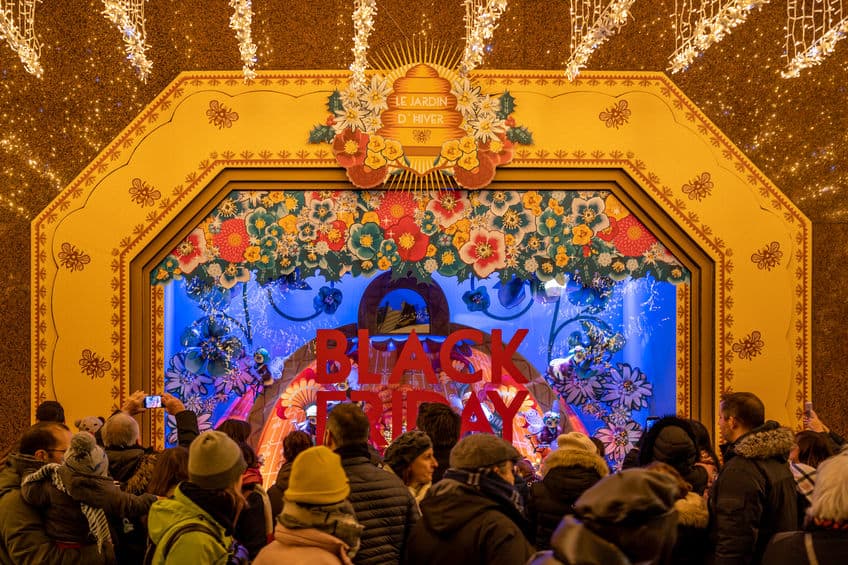 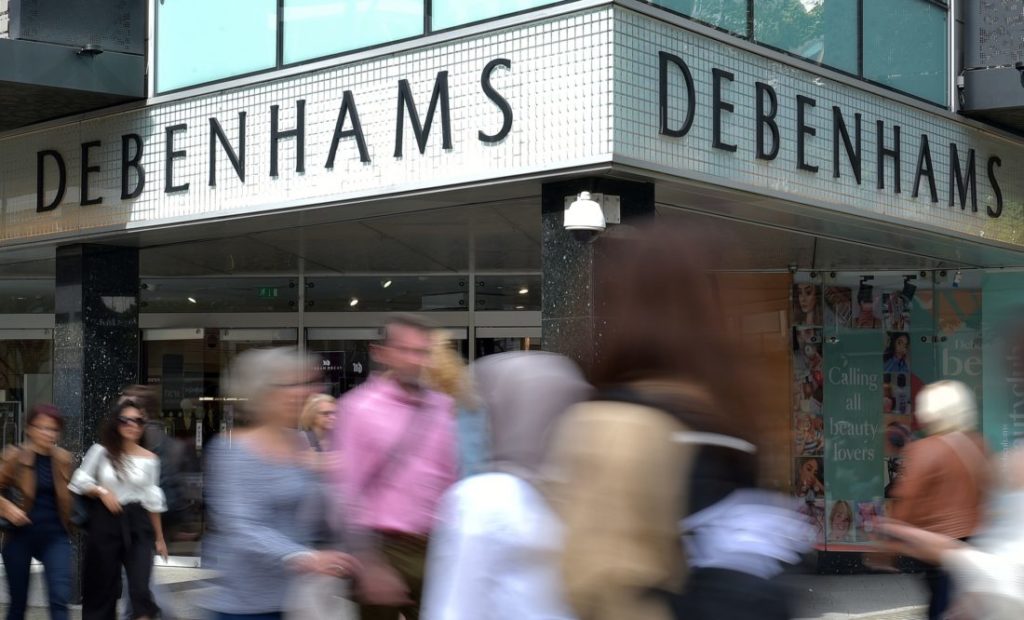 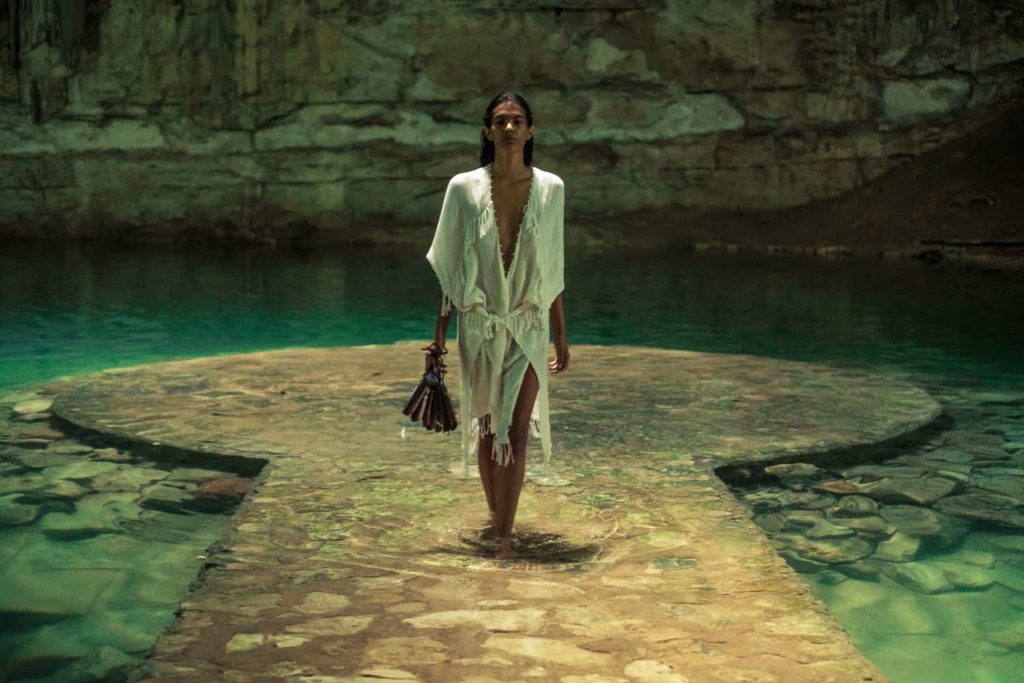