Debenhams bids due within the next three days

Potential bidders for distressed department store chain Debenhams are understood to have until the middle of the week to submit their bids.

The chain, which employs 12,000 staff, was placed into a "light touch" administration in April by its investors – a consortium led by Silver Point Capital, known as Celine – which is now looking to secure a sale for around £300m.

Lazard is conducting the sale process for Debenhams, along with a separate process for its seven-store Danish chain Magasin du Nord. Liquidators Hilco have been lined up as a contingency.

According to the The Times, Debenhams could be liquidated in the event it does not secure a sale or parts of the business could be sold to the group of hedge funds that owns its debts, led by Silver Point Capital.

India's Reliance Retail, led by billionaire Mukesh Ambani, is said to have exited the running to buy the business while Mike Ashley's Frasers is said to remain interested. It's not clear if Ashley – who is also in the running to acquire Jaeger, Austin Reed and Jacques Vert from Edinburgh Woollen Mill – would want to take on all of Debenhams or cherry pick certain sites that could be converted into Sports Direct or Flannels outlets.

Debenhams currently has 124 sites open and its chairman Mike Gifford claims trading since the UK-wide lockdown was eased in June has been better than expected, though he has said that it is likely, whatever the outcome of the sale process, that this store estate would be slimmed down particularly without business rates reform. 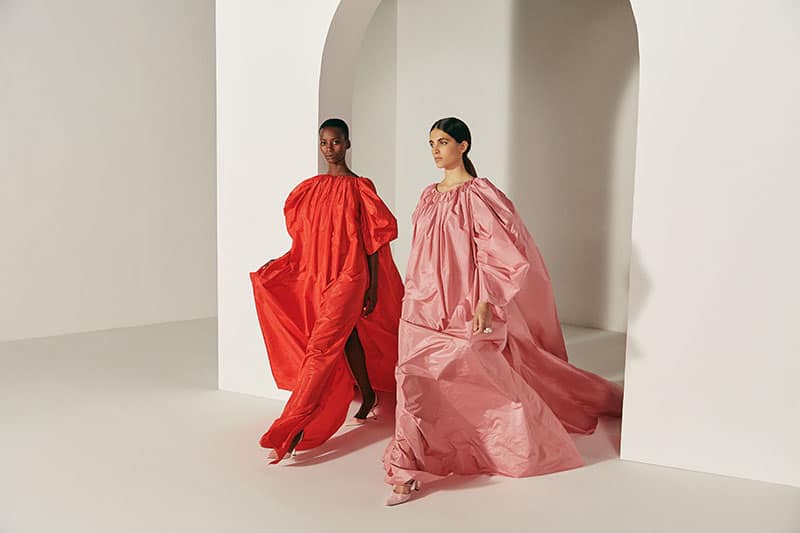 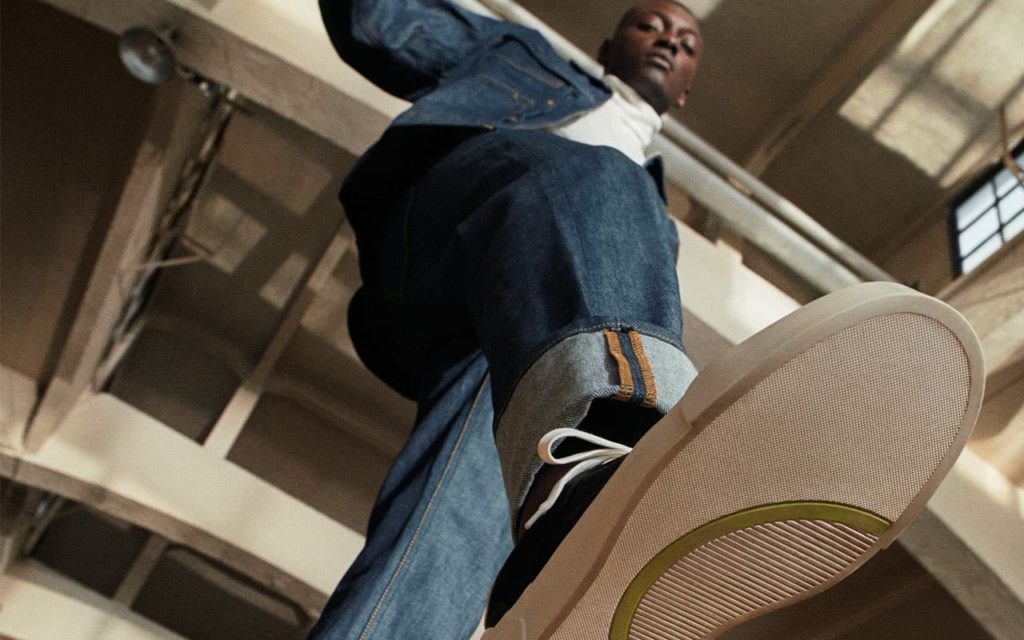