Debenhams chairman Sir Ian Cheshire said he was delighted to welcome Adams to the board: "He has had a long and distinguished career in the retail and consumer goods industries. His knowledge of the consumer and leisure sectors as well as his financial credentials will be a great addition to the board." 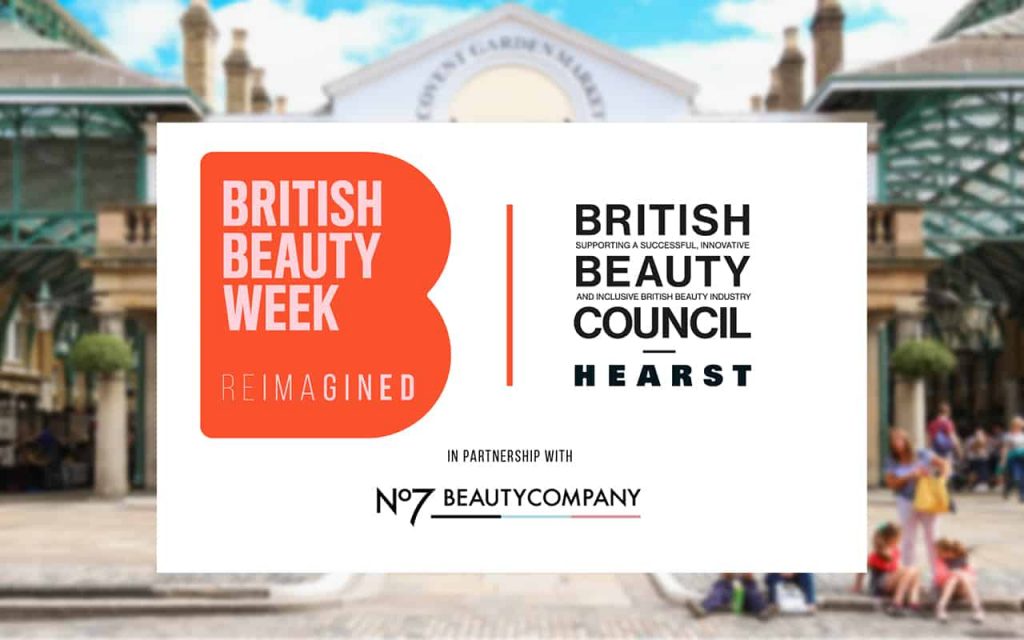 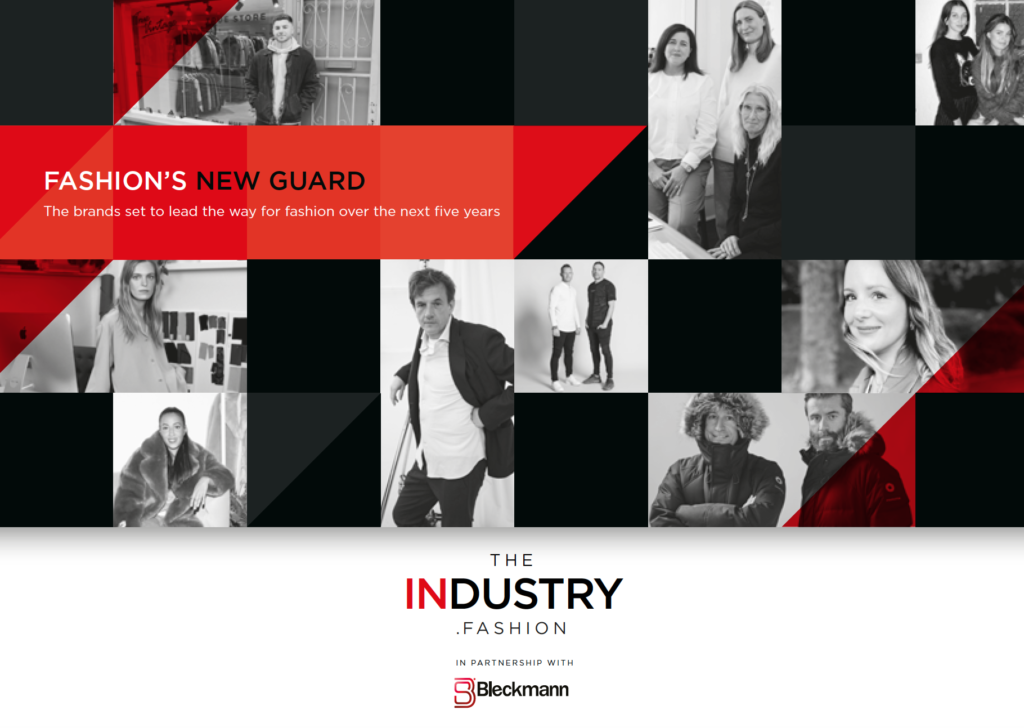 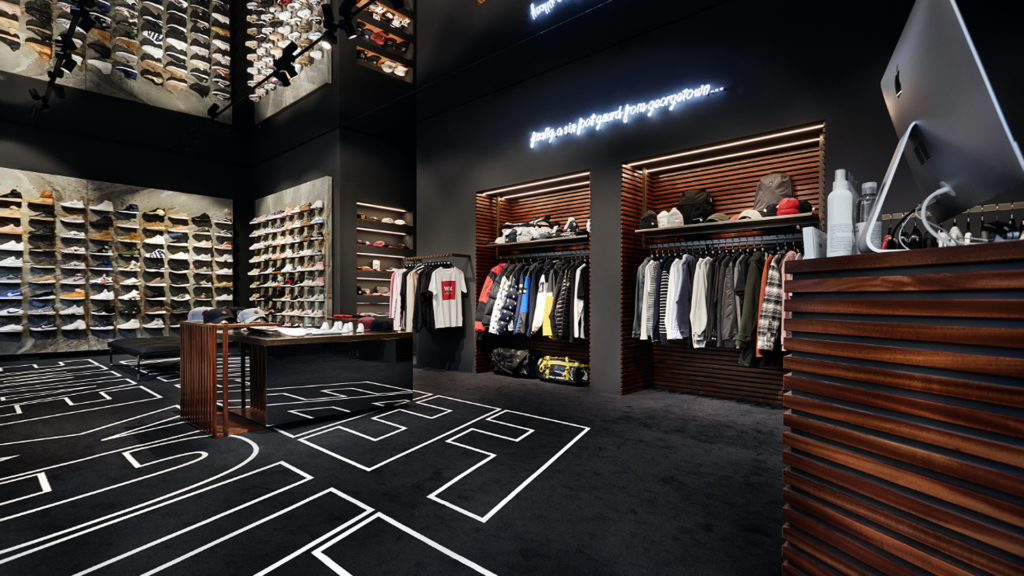