Bargain hunters across the UK are expected to go online today to take advantage of yet more discounted goods across all categories, once again effecting the high street, with sales heading for over £7bn.

Footfall on Black Friday actually dropped 5.4% compared to 2017, but online sales lept 46% year on year by 4pm, according to early data through from Springboard.

Helen Dickinson OBE, Chief Executive, British Retail Consortium, said: “Black Friday was a significant event. Sales of non-food products that week were over 40 per cent higher than in the other weeks of the month, while it was the biggest week ever for non-food products online. However, rather than increasing overall sales, the event has shifted spending away from other parts of the festive period, and focusses shoppers’ attentions online and away from stores.”

The trend for online shopping continues at pace, with shopping centres particularly feeling the hit. Will Broome, CEO and founder of retail tech app Ubamarket, commented: "During the Black Friday period, consumers have been aggressively trying to secure the best deals, and many are using their mobiles to get the deals before anyone else. One of the biggest obstacles for bricks and mortar establishments is that they are unable to accommodate a large amount of footfall into their stores and cannot adequately deal with large queues.”

The traditional midnight cut-off point on Monday is also gradually disappearing, with some retailers now set to run a Cyber Week, extending into December. 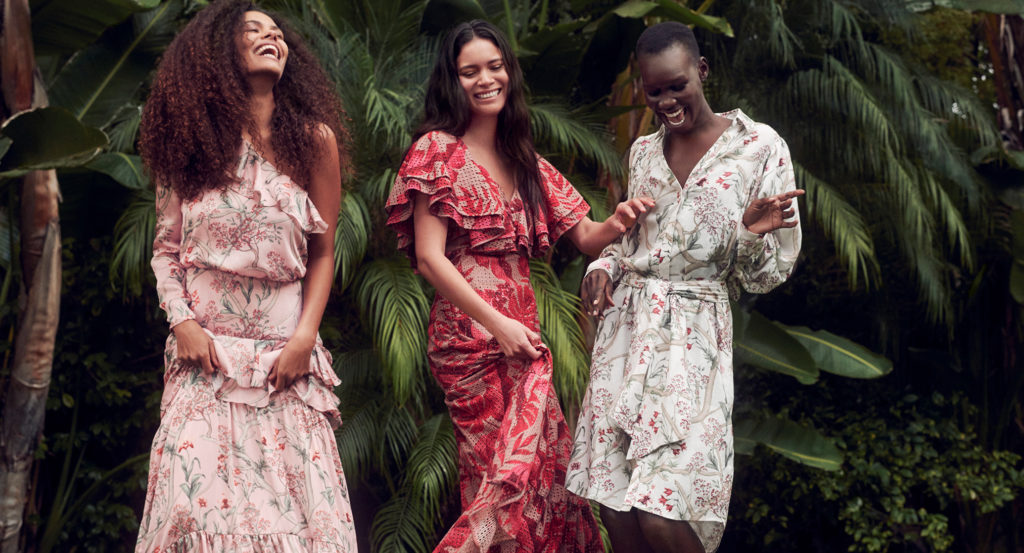 Retail & Etail
Mulberry swings to a loss after House of Fraser collapse
Lauretta Roberts
1 2 3 … 3,258 Next »