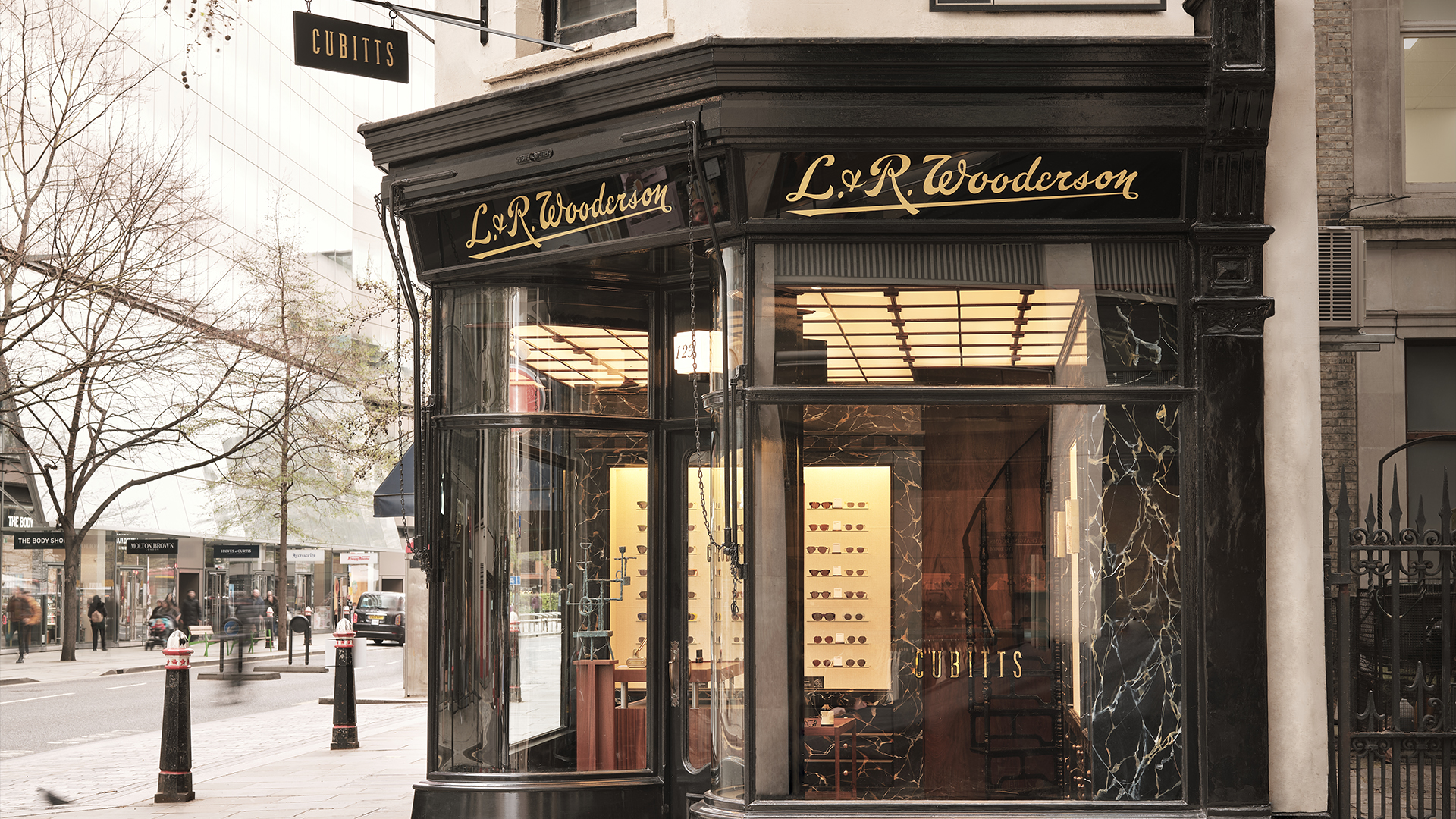 Cubitts opens new store in the City of London

Modern spectacle maker Cubitts has today announced the opening of its 13th UK store at 123 Cheapside in the City of London, a striking two storey unit located on the corner of Cheapside and Wood Street.

Stood beneath the protective shade of London’s oldest plane tree, 123 Cheapside was rebuilt in the late 19th century and today stands amidst the skyscrapers of the City, in the shadows of St Paul’s.

The building was previously home to L&R Wooderson, hosiers, glove makers and shirt makers, who operated from 123 Cheapside for over half a century.

During renovation work, Cubitts unearthed the building’s rich history, revealing the original L&R Wooderson signage, which is now back on display, along with a basement that has been untouched for decades. 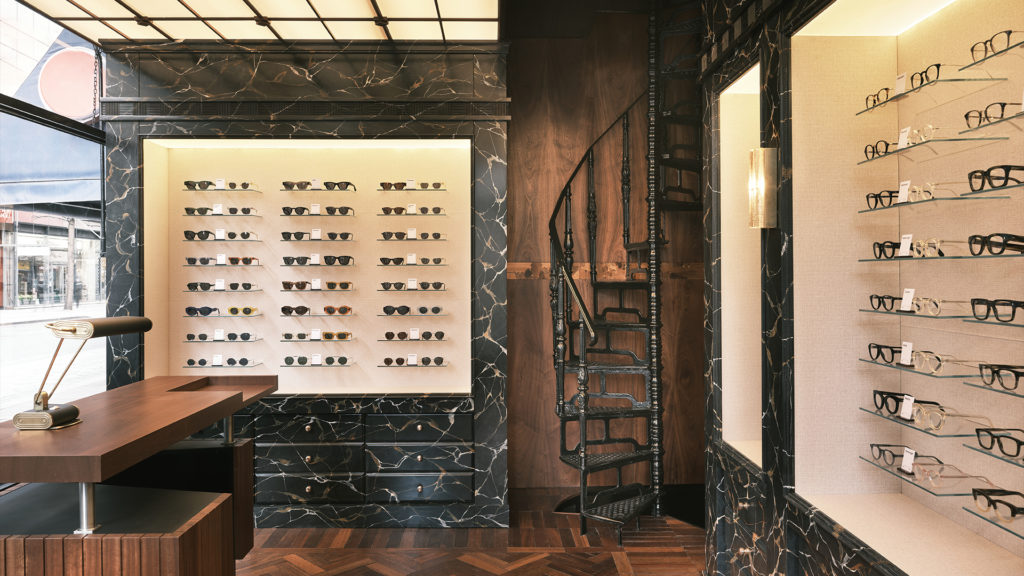 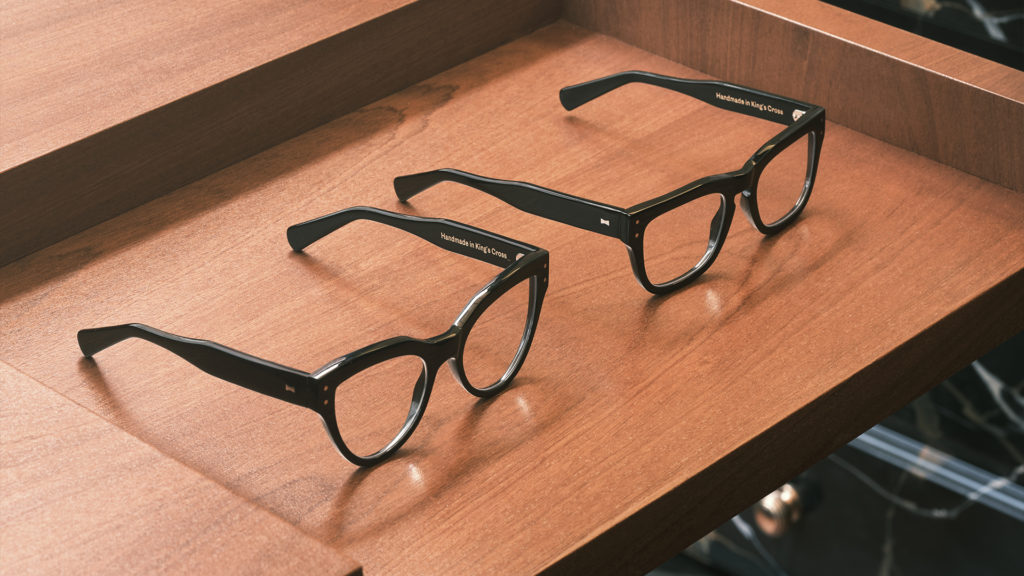 Cubitts Founder, Tom Broughton, said: “With each store we open, we ensure the area’s culture and history is incorporated into the selection and design process. With Cheapside, the building’s history tells its own story and we’re delighted to sit amongst a fascinating carousel of dwellers and be part of its timeline.

“Offering the City’s inhabitants and workers well designed spectacles has never been so important. With eye health worsening throughout the pandemic, we aim to provide quality eye care, as well as carefully crafted frames that people are proud to wear at work and beyond.”

The new store is carrying frames from Cubitts’ current collections as well as offering its bespoke service, which allows customers to purchase a handmade frame in their exact measurements.

To mark the opening of the new store, Cubitts has created two exclusive frames, inspired by the spirit of the City of London, called ‘Gresham’ and ‘Cannon’. For a limited time only, all Cheapside bespoke customers will also receive a complimentary monogrammed redux case and handmade redux card holder. Artist Grayson Perry has also collaborated with Cubitts to create a limited edition lens cloth in support of the Shelter charity.

Prior to L&R Wooderson, the Cheapside site was home to a publisher of political cartoons and prints, from 1828 to 1835. Today, Cubitts has partnered with Cartoon Museum to celebrate this cartoonists’ legacy. The Cartoon Museum will curate a selection of four framed facsimile artworks to be displayed in the Cheapside store. Further artworks will be displayed throughout the store more permanently.

Utilising Modernist architectural principles from the 1910s, the parquet flooring has been repurposed from a 1930’s school in Leicester, and vintage marquetry panels have been fitted around the newly restored cast iron spiral staircase.

Listen to our recent In Conversation, in partnership with Klarna, podcast with Cubitts founder Tom Broughton here. 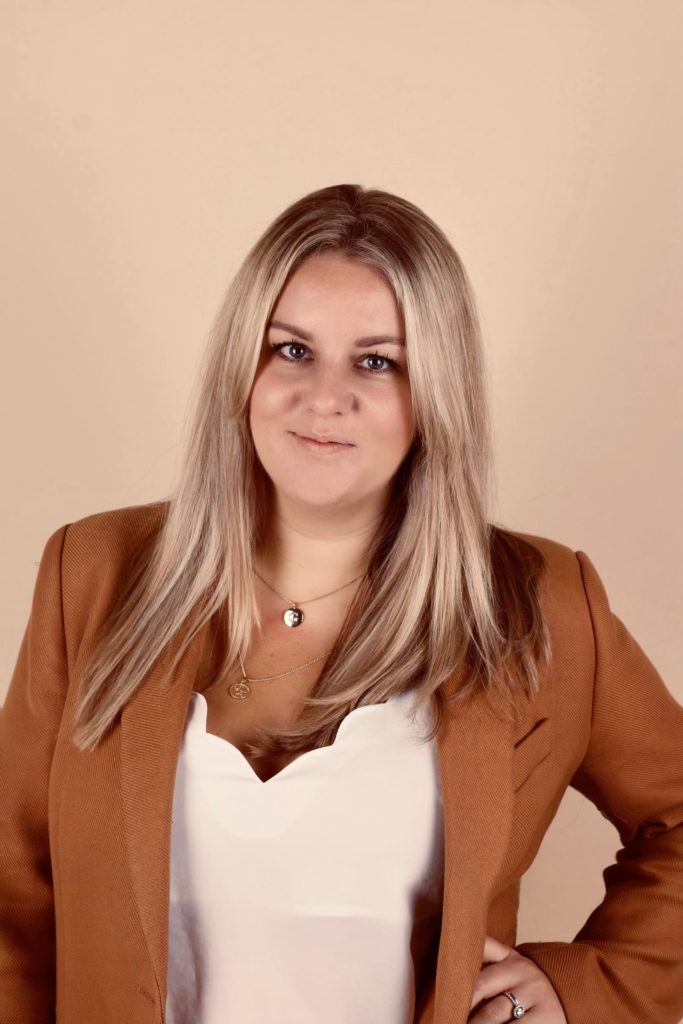 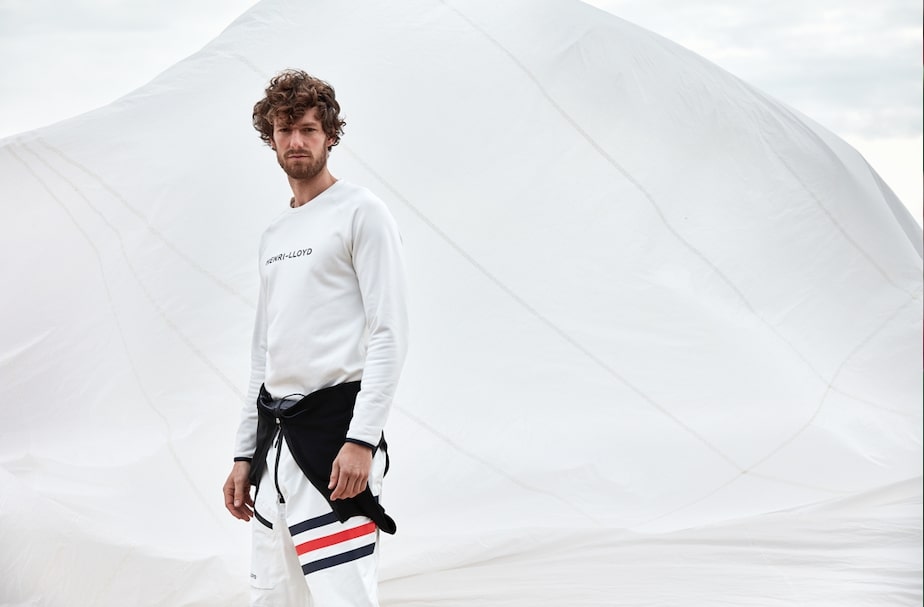 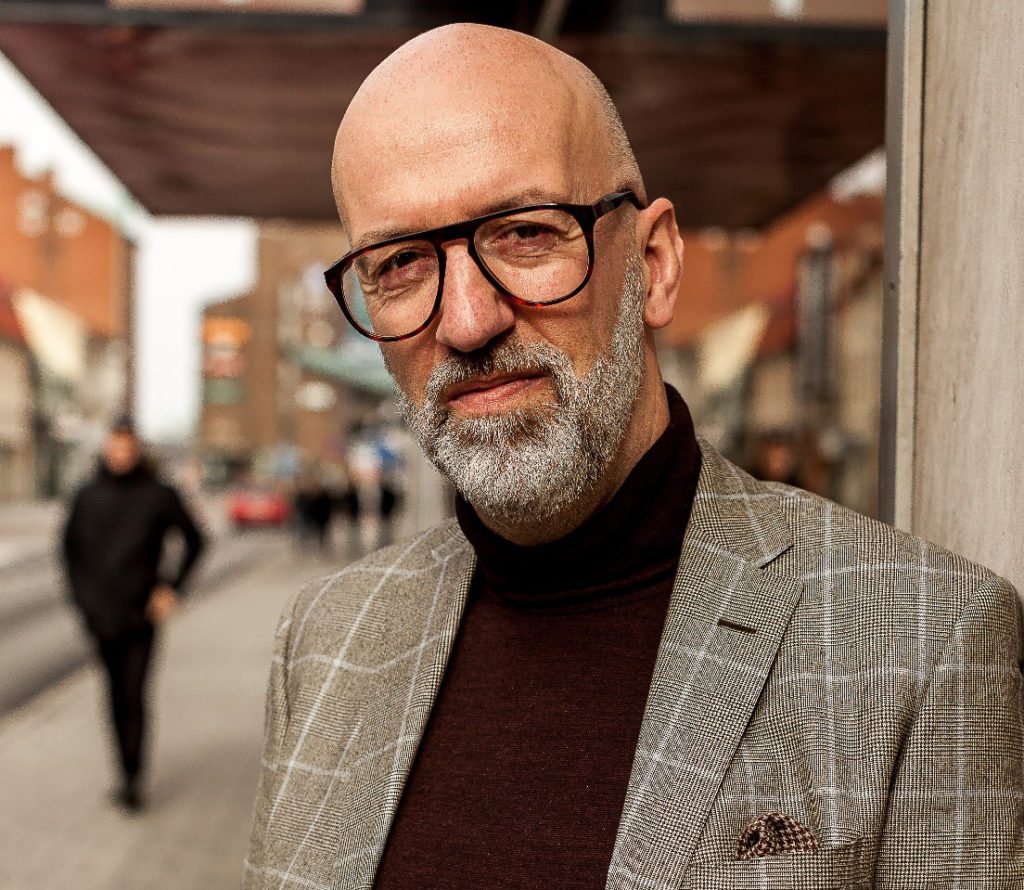