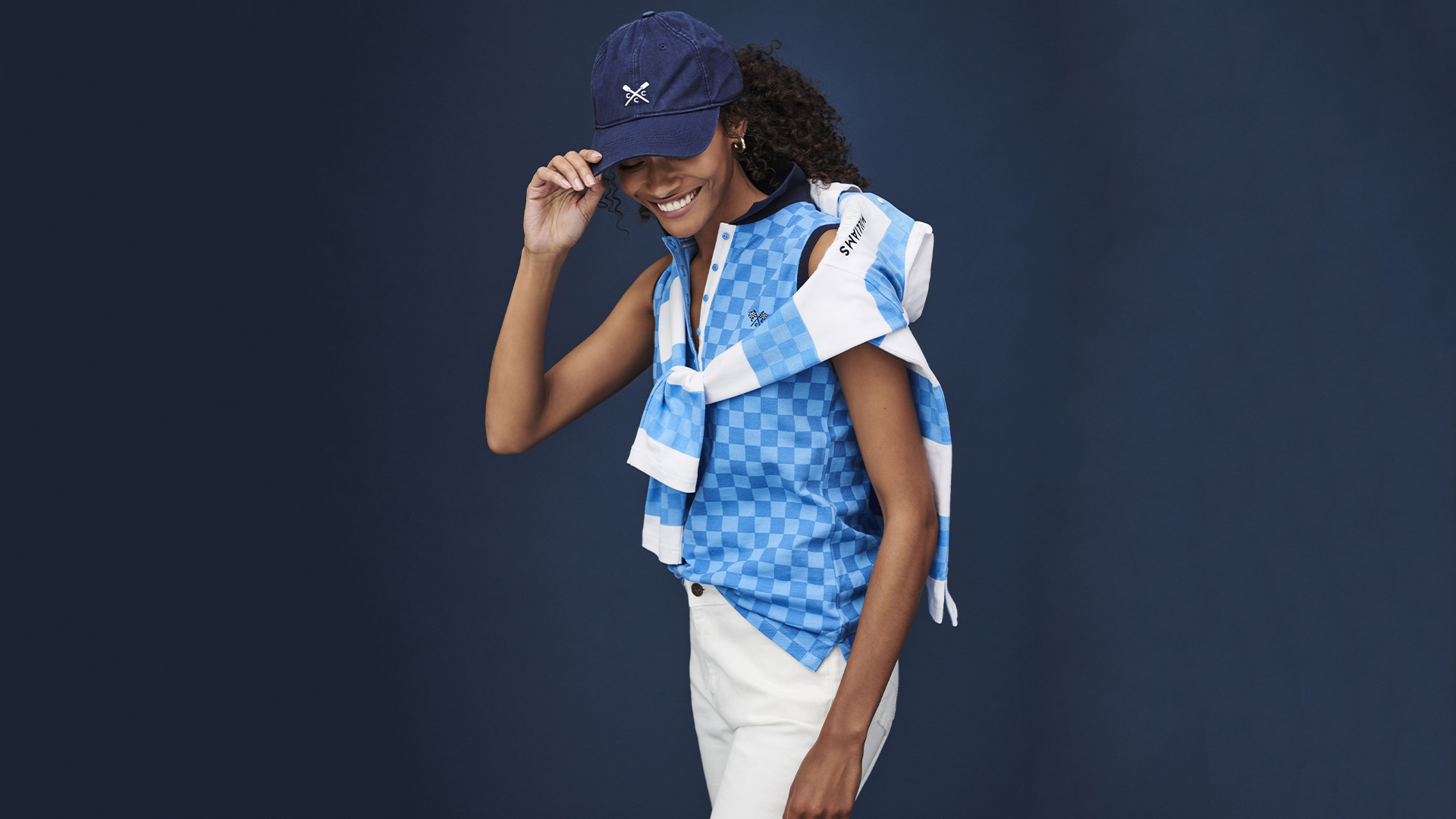 Now available for both men and women, it features signature Crew Clothing classics with Williams Racing branding and racetrack inspired touches such as chicane stripes, chequered flag prints and finish line collars, in a colour palette of navy white and electric blue.

Crew Clothing CEO, David Butler, said: “Last year’s Crew Clothing x Williams Racing licensed collection was a huge success all over the world, with many styles selling out on the first day of launch.

“Our design team have continued to build on that momentum, with a brand new collection designed to honour the most iconic British team in Formula 1. From crossed flags to chicane stripes – it’s all in the detail.” 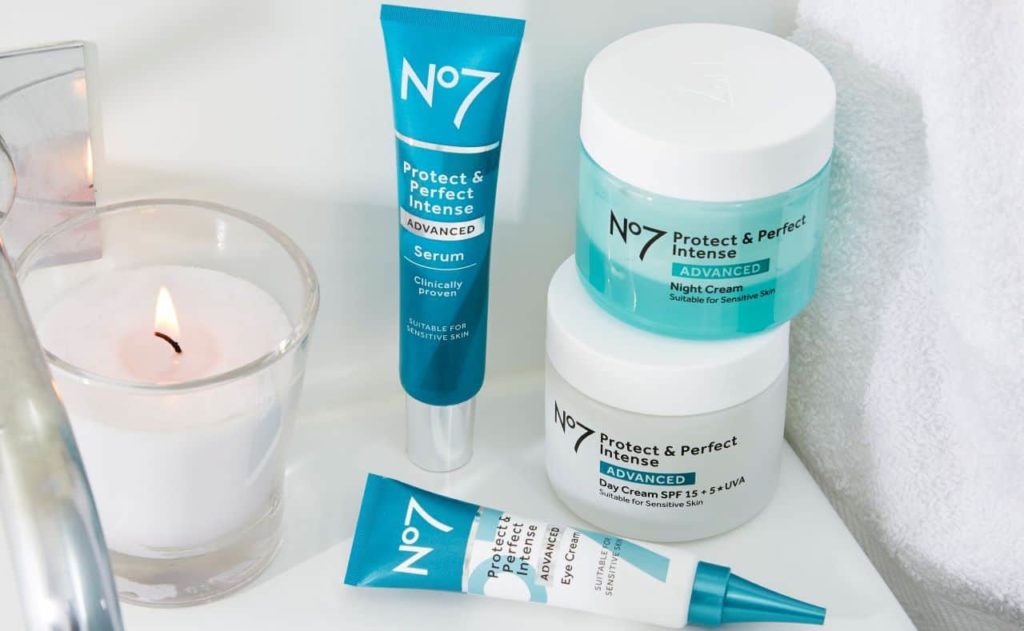 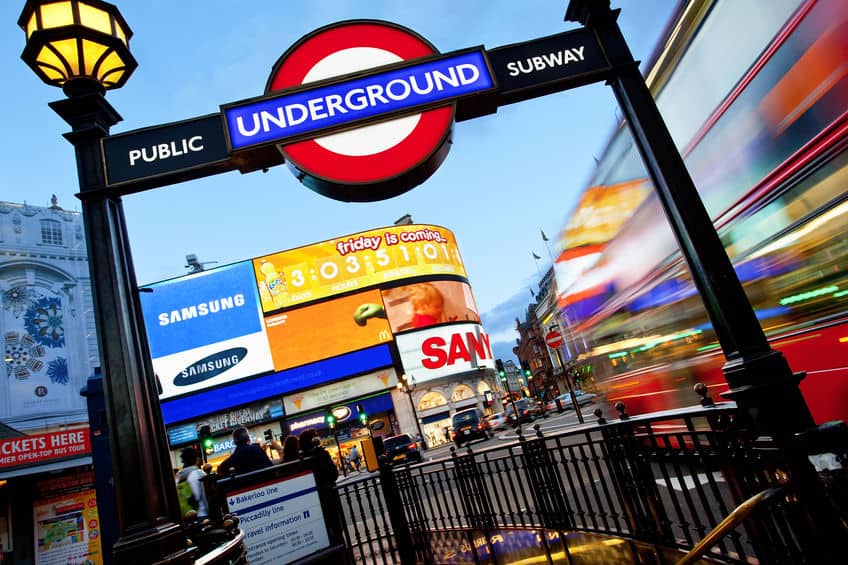