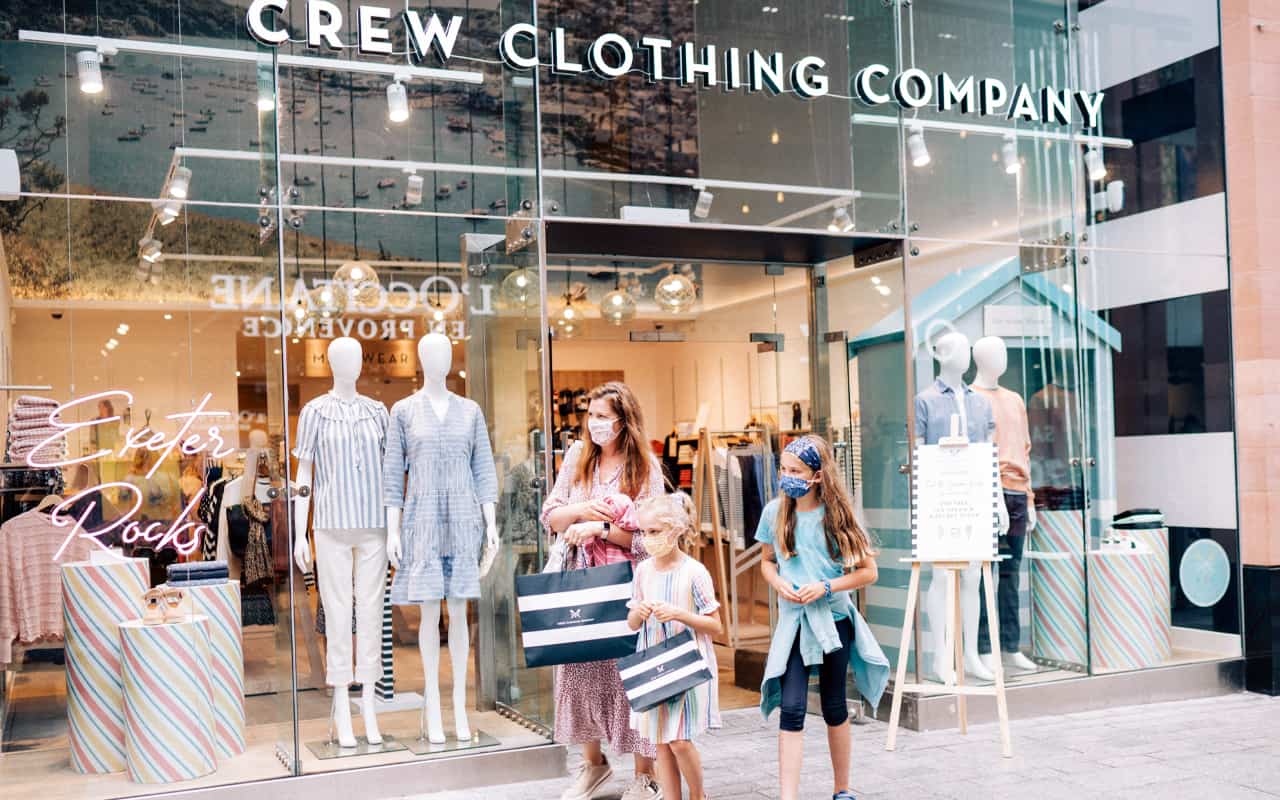 The new premises is more than double the size of its former store and will create six new jobs as a result.

The new flagship will offer the brands full range of menswear, womenswear, kidswear, footwear and accessories, alongside a personalisation station where customers can have initials embroidered onto purchases.

Featuring super soft fabrics and stitched detailing, the brand draws on its coastal heritage to craft new favourites in each category season after season.

Hannah Overton, Princesshay Marketing and Commercial Manager, said: “We’re so pleased to see Crew Clothing relocate to a bigger space in Princesshay and for the centre to now be home to the brand’s flagship store. Crew Clothing is a welcome addition to our fashion offering for Devon shoppers in the centre’s main mall.”

Georgina Clark, Crew Clothing Brand Director, added: “Not only is our new Exeter flagship bigger and better than ever before, this very special spot marks our 100th store… and it’s no coincidence that it’s in Devon. Over the last 28 years, we’ve opened doors up and down the country, from St. Andrews to St. Ives, but we’ve never forgotten where we came from.”

In June, Centre:mk announced that Crew Clothing had opened its first store in the Milton Keynes area. 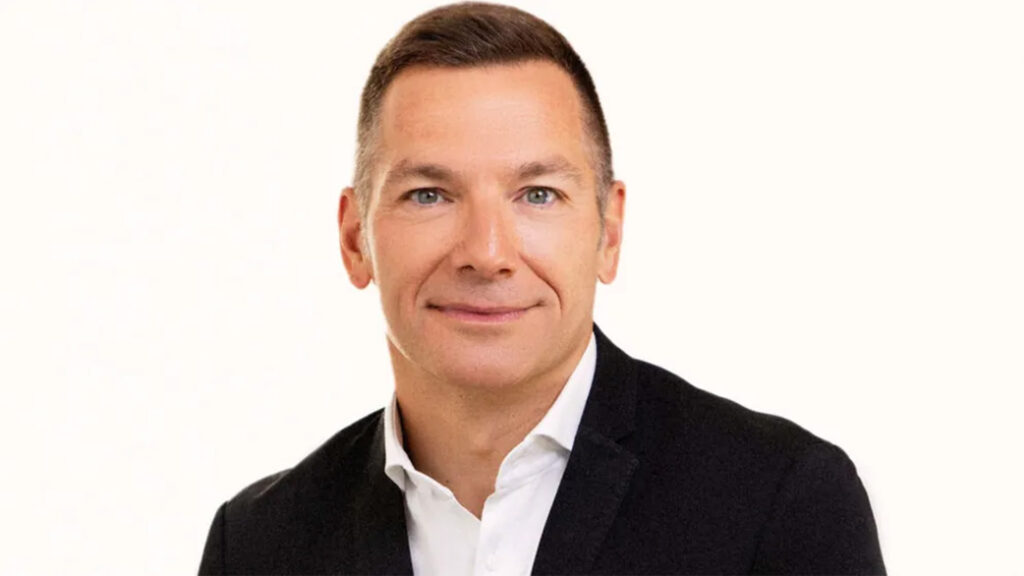 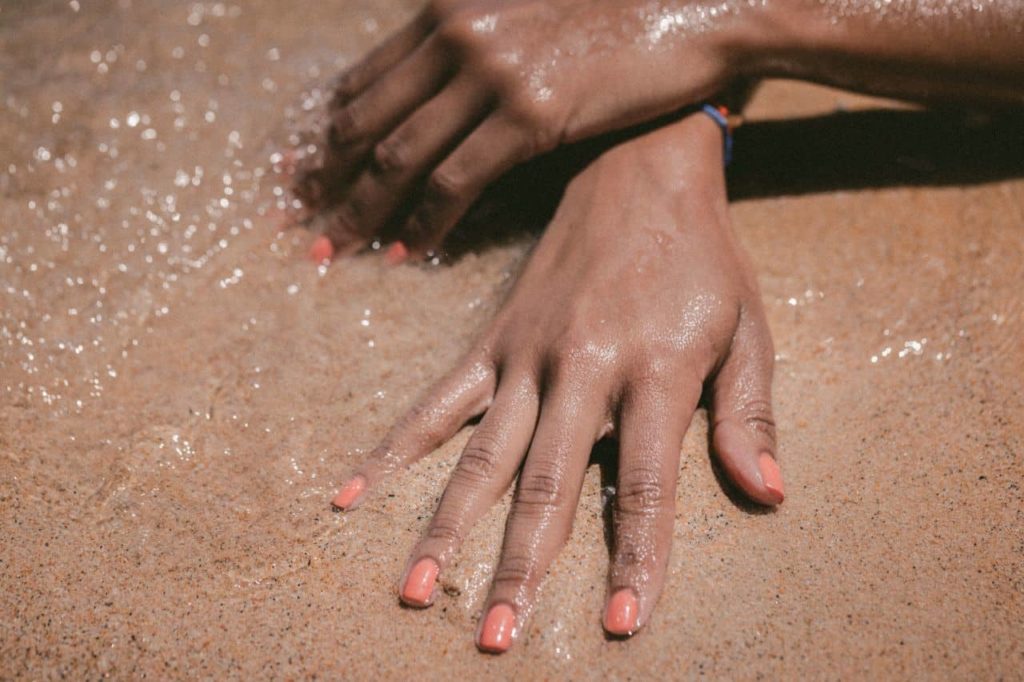 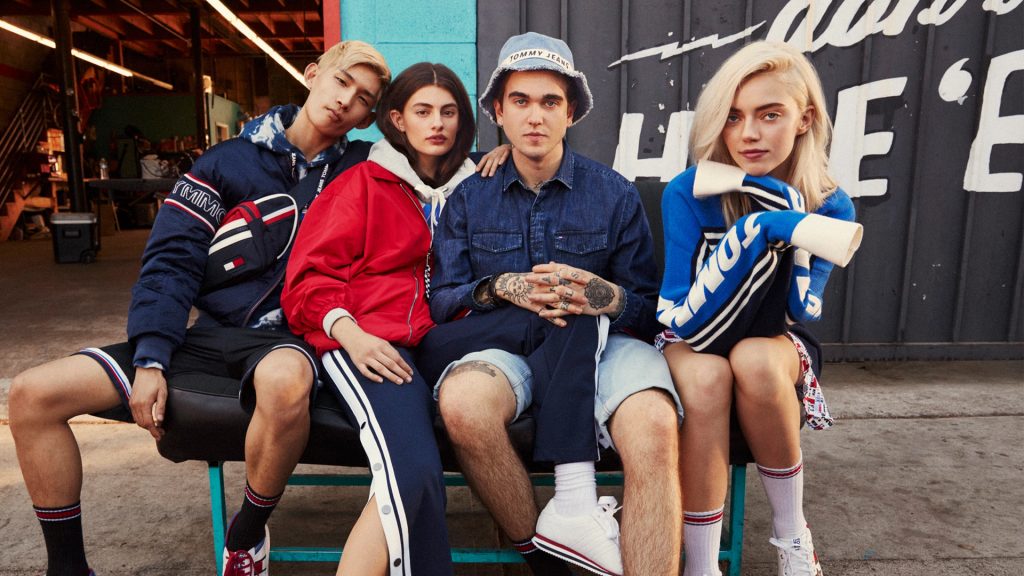