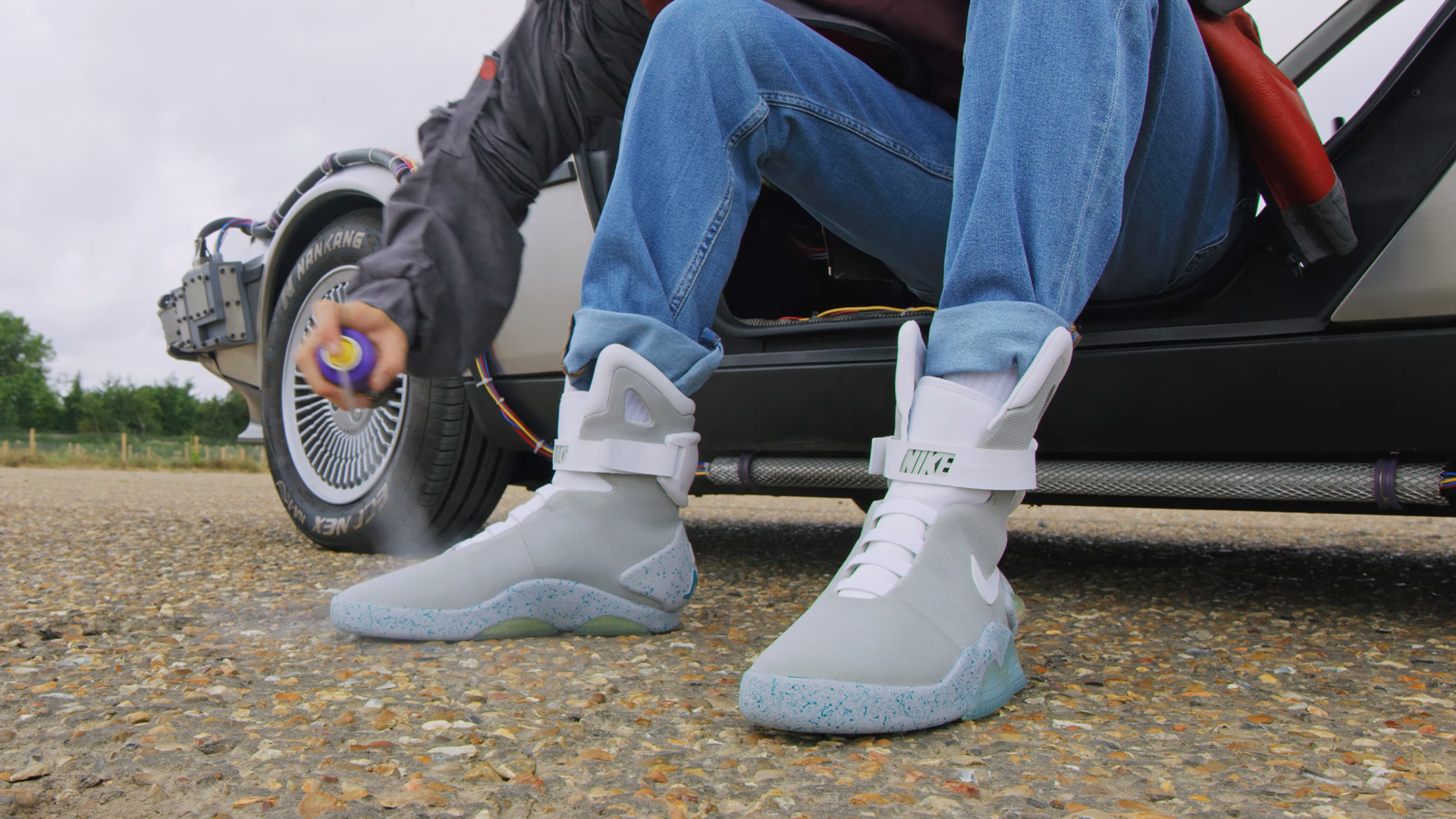 Crep Protect celebrates Back To The Future day with new campaign

Crep Protect has recreated an iconic cinematic moment from Back To The Future Part II using £100,000 limited edition trainers, a 3D Printed Jet Suit worth £340,000 and a priceless DeLorean Time Machine car prop.

Throwing it back to 2015, Crep Protect performed its ‘ketchup test’ on a limited-edition pair of Nike Mags (1,500 pairs globally). The design for the trainers was inspired for the Back to the Future Part II film, which was filmed in 1989.

In 2016, Nike released a new and improved version of the Nike Mag which features an automatic lacing system and a foot motion sensor. The production was limited to only 89 pairs globally, with Crep Protect obtaining number 3 of 89.

These went up for auction and raised US$6.75 million for the Michael J. Fox Foundation for Parkinson’s Research.

Celebrating in style and staying true to the film's origins, Crep Protect also hunted down the official DeLorean Time Machine car, which was used at Universal Studios Hollywood and has been signed by all the major cast and crew.

In the video, the Nike Mag high-top sneakers tighten automatically once the foot is inserted, recreating the scene from the movie and the pair worn by Michael J Fox's character Marty McFly.

Highlighting the release of the new aluminium spray can, the actor sprays Crep Protect over the Nike Mag self-lacing sneakers. The spray is described as a "versatile shoe protection that covers the shoes in an invisible protective barrier", stopping liquids to reducing stain and dirt deposits. 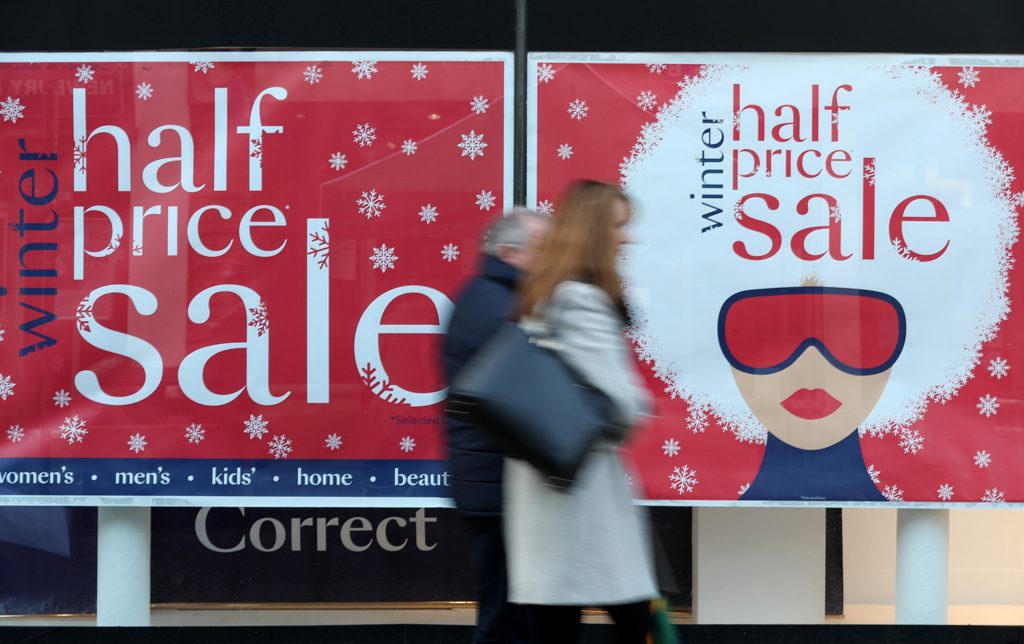 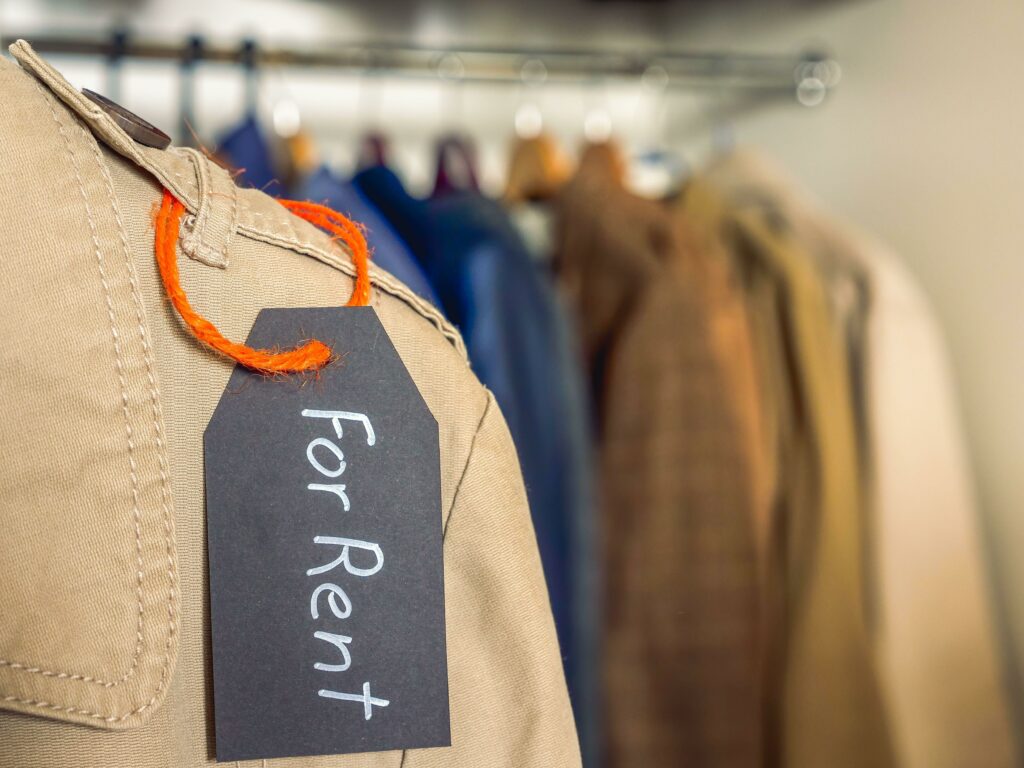 Analysis
The fashion industry is on the cusp of major sustainability transformation
TheIndustry.fashion 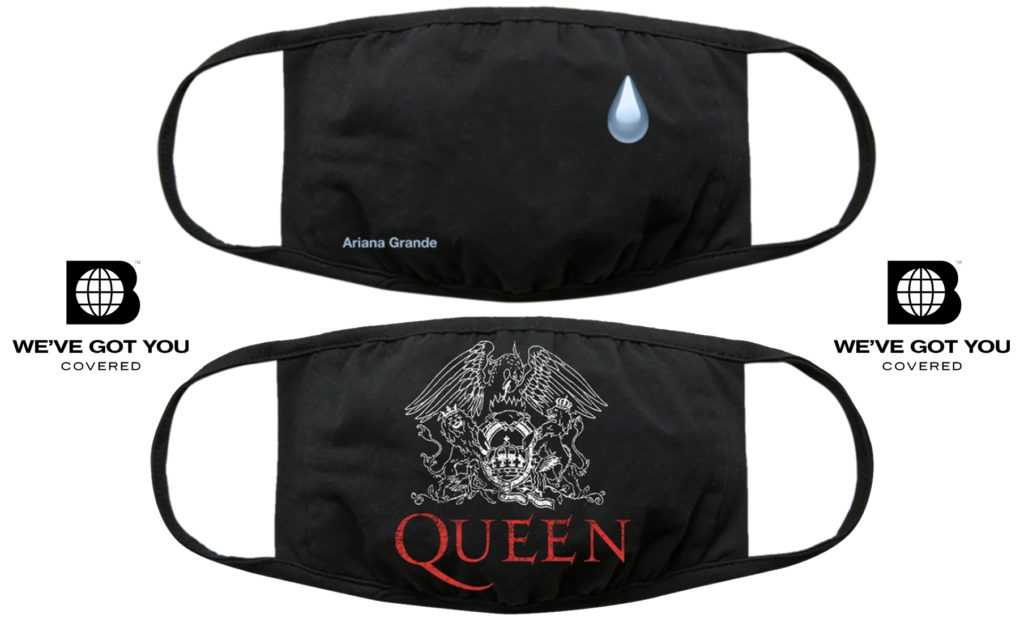