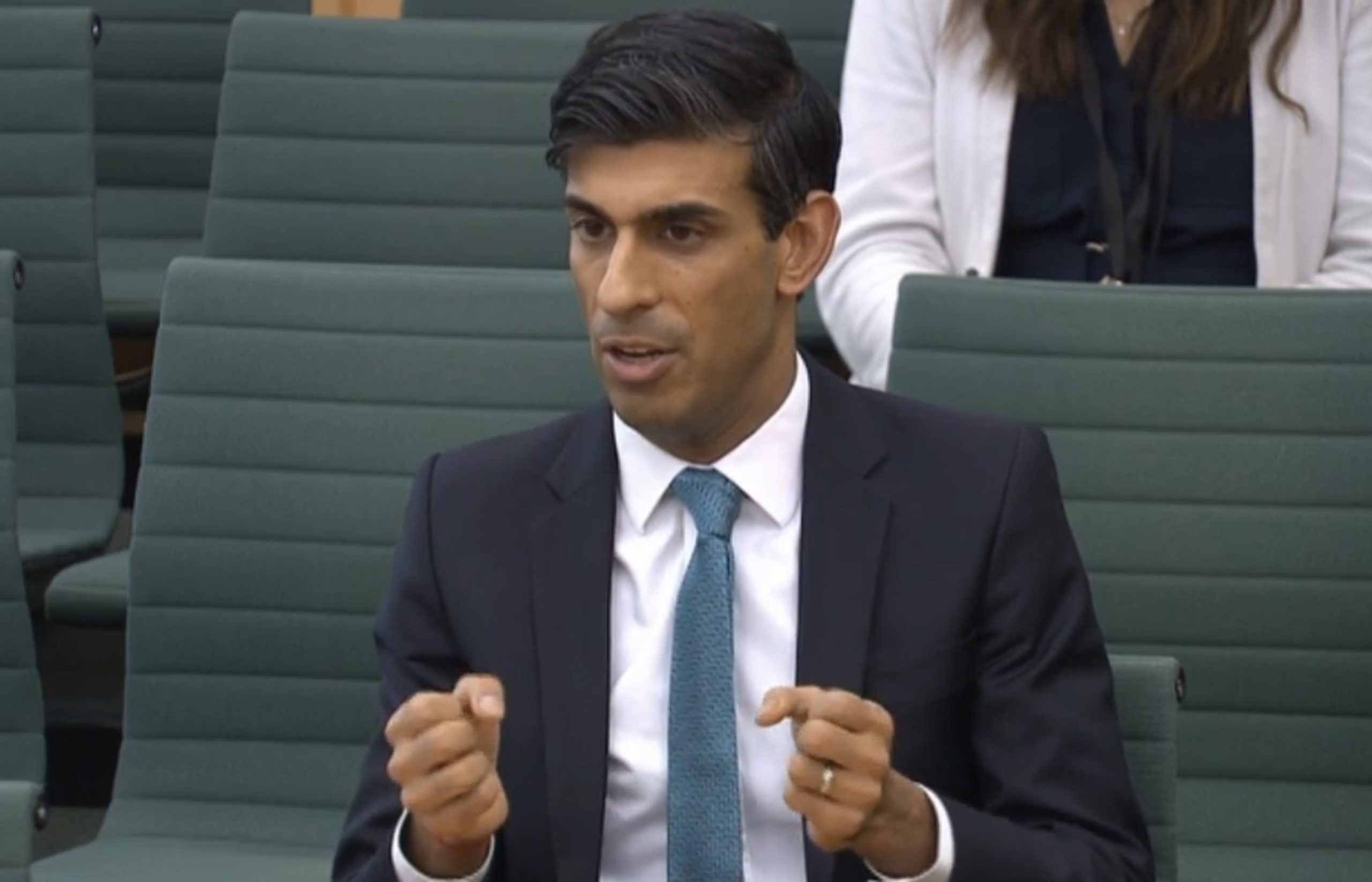 Chancellor Rishi Sunak is to unveil an emergency package aimed at protecting workers’ jobs and wages as they face hardship in the fight against the coronavirus pandemic.

Rishi Sunak has been under pressure from Labour, unions and even senior Tory MPs to do more to help workers and the stalling economy weather the crisis.

He will reveal new measures on Friday (20 March) at the daily COVID-19 press conference in Downing Street, where he is expected to be joined by Boris Johnson.

The Prime Minister said he expects the tide to be turned in the fight within 12 weeks, as he urged the public to follow social distancing advice and for businesses to “stand by your employees”.

It comes as the Department for Education published a list of workers it deems “essential” whose children will still be able to attend school when they largely close on Friday afternoon. Retail workers and delivery drivers in food are included.

Health Secretary Matt Hancock later admitted he could not live on statutory sick pay, but suggested an improvement could come with fresh measures to tackle the coronavirus crisis.

The Cabinet minister bluntly dismissed the prospect with a “no” when he was asked on BBC’s Question Time if he could get by on the sum of £94.25 per week.

But he suggested more on the subject could come in the Chancellor’s latest emergency package, which will follow another emergency interest rate cut delivered by the Bank of England on Thursday.

Sunak’s £350 billion support package two days earlier was focused on businesses, with little help for staff facing the prospect of being laid off and unable to pay the bills.

Former business secretary Greg Clark and former shadow local government minister Jack Dromey wrote a column in the Daily Mirror in which they said “lending alone will not keep many businesses trading and paying staff”.

“Economic measures that do not rise to the immense challenge risk a contagion ripping through the British economy as vicious and as infecting as a virus,” they said.

“In the global financial crisis, governments fulfilled their role as a lender of last resort to the banking system – and that proved decisive. This time, it is different.

“It will involve the state providing a vast sum. For businesses, support should replicate what business continuity insurance would provide. It should allow workers to continue to be employed. It should offer cash for paying the demonstrated wage bill.”

The fresh measures could also aid in the fight to stymie the spread of the disease itself, with fears workers may not self-isolate with COVID-19 symptoms over fears of a financial blow.

The PM on Thursday told the nation he is “absolutely confident that we can send coronavirus packing in this country”, and the tide can be turned within the next 12 weeks.

But he implied that this is only if the public heeds the social distancing guidance, saying: “I know it’s tough, I know it’s difficult… but please, please follow the advice.”

Meanwhile, the Queen issued a message to the nation which said the UK is “entering a period of great concern and uncertainty”, adding that “our nation’s history has been forged by people and communities coming together to work as one”.

The death toll in Italy rose to 3,405, overtaking the total number of deaths so far registered in China.

In the UK, the toll reached 144 as of 1pm on Thursday, with around four in 10 of all deaths so far in London.

A glimmer of good news came from Johnson, who said British experts expect to start trials for a vaccine against the virus within a month, although expectations are that a vaccine will take at least a year.

He also said a “game-changer” antibody test was “coming down the track” which could identify whether somebody somebody had become immune to the disease so they could return to their daily life.

The PM also pledged to massively increase testing to up to 250,000 a day, which combined with collective action and scientific progress he said would save “many, many thousands of lives”. 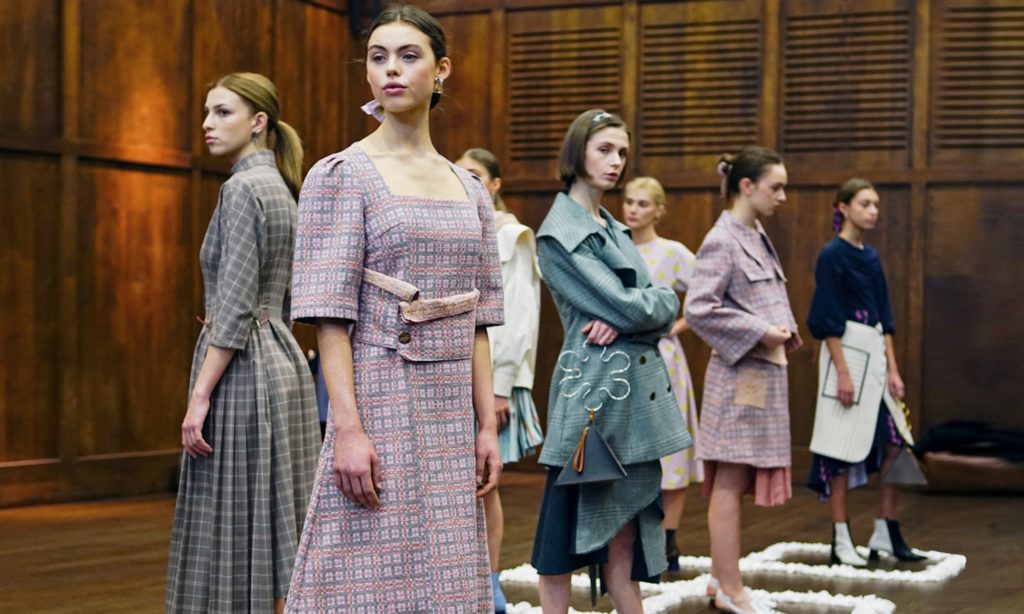 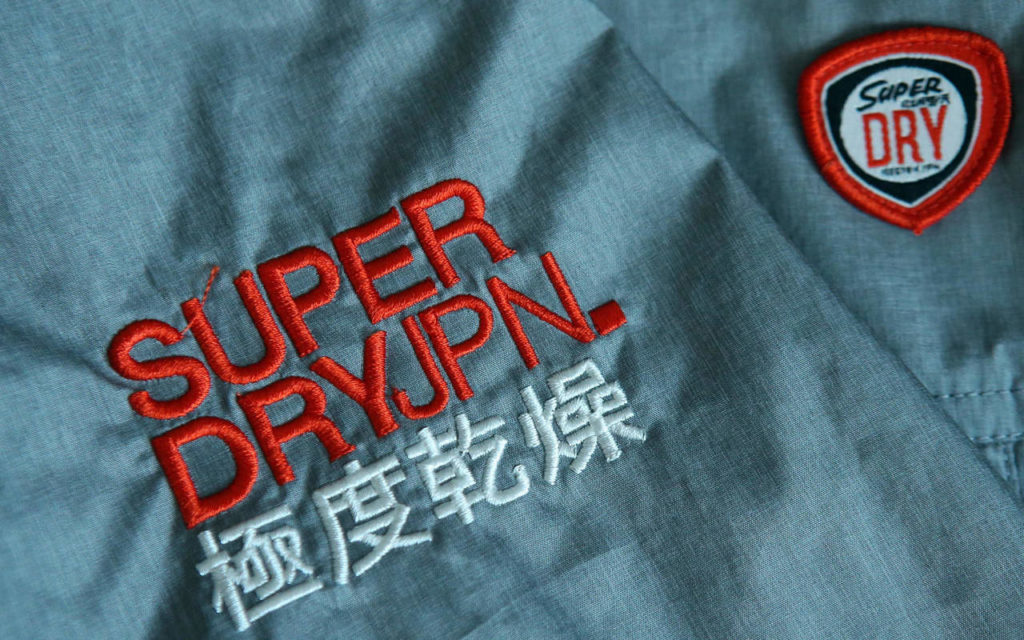 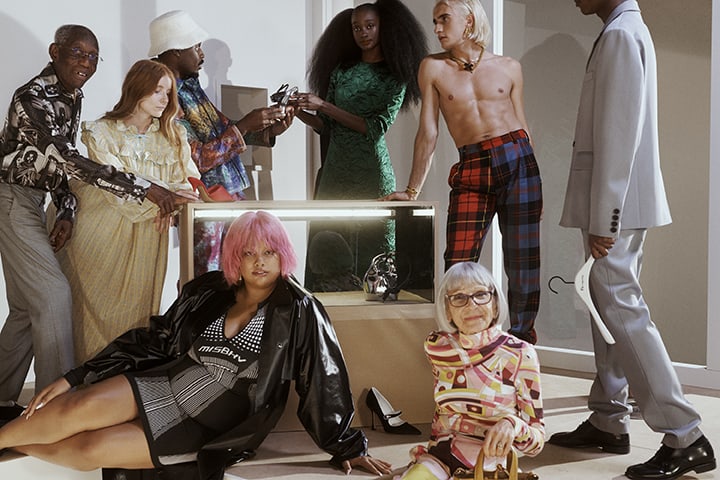