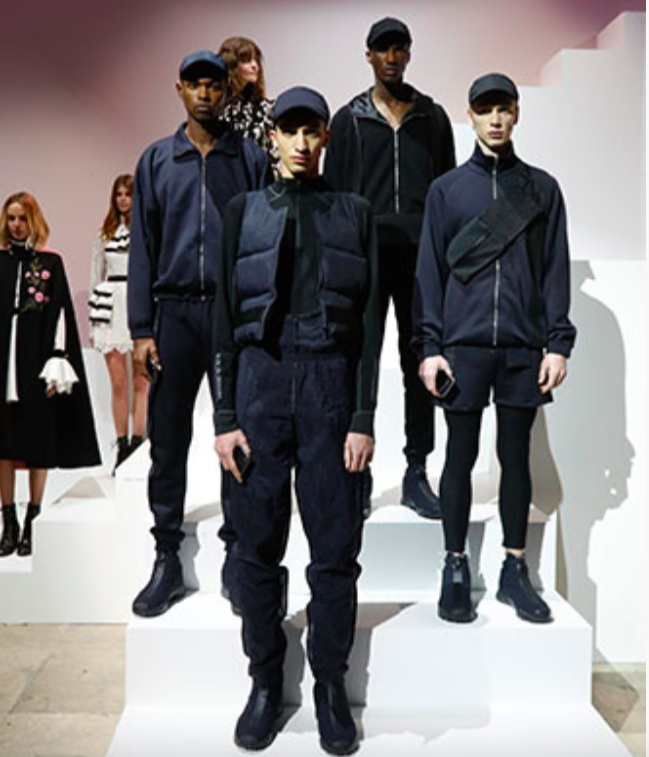 British brand COTTWEILER was named as the menswear winner of the prestigious 2016/17 International Woolmark Prize at an event in Paris last night.

The return of the International Woolmark Prize to Paris “salutes the original awards”, initiated by the International Wool Secretariat in 1953, Woolmark said. This year, the menswear and womenswear awards were held together for the first time at one event at the Palais de Tokyo in the French capital. New York designer Gabriela Hearst picked up the women’s prize.

“Knitwear is not what you’d associate with our brand,” said Matthew Dainty who, along with Ben Cottrell, founded COTTWEILER. “So we wanted to create something that had the appearance of what we do, but the properties of the Merino wool brief that we were given.”

Cottrell and Dainty met at Bristol University, from where they graduated in 2006. Cottrell went on to work for Savile Row tailor Ozwald Boateng and Dainty for British designer Kim Jones (who now heads up menswear at Louis Vuitton). In 2008, they began to rent a work studio together, forming the beginnings of what has evolved to become COTTWEILER, which they show at London Fashion Week Men’s.

“COTTWEILER is working with wool in a highly original way that mixes sports, tailoring, streetwear and fashion, and I think that represents a new dimension in menswear,” said Jefferson Hack, the CEO and Co-Founder of Dazed Media, who was one of this year’s judges.

More than 75 designers from more than 60 countries were nominated for this year’s award, with finalists representing six different regions around the world. The menswear finalists were MÜNN (Asia), Ex Infinitas and (Australia & New Zealand), COTTWEILER (British Isles), TONSURE (Europe), Bounipun (India, Pakistan and the Middle East) and Rochambeau (USA).

COTTWEILER will now receive AUS$100,000 to aid the development of their business. They will also receive ongoing industry mentor support, Woolmark certification for their winning collection and the opportunity to be stocked in some of the world’s most prestigious department stores and boutiques. These include Boutique 1, Boon the Shop, David Jones, Harvey Nichols, Hudson’s Bay Company, Isetan, Lane Crawford, LECLAIREUR, mytheresa.com, The Papilion and ssense.com. All finalists’ collections will also become available for wholesale purchase via Ordre.com. 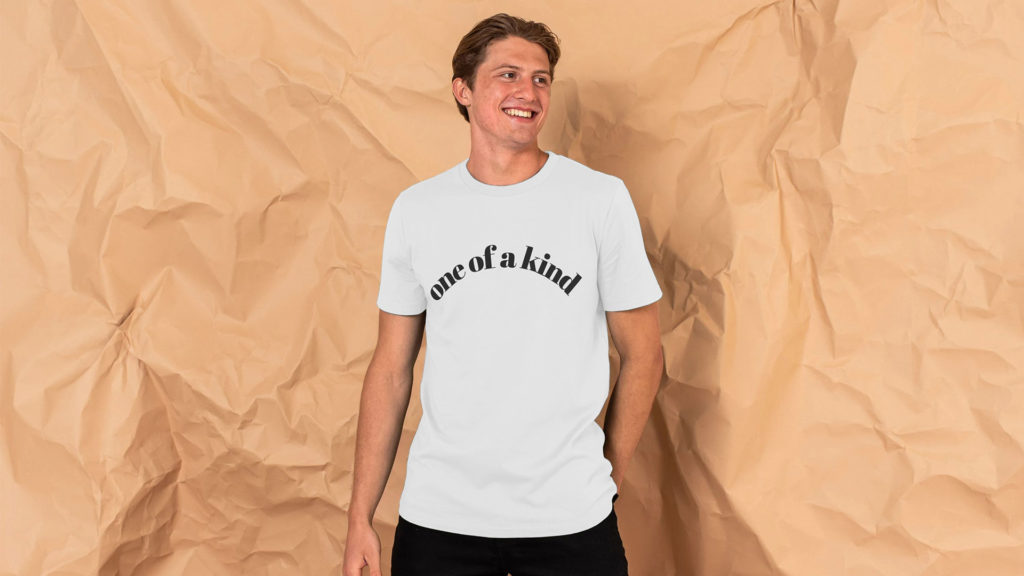