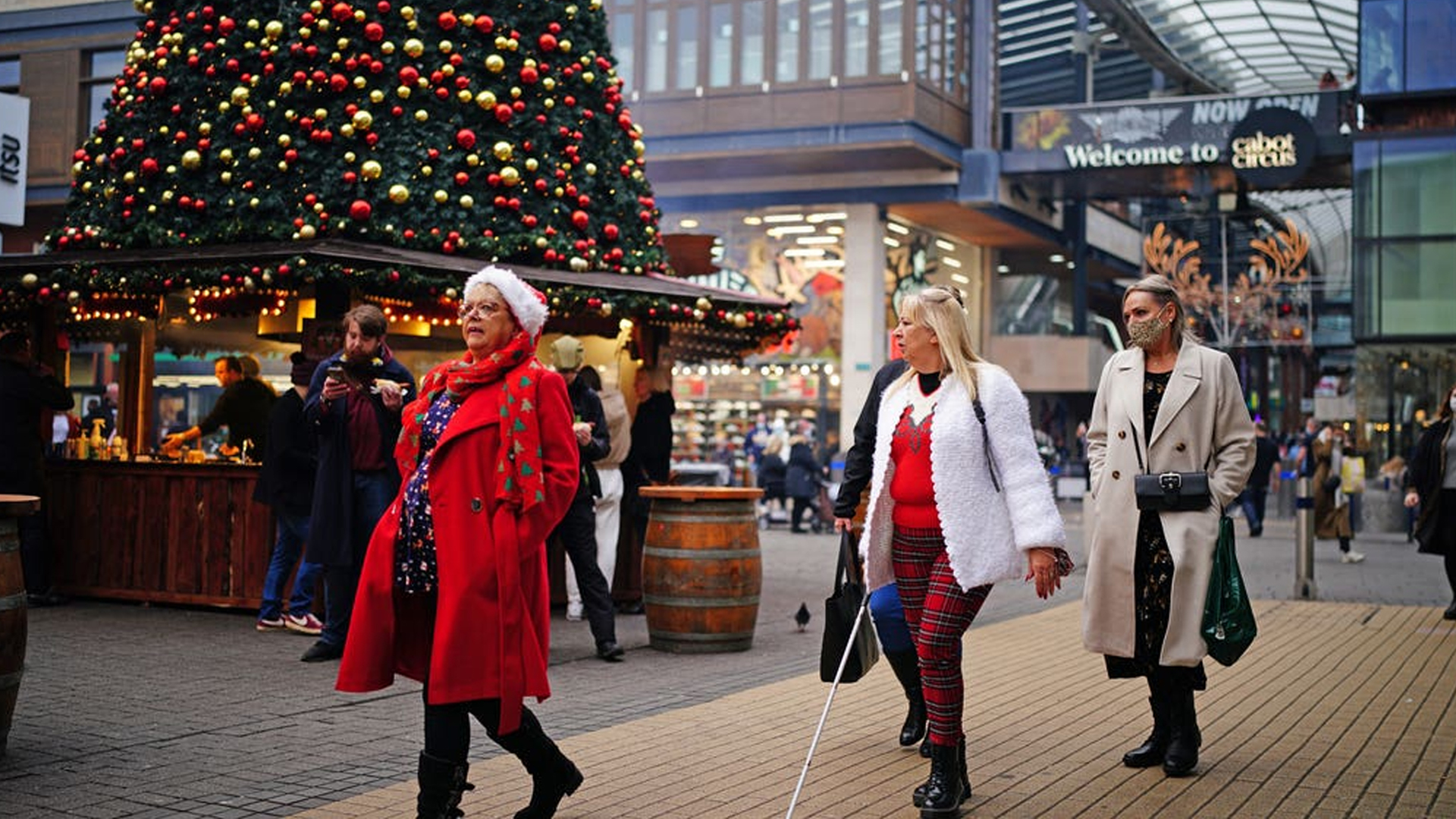 The cost of living crisis is expected to spell a challenging run-up to Christmas for retailers, with month-to-month overall UK footfall forecasted to decline in September, October and November.

Footfall is forecast to drop -4.9% in September, -2.5% in October and -0.3% in November, compared to the corresponding months in 2021. However, footfall is then forecast to increase from November to December by 6% during the Christmas trading period, according the latest data from retail intelligence experts Springboard.

The decreases between September to November, followed by only a modest rise in the final month of the year, “will eradicate the gains made over much of 2022”.

Diane Wehrle, Insights Director at Springboard, said: “We have been publishing footfall data since 2009 and in each year between 2009 and 2019 footfall dipped in September from August because of a drop in consumer demand following the end of the holiday season and the start of the school term.

“COVID heavily disrupted the two intervening years, but this year the drop in footfall will be more severe than in the same months pre-2019. This is due to consumers' fears over the impact of the rise in energy costs expected in October on their household budgets.

“The second key factor - once again identified through past trends - is that footfall in November dips marginally, mainly due to a drop in high street footfall which tends to occur due to the lure of shopping centres for consumers over the Black Friday trading period.

“In contrast to the forecast for September, the drop in footfall in November this year will be mitigated by shoppers being likely to use the discounts available over the Black Friday period to buy Christmas presents with the hope of outrunning inflation.” 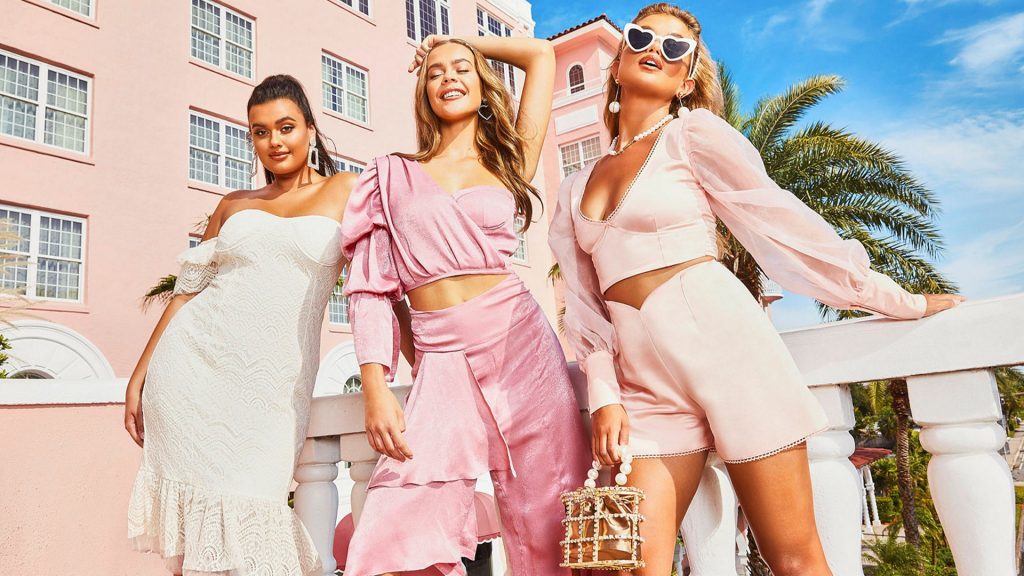 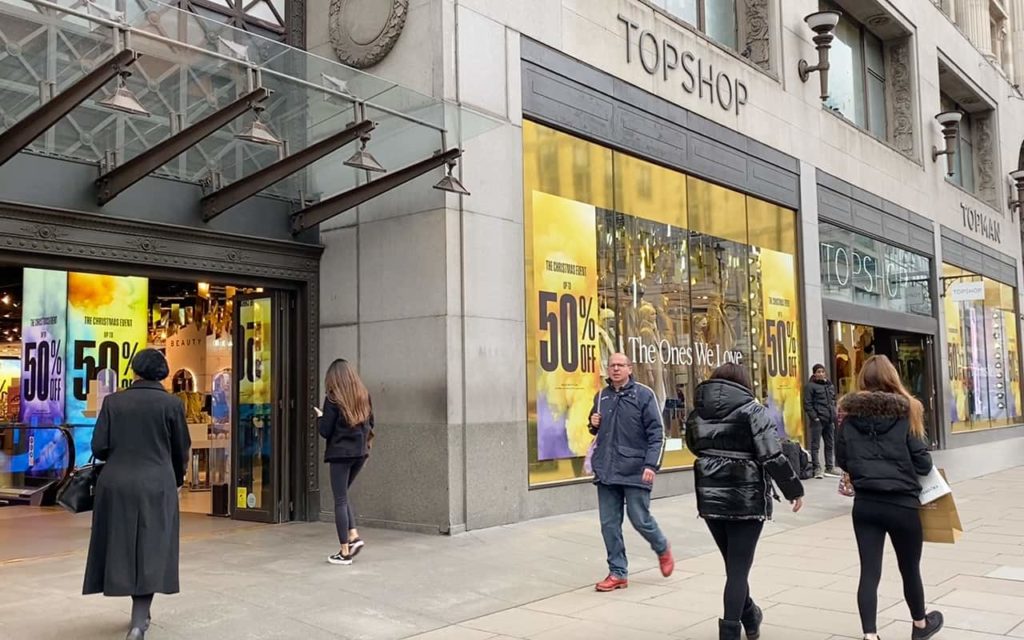