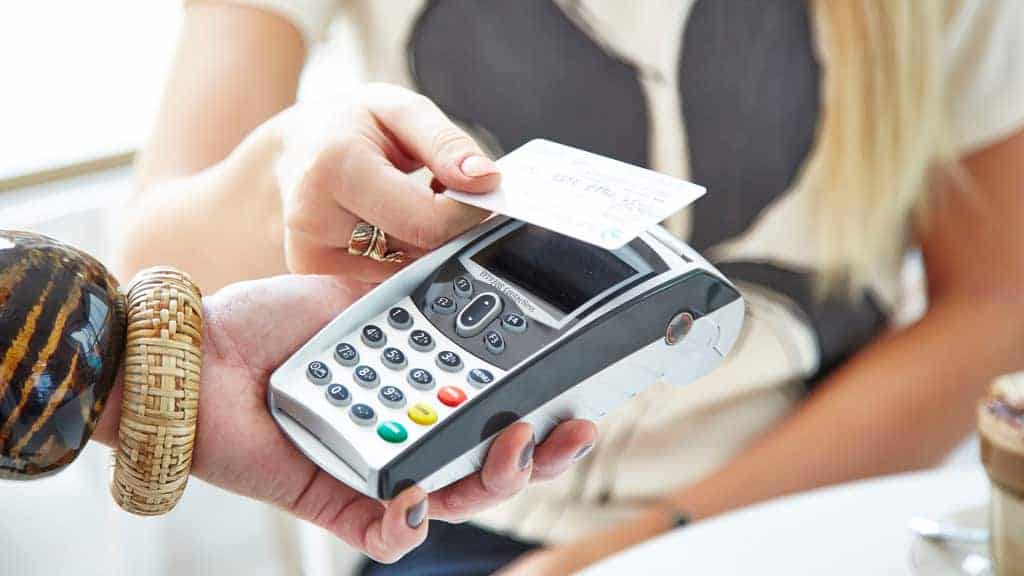 The limit on contactless payments is set to rise for the second time in less than two years from October as the Government tries to get people to spend more in shops.

Shoppers will be able to pay up to £100 using their contactless cards from 15 October, trade body UK Finance said.

The increase had already been announced by the Government earlier this year, but banks had not yet decided when to implement it.

Meanwhile some shops might take longer to introduce the new limit, because they need to update their terminals.

David Postings, chief executive of trade body UK Finance, said: “Contactless payment has proved very popular with consumers and an increasing number of transactions are being made using contactless technology.

“The increase in the limit to £100 will allow people to pay for higher value transactions like their weekly shop or filling up their car with fuel.

“The payments industry has worked hard to put in place the infrastructure to enable retailers to update their payments systems so they can start to offer their customers this new higher limit.”

Chancellor Rishi Sunak said: “Increasing the contactless limit will make it easier than ever to pay safely and securely, whether that’s at the local shops, or your favourite pub and restaurant.

“As people get back to the high street, millions of payments will made be simpler, providing a welcome boost for retailers and shoppers.”

When contactless cards were first introduced in 2007, payments were capped at £10. 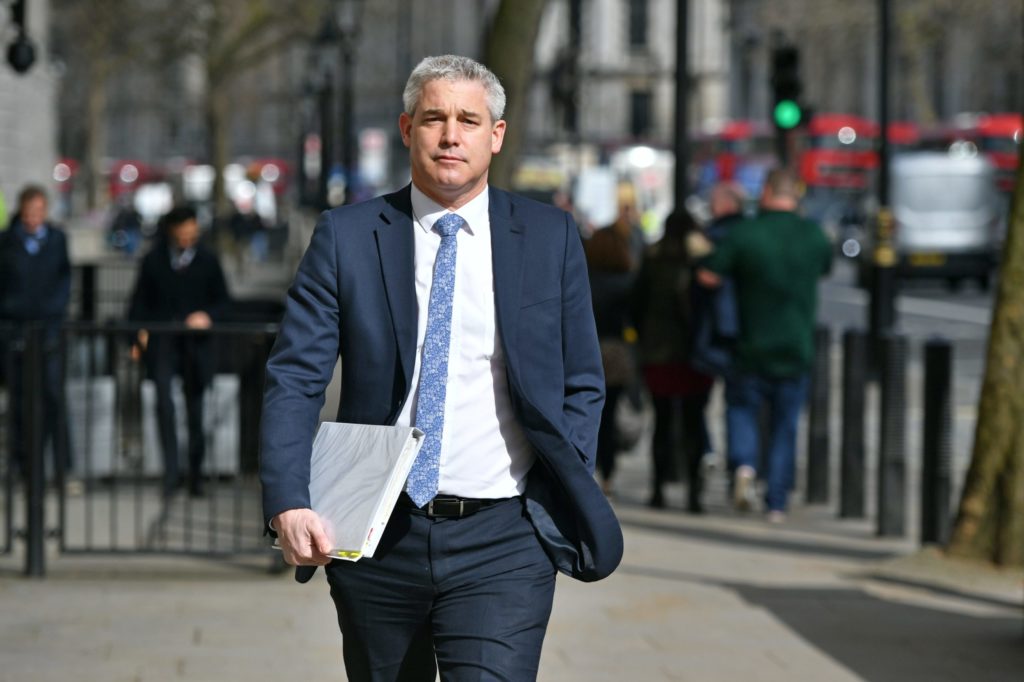 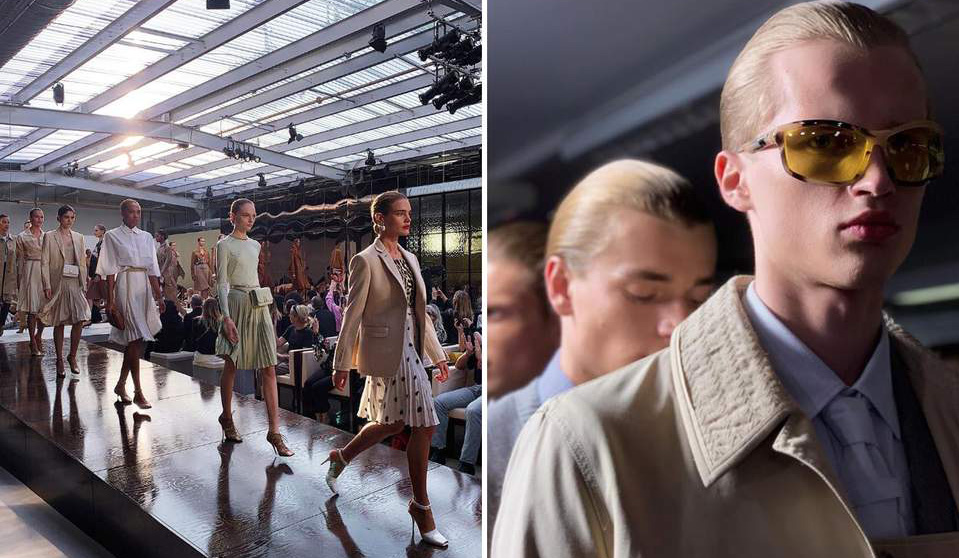 Brands & Designers
Riccardo's Reboot: What did our two fashion critics think of the new Burberry?
The Industry London 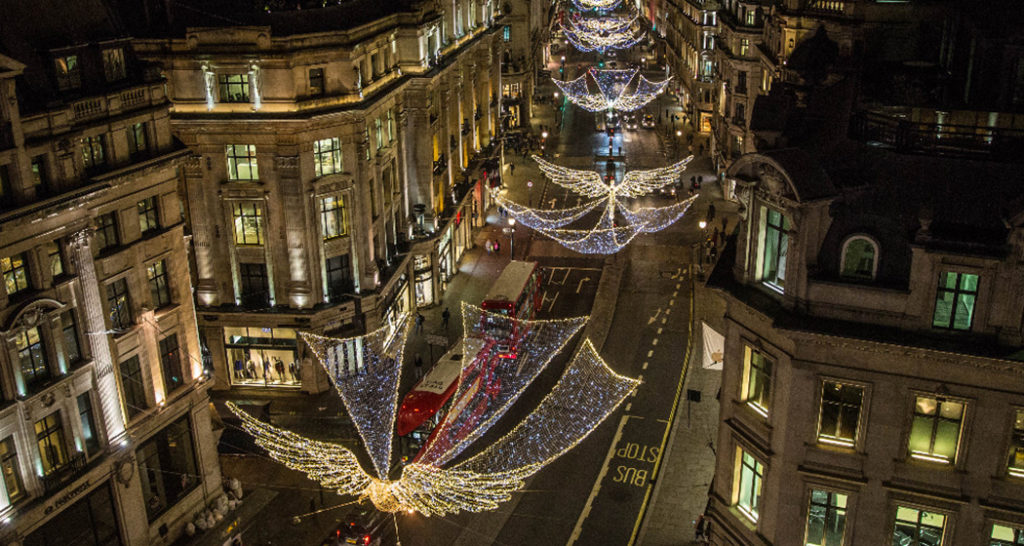