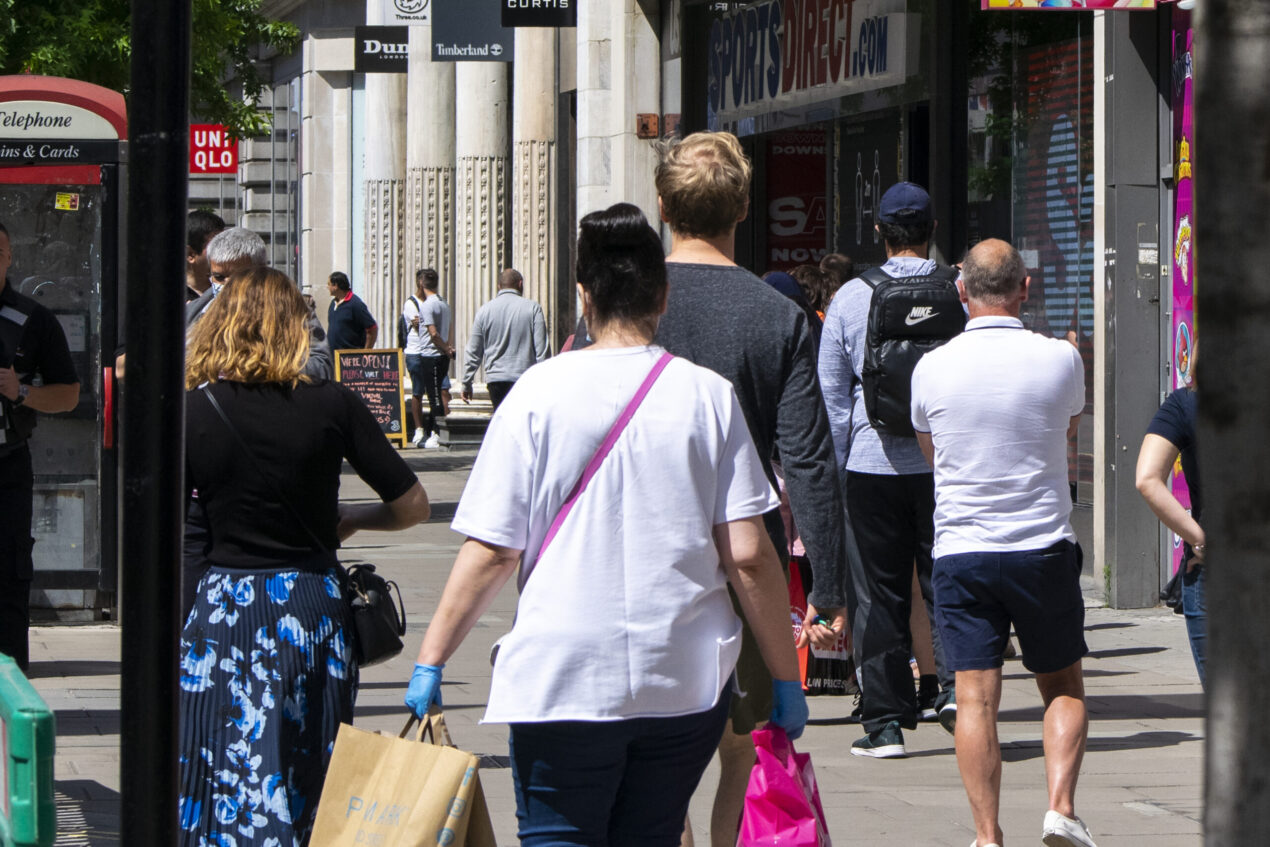 The latest data from Barclaycard has revealed consumer spending fell 14.5% year-on-year in June – the smallest decline since lockdown began, with month-on-month figures showing an uplift as shops reopened, though over half of Brits (56%) continue to avoid the shops due to coronavirus.

Three in 10 (31%) Brits admit to delaying shopping because they are afraid of getting or spreading coronavirus, while 18% say they are put off by crowds.

New social distancing rules are providing some reassurance, with nearly a fifth (18%) more likely to return to shops because of these precautions.

Esme Harwood, director at Barclaycard, said: “While shoppers remain understandably cautious, slowly but surely Brits are starting to spend again. Some retailers have seen really positive increases, particularly home improvement, DIY and sports and outdoor outlets, where spend has reached higher levels than before the onset of coronavirus, when spending at these stores was in decline.

“It also seems shoppers are generally reassured by retailer efforts to take precautions and make their stores safer. As lockdown eases and Brits are encouraged to enjoy summer safely, it’s clear that people are making the most of a sense of normality again, with many of us travelling to see friends and family, eating al-fresco, and taking day trips.”

Household confidence has held up at 68%, perhaps due to the savings people are making by postponing holidays. Indeed, over half of Brits (54%) say they will spend less on holidays this summer and 30% are not expecting to go away at all, even though they normally do. Consumer confidence in the UK economy, and job security, remain low at 20% and 41% respectively.

On a positive note, Brits are clearly embracing more active lifestyles as spending at sports and outdoor retailers rose a significant 50% in the week of 14-20 June, 2020 – when general shops were able to reopen – compared to last year.  That also represents their best month of the year so far, with an improvement of 24.4% compared to May’s growth. Bike stores performed particularly well as fitness enthusiasts took up cycling for leisure and transport.

Spending on essential items in June grew by 6.6% - an improvement of 5.7% compared to May. This was largely driven by supermarket expenditure which saw the sharpest increase since the start of the year at 25.7% overall. Online grocery spend jumped significantly by 105.9% year-on-year.

Spending on non-essentials fell 22.3% but was an improvement on the decline seen in May (-36.9%), as the gradual re-opening of non-essential shops saw general retailers increase by 31.7%.

Fuel spend in June saw a less severe decline at -33.8% than May which was -49.7%, as the easing of lockdown measures allowed more people to travel.

The Barclaycard report combines hundreds of millions of customer transactions with consumer research to provide an in-depth view of UK spending, as Barclaycard sees nearly half of the nation’s credit and debit card transactions.

The consumer confidence survey was carried out between 26 June and 29 June, 2020, by Longitude Research on behalf of Barclaycard. There were 2,000 respondents, providing a representative sample of UK consumers by age, gender, region, and income group. 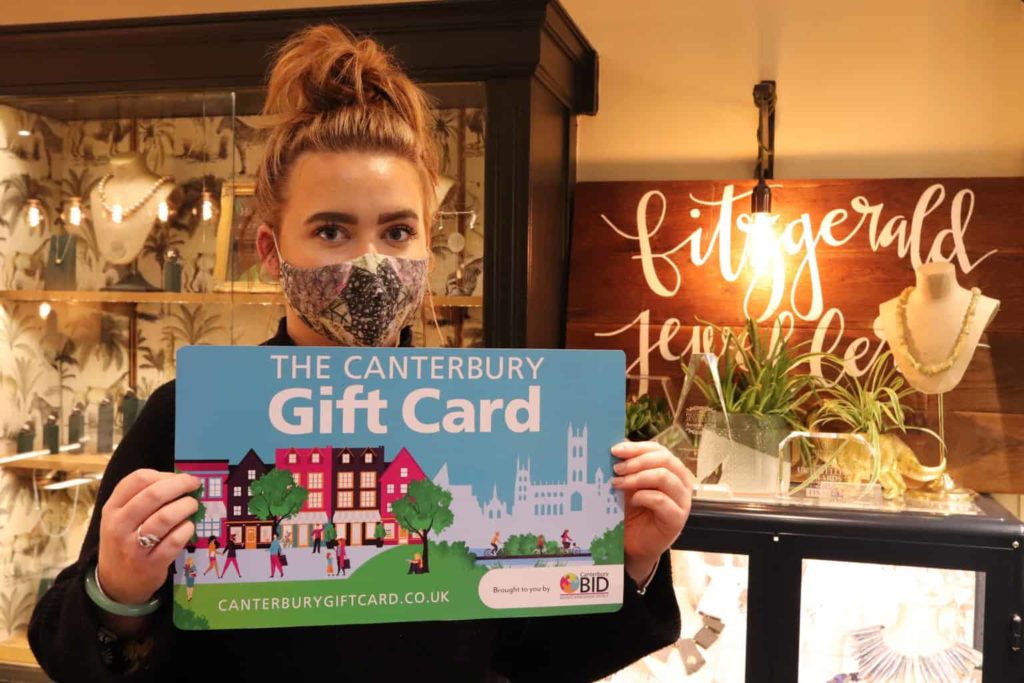 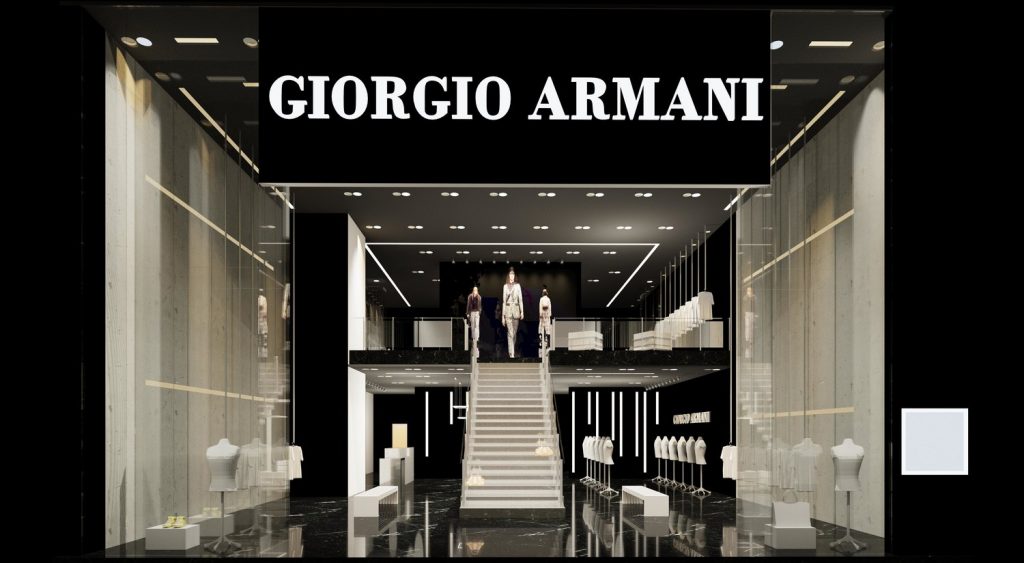 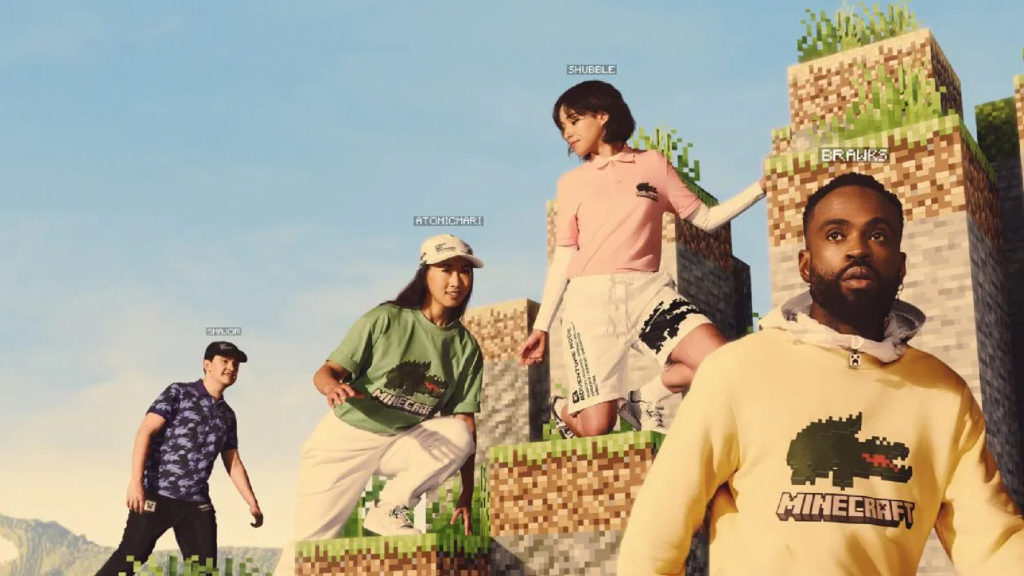