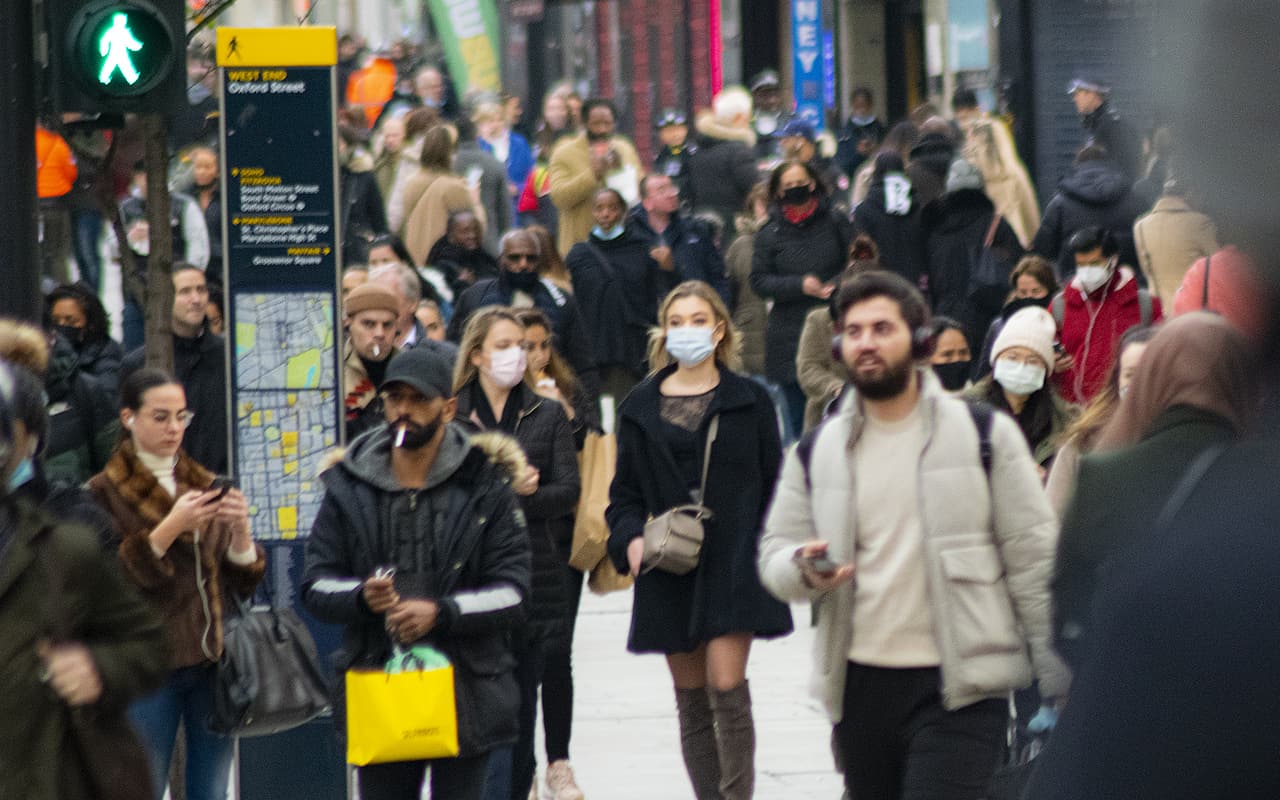 Spending on non-essential items overall was down -4.6% in November, with department stores and clothing seeing declines of -18% and -13% respectively – the largest drops in both categories since June, when the first lockdown measures were still in place, according to the latest data from Barclaycard.

Despite a challenging month, with non-essential stores in England once again forced to shut up shop for four weeks, there were some bright spots in November as consumers shopped online to make the most of seasonal sales, while Covid-19 vaccine news also contributed to Brits feeling “more upbeat” as the countdown to Christmas began.

A third of Brits (33%) say they were feeling more upbeat about their finances and job security due to news about the Covid-19 vaccines, and one in four (26%) are putting their Christmas tree up earlier than usual, with a fifth (21%) saying they will spend more than normal on gifts for loved ones.

Barclaycard, which sees nearly half of the nation’s credit and debit card transactions, reveals that spending on essential items grew +4.9% year-on-year, as restrictions meant many Brits stayed at home and shifted their spending to essential stores and online.

Supermarkets saw a 17.9% year-on-year rise in expenditure, up from 13.9% in October. Online grocery shopping also saw a steep 97.4% rise as Brits went online to start stocking up on Christmas supplies.

Raheel Ahmed, Head of Consumer Products at Barclays, said: “Despite the restrictions in November, Brits are feeling more positive about their household finances as they start to prepare for the festive season. Christmas trees are going up just that bit earlier, and many are planning to spend more treating their loved ones after such a testing year.

“Supermarkets, local shops, and online retailers have all performed strongly, while the longer evenings at home saw spend soar on digital subscriptions and electronics, helped by new consoles hitting the market.

“Unfortunately, the hospitality and entertainment sectors have continued to suffer. The big question now is whether Brits will flock to the high street for Christmas shopping - providing a much-needed boost in December.”

Not all consumers are feeling optimistic, with confidence in the UK economy remaining low at 23%, versus 31% in November 2019. 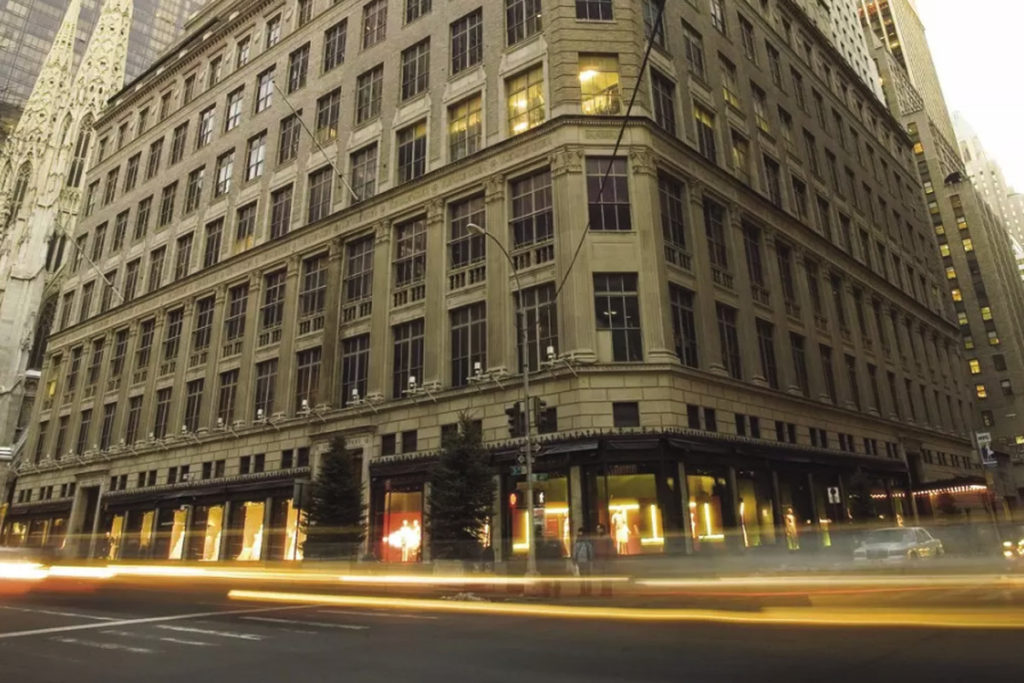 The Intake
Sustainability is key issue for...
The Guardian 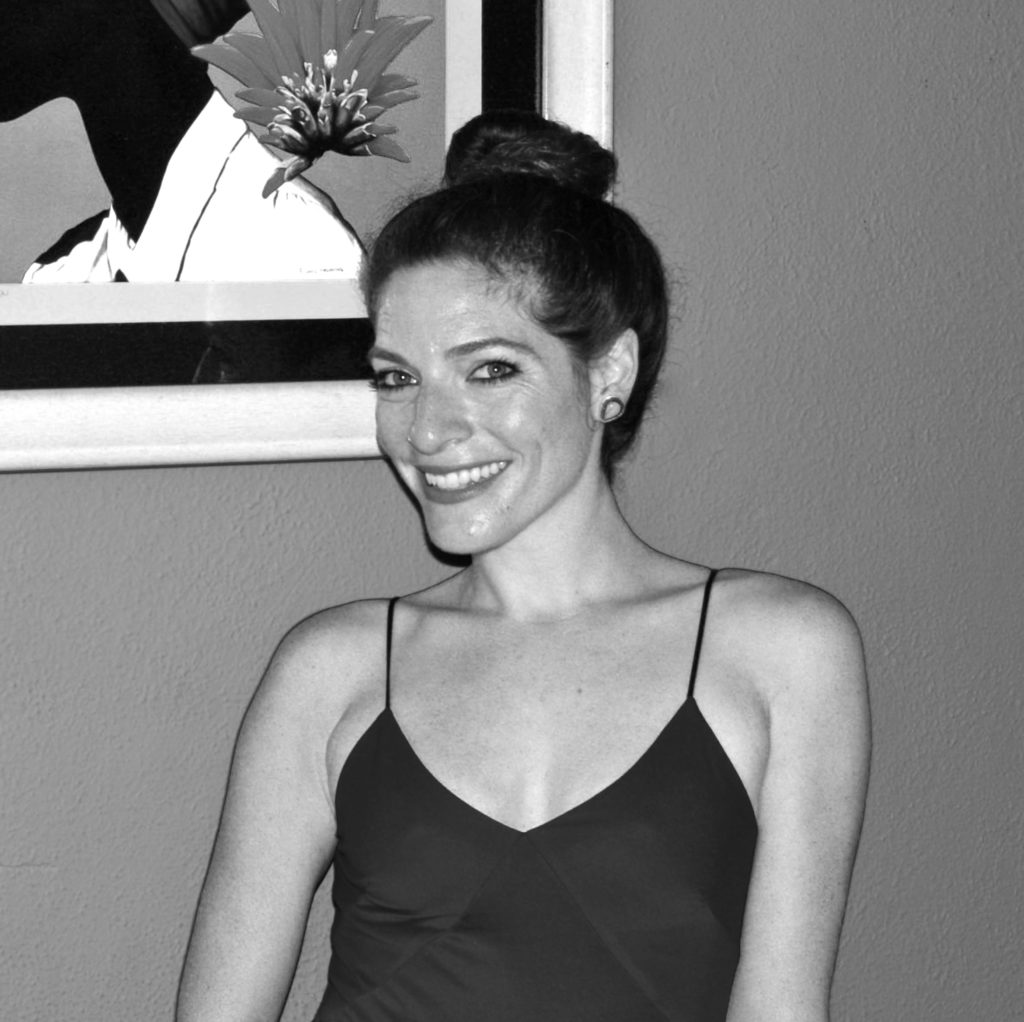 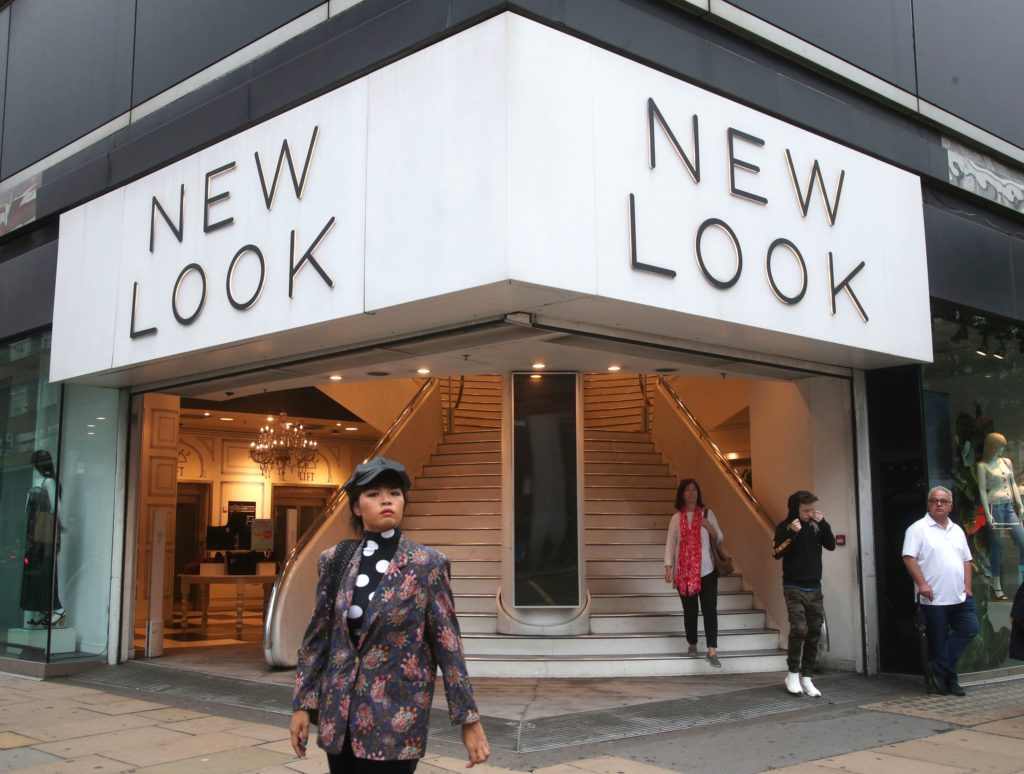