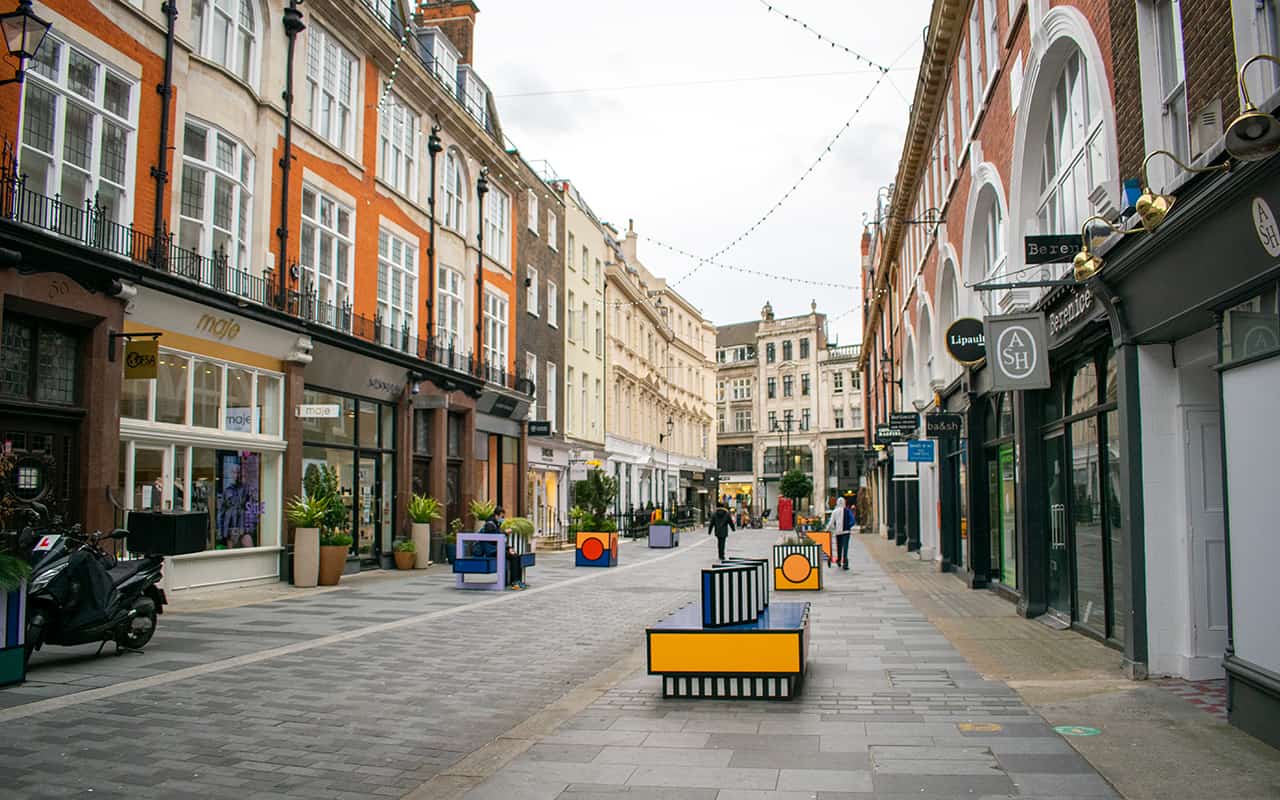 Consumer spending declined by 16.3% year-on-year in January – the sharpest drop since May, 2020, as the retail, hospitality and travel sectors felt the full impact of the latest national lockdown measures, according to Barclaycard.

Spending on non-essentials dropped by 24.2%, in line with more shops closed due to restrictions. The steepest decline on the high street was seen at department stores (-36.8%), pharmacy, health and beauty (-27.2%) and clothing (-25%).

Not surprisingly given the forced closures, bars and pubs, and restaurants, recorded significant declines of -93.7% and -84.2% respectively, while tighter travel restrictions hit travel agents (-87%) and airlines (-81.6%) hard.

As consumers became more reliant on internet shopping, online retail surged 73.2% and accounted for 54.9% of all retail spend in January.

Specialist retailers, which includes stationery shops and sports and outdoor retailers, recorded particularly strong growth online at +87.7%, as many Brits bought equipment to home-school their children and keep fit while schools and gyms were closed.

Spending on digital content and subscriptions grew 38.3% and spending on and electronics grew 14.7%, as Brits continued to invest in boxsets and video games to keep themselves entertained during nights in.

Consumers have also continued to crave fresh and convenient meal options. In an ongoing trend, ordering takeaways and fast food proved highly popular, with the category seeing its largest ever growth - up 32.6%. Meanwhile, online food and drink specialist retailers, such as those supplying weekly recipe boxes, saw a significant increase of 92.1%.

Spending at physical food and drink specialist stores – which includes butchers, bakeries, and greengrocers – also grew (40.5%), as Brits continued to support nearby independent businesses. That comes as 45% say they plan to continue shopping more locally, even after lockdown ends, to support their local community.

Amid the challenging circumstances, just 40% of Brits were confident in their job security in January, dropping 10% from January, 2020, to the lowest level in over a year. Confidence in household finances stayed steady at 67%, but younger Brits (18-34-year-olds) are feeling considerably less confident (55%) than the over 55’s (78%).

Raheel Ahmed, Head of Consumer Products at Barclaycard, said: “As the impact of the latest lockdown start to takes its toll, we’ve seen particular sectors struggle, as physical premises across the UK were forced to close.

“On a more positive note, we have seen a surge in many online categories as the demand for home deliveries continues to rise. From meal kits and subscription services, to online grocery shopping, Brits have continued habits they formed in the first lockdown, with a record high seen in spending on takeaways and fast food.

“While confidence in job security has reached its lowest point in over a year, the ongoing vaccine rollout means that Brits believe there is hope on the horizon, and we all look forward to being reunited with much-missed family and friends later in the year.” 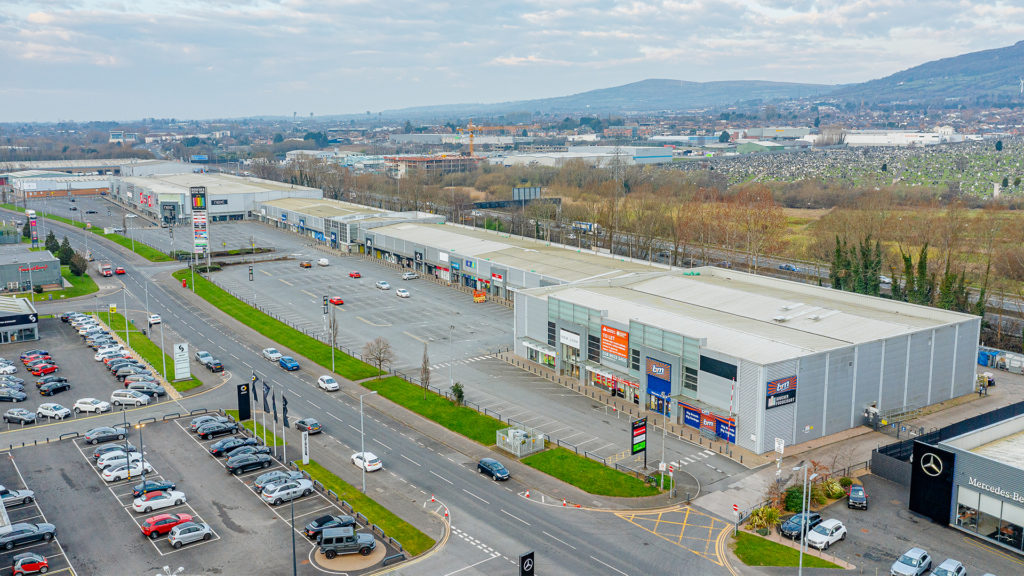 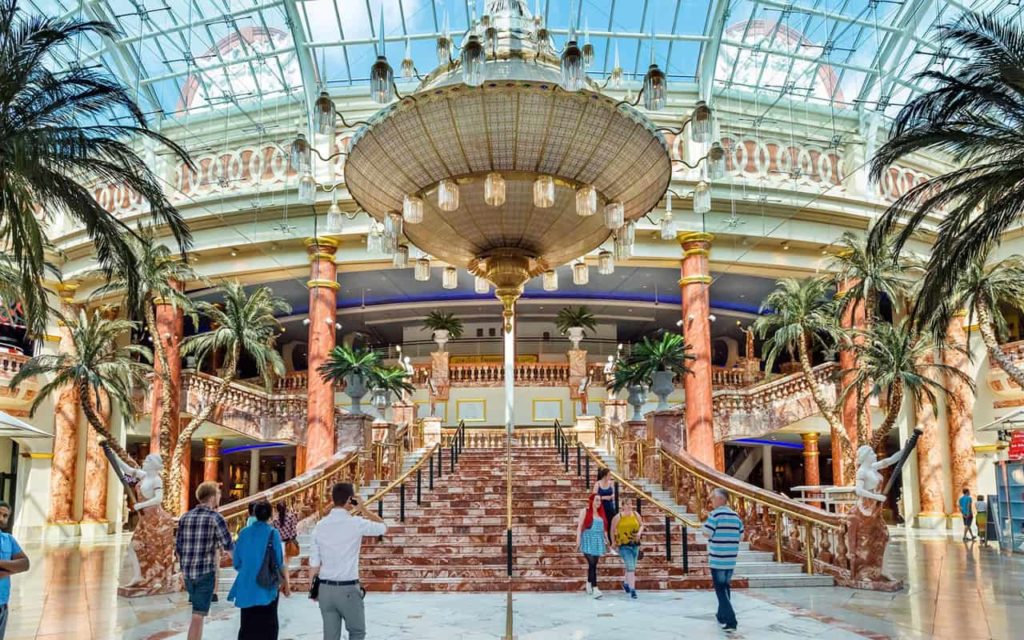