International publishing house Condé Nast has announced that it will cease all of its publishing operations in Russia following a new propaganda bill.

Condé Nast, which owns titles including GQ, Glamour and international Vogue titles, has followed a number of other titles that have also temporarily stopped reporting in Russia, following the country's introduction of a new propaganda law.

A new stringent "fake news" bill was introduced last week that sees a prison term of up to 15 years for publishing information about the country's military invasion of Ukraine. Russia claims that it is not invading Ukraine but conducting a "special military operation" to go against the "genocide" of Ukraine's Russian-speaking community.

Condé Nast CEO Roger Lynch commented on the decision in a statement: "We continue to be shocked and horrified by the senseless violence and tragic humanitarian crisis in Ukraine. With journalists and editorial teams around the world, it is paramount that we are able to produce our content without risk to our staff’s security and safety.

"Recently, the Russian government passed new censorship laws that now make it impossible for us to do so. To that end, we have decided to suspend all of our publishing operations with Condé Nast Russia at this time.” 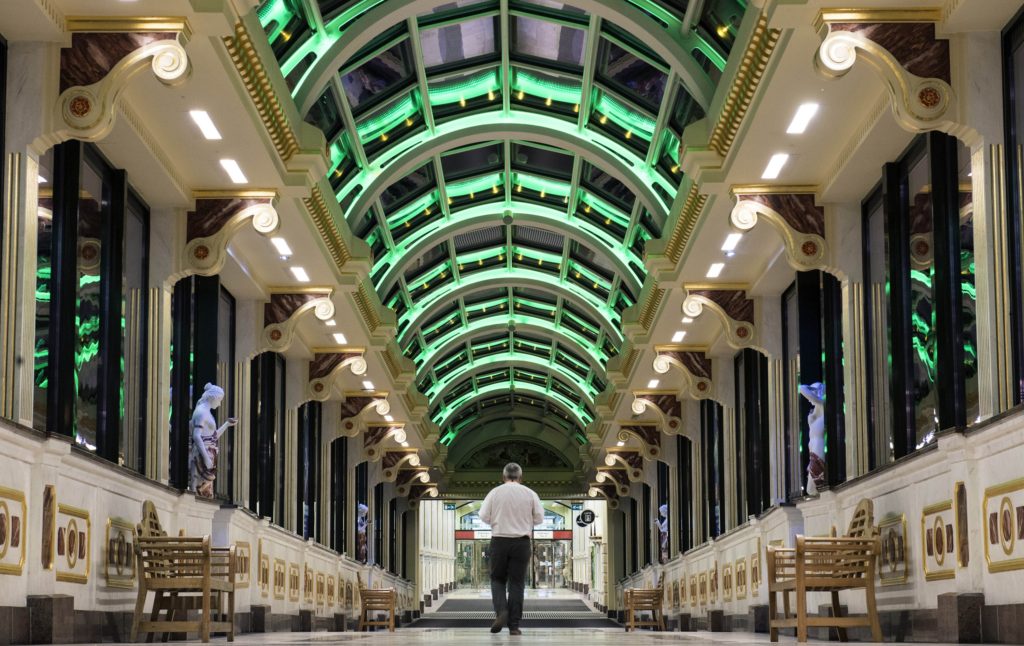 Finance
Retail CVAs to drag on income as...
Press Association 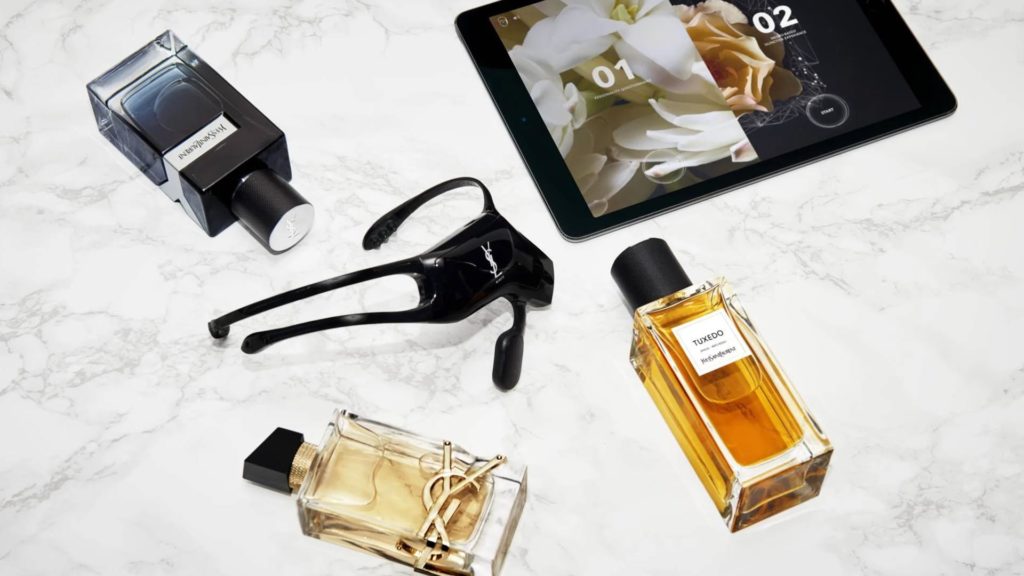