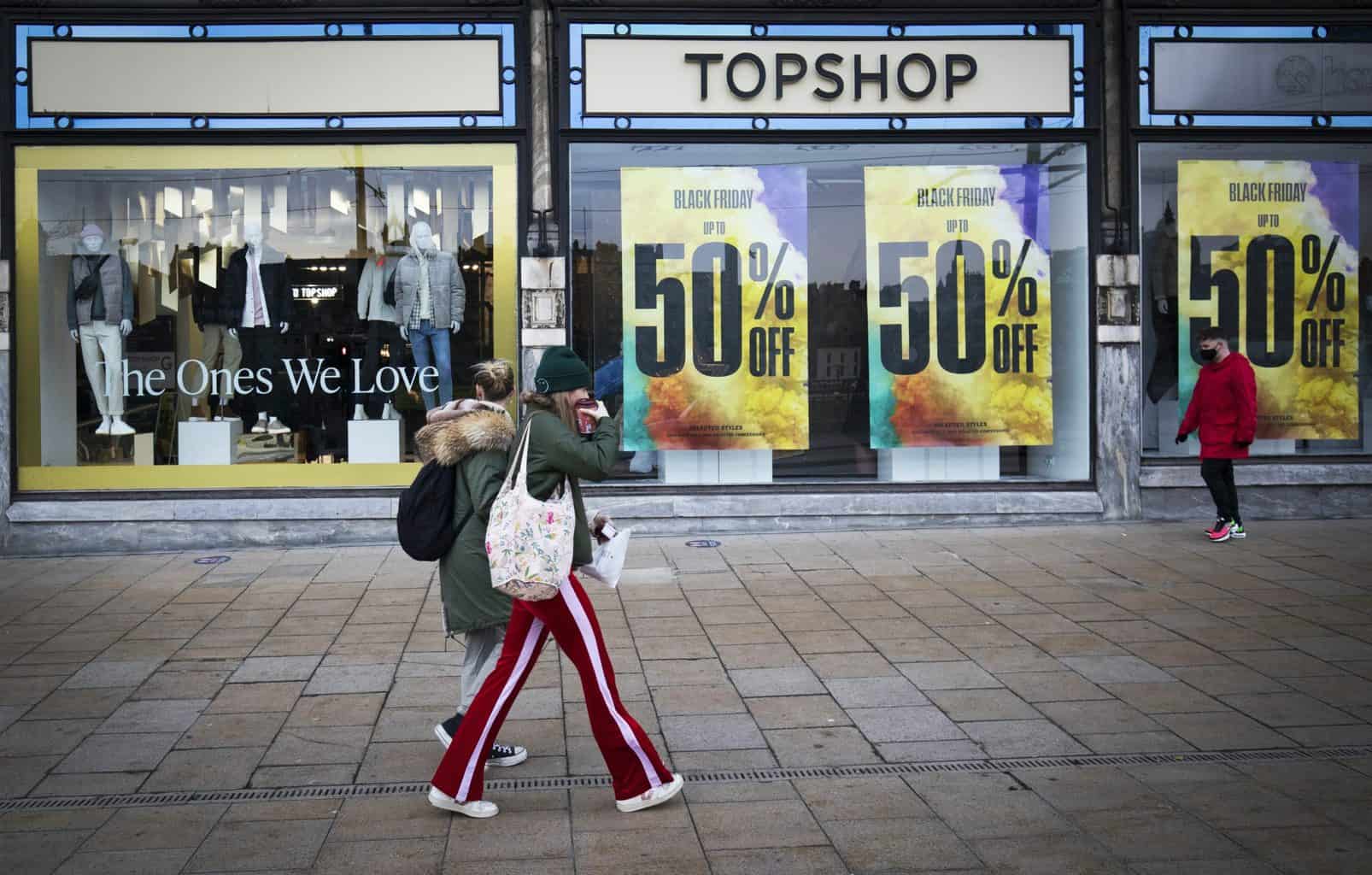 Shoppers with gift cards for Sir Philip Green’s collapsed fashion retail empire, Arcadia, have been told they can only use them for half of the value of their order.

Customers have been left unable to use gift cards online due to a technical issue since Arcadia Group plunged into administration on Monday.

Now the firm’s administrators Deloitte have confirmed that gift cards can only be used to cover 50% of the price of their purchase.

This would mean that someone with a £20 gift card would have to spend £40 to use it in full.

The group is working to resolve the system issue to allow gift cards to be spent online from next week, but shoppers are able to use them in stores in the meantime.

A spokesman for Deloitte said: “Gift cards remain valid in full across all the Arcadia brands.

“The full value of a gift card can be put towards up to 50% of a purchase.”

He added: “Gift cards are currently being accepted in all stores and customers will be able to use them online from early next week.”

Arcadia called in administrators on Monday, putting around 13,000 jobs at risk – which was followed a day later by Debenhams announcing it was starting a liquidation process after JD Sports pulled out of a possible rescue.

Arcadia’s brands – which include Topshop, Miss Selfridge, Dorothy Perkins and Burton – appointed Deloitte to handle the next steps after the pandemic “severely impacted” sales across its brands.

Many of Arcadia’s staff worked at its brands’ concessions in Debenhams, which had hoped for a rescue. Arcadia runs 444 stores in the UK and 22 overseas.

No redundancies have been announced as a result of the appointment and stores are continuing to trade, with many having reopened on Wednesday as England’s lockdown lifted.

Deloitte said they were “assessing all options available”, which could see brands sold off in separate rescue deals. 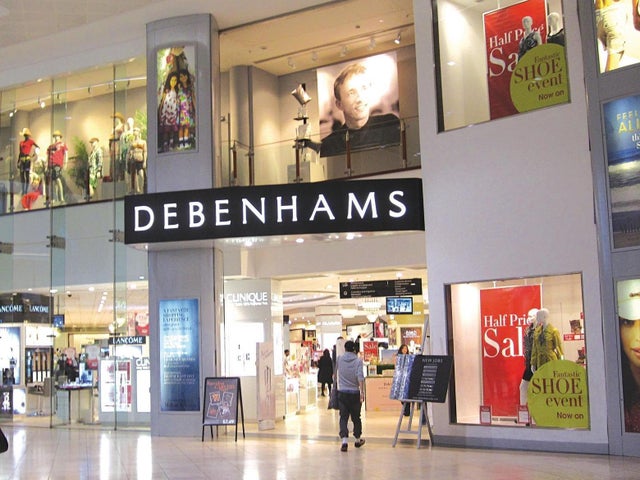 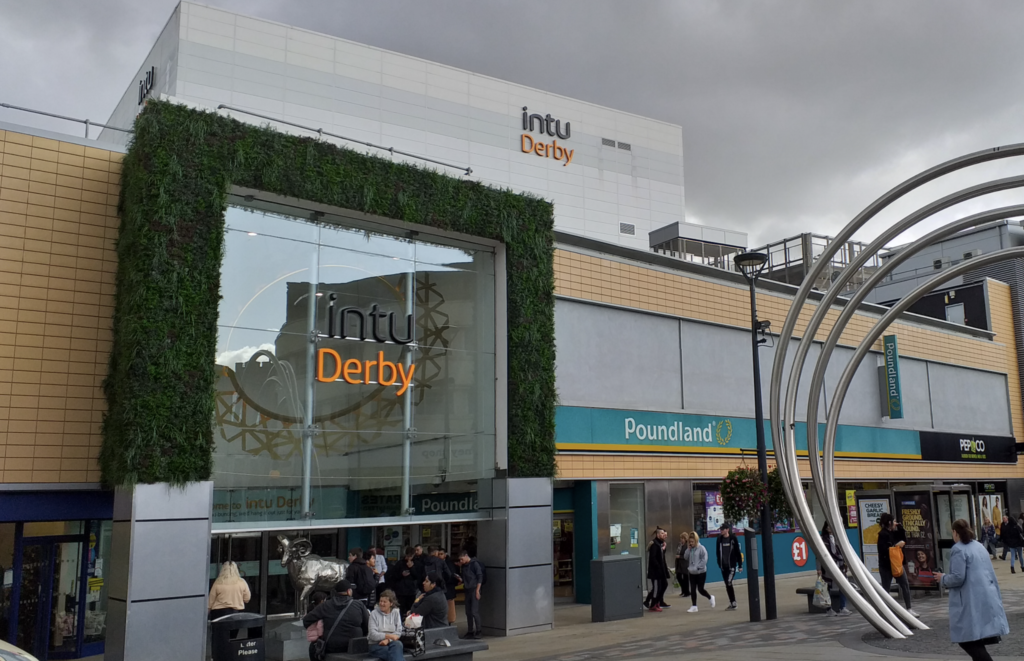