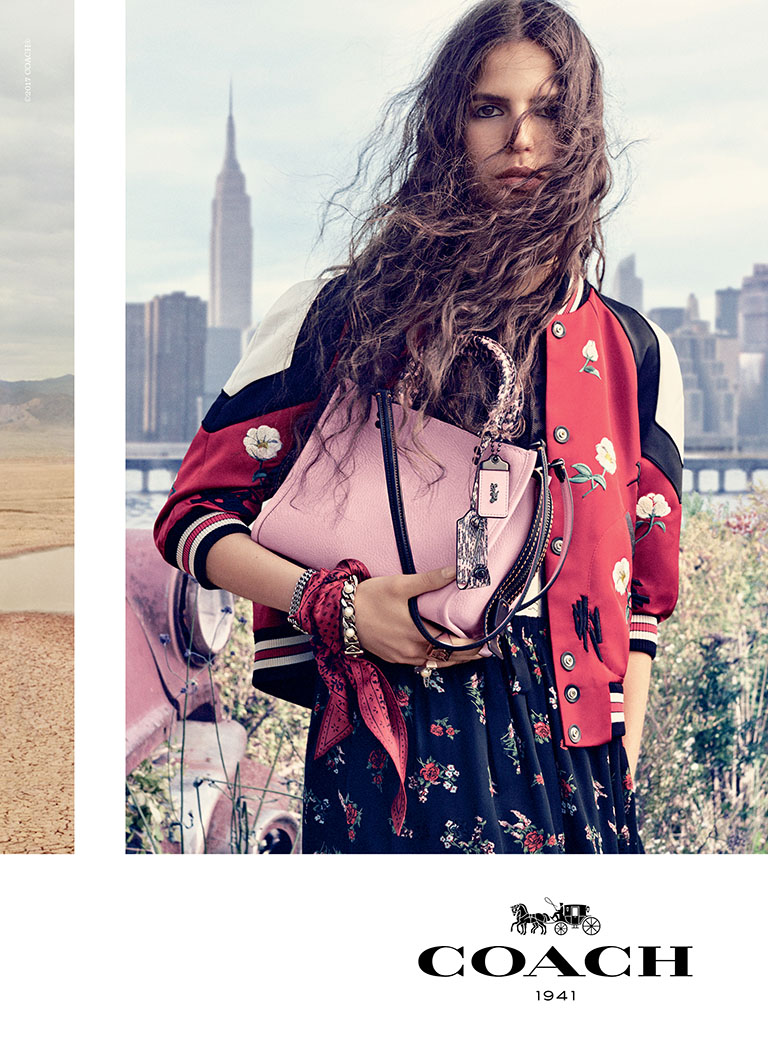 Coach improves profit by pulling back on promotions

US accessories giant Coach posted a 13% increase in operating income, which rose to $151m, in the quarter ending 1 April as the brand continued its strategy of controlling its wholesale base by closing some department store accounts and pulling back on promotional activity.

As a result of its strategy sales took a hit with net sales of $995m for the quarter, representing a drop of 4% on a reported basis and 3% on a constant currency basis.

CEO Victor Luis said the "solid performance" was "very much in line with our expectations and our strategic initiatives". "In a volatile and complex global environment, we delivered continued positive comparable store sales for the Coach brand in North America and gross margin expansion in each segment, while tightly controlling costs," he said.

"We continued to drive growth in our directly-operated Europe and Mainland China businesses, which represent the most significant geographic opportunities for our brands. And, despite our deliberate pullback in the North America wholesale channel and the impact of calendar shifts, we delivered earnings growth," Luis added.

Its premium footwear brand Stuart Weitzman achieved net sales of $80m for the quarter, up 1%, while operating income was $4m or 4.7% of sales as reported compared to $5m or 5.9% of sales in the prior year’s third quarter.

Luis said it continued with its plan to drive awareness and relevance for the brand and was gaining traction with the millennial customer. "The response to spring newness has been particularly strong, and we continue to expect sales to increase at a double-digit pace for both the fourth quarter and the year. We’re also making key brand investments in management and creative talent, as well as infrastructure to support long-term, multi-category growth," he said.

The brand's new creative director Giovanni Morelli joins on 5 May replacing Stuart Weitzman, who steps up to the role of chairman. Morelli's career includes stints at Prada, Burberry, Marc Jacobs, Chloé and, most recently, Loewe.

Coach Inc has restructured its management to allow for its repositioning as a fashion group. Former Bergdorf Goodman president Joshua Schulman was recently appointed as president of the Coach Brand reporting into Luis. Schulman is also a former CEO of British luxury footwear and accessories brand Jimmy Choo which Coach is tipped buy after it was put up for sale by its owner JAB Luxury last week. 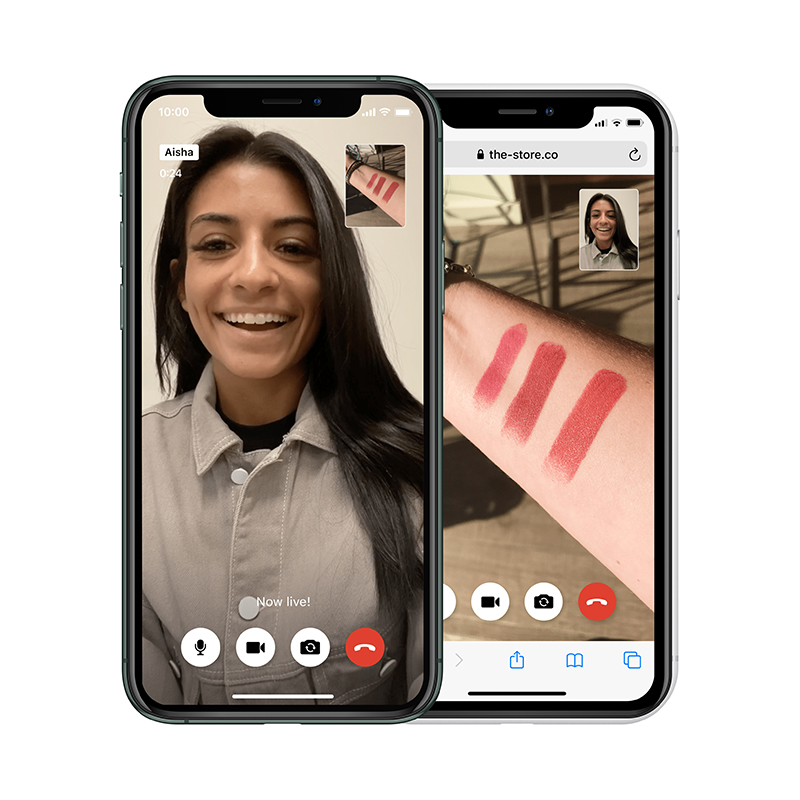 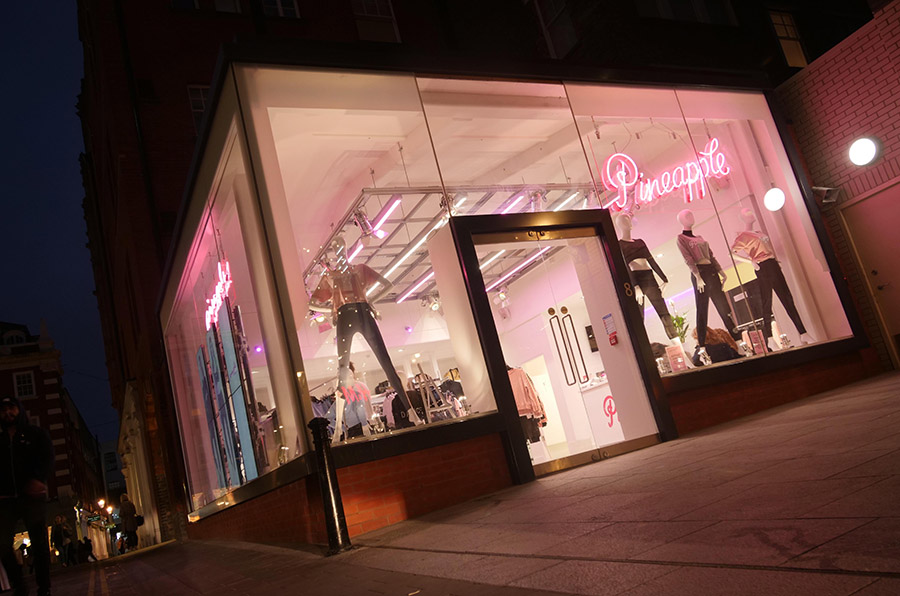 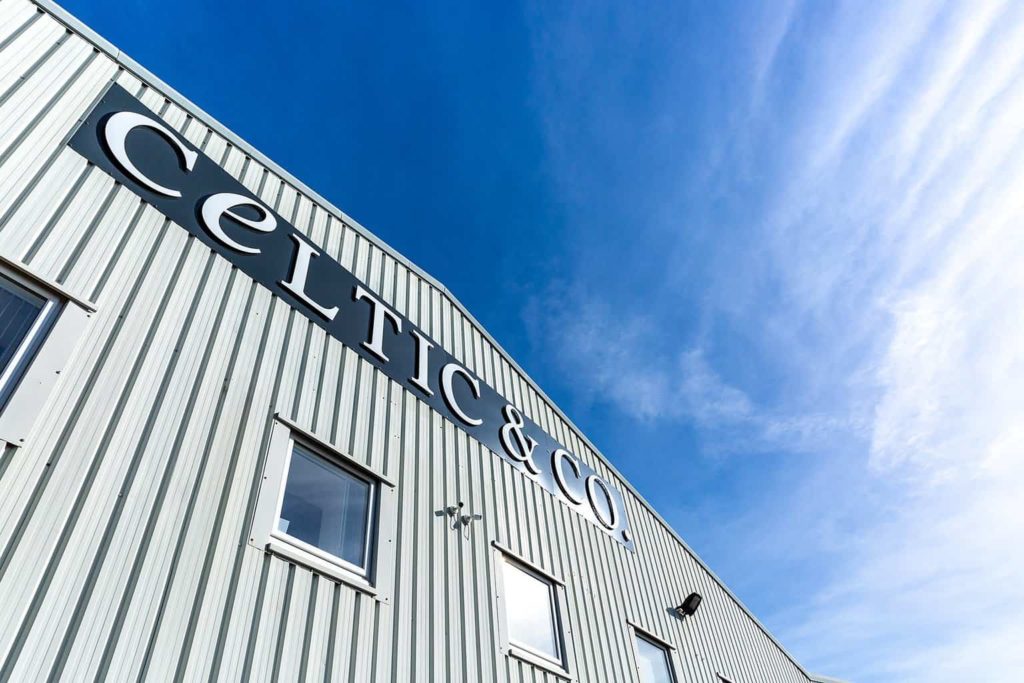