Historic British footwear brand Clarks has confirmed the closure of its only UK factory, leading to the loss of 35 jobs.

The business revealed in January that it was carrying out a 30-day review of the Somerset facility which had only opened two years earlier. At the time of its opening it was hoped that it would create 80 new jobs with a target of producing 300,000 pairs of its signature Desert Boot.

However the company has said the facility would close after failing to meet the anticipated levels of cost and production. 10 staff have found employment elsewhere in the business but 35 have lost their jobs.

"Despite our best efforts, the levels of production and cost targets we hoped for could not be reached in the short to medium term and following a period of consultation, the proposal has been accepted and the factory will close.

"We have a strong duty of care to all our employees and have been supporting them through this process, offering outplacement support and identifying alternative roles at Clarks. We’re pleased that 10 employees have taken up a new role within our business, but regrettably the remaining 35 employees will be leaving us. They leave with our thanks and best wishes for the future," the company said in a statement.

Clarks began producing shoes in the UK in 1825 but in 2005 all of its production was moved to the Far East. Last month the company announced it had appointed a new CEO, Giorgio Presca, formerly of Golden Goose Deluxe Brand, Geox and Diesel, who succeeds Mike Shearwood who left the business last year. 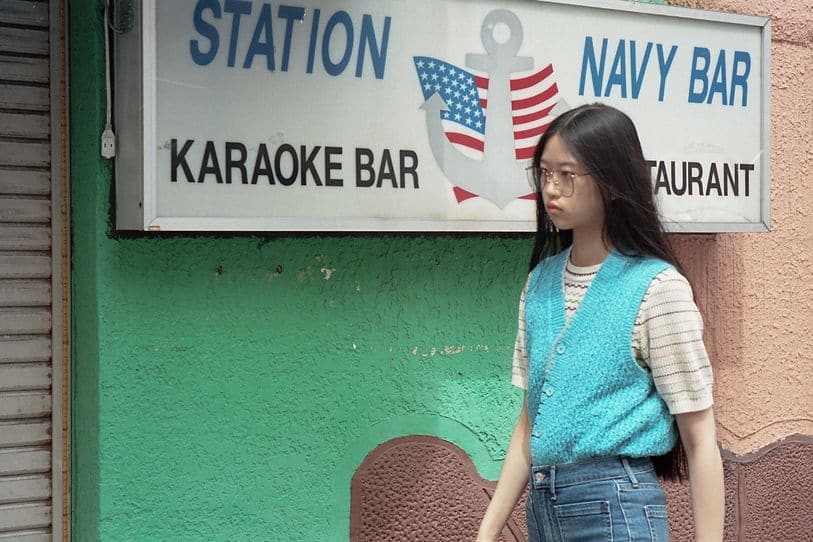 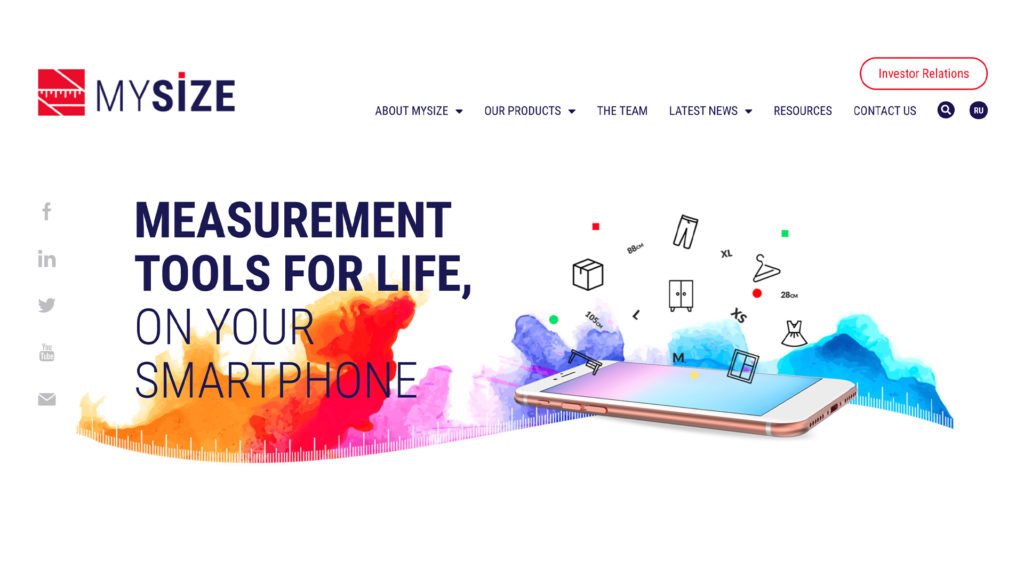 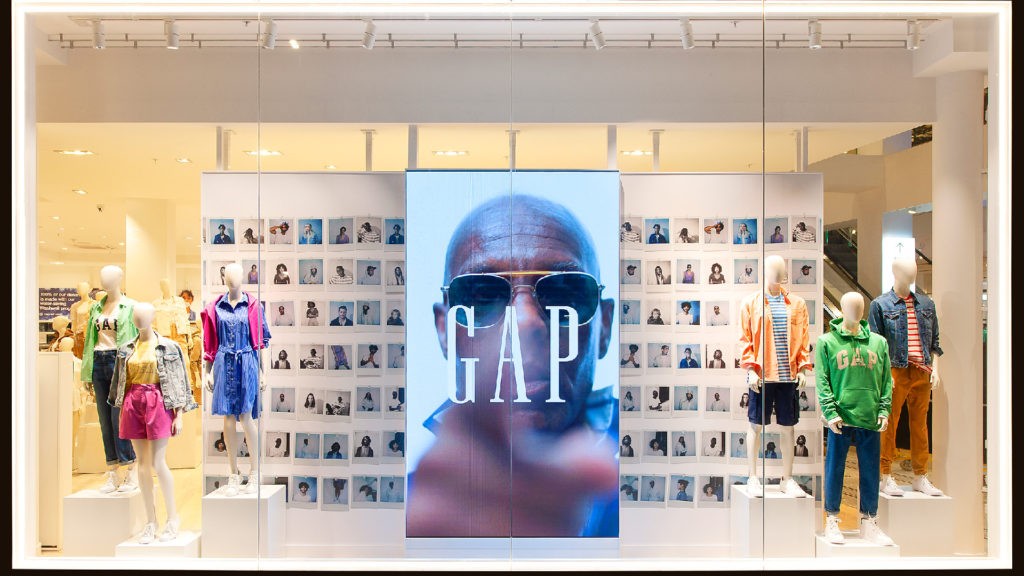