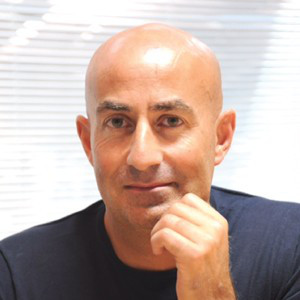 Angelides is one of the most respected executives on the British high street and made his name at Next where he was director of product for 14 years (and had been at the retailer for a further 14 years prior to that).

He left Next at the end of 2014 to become president of Abercrombie & Fitch in the US before returning to the UK after a year. He was appointed as a non-executive director of French Connection in spring of 2016.

It is reported Angelides spurned an offer to take over as director of fashion at Marks & Spencer to take up the role at Reiss.

David Reiss founded his eponymous brand in 1971 and said he was "delighted" with the appointment of Angelides. "I look forward to working closely with him in order to ensure an orderly succession. He brings significant retail experience which will be invaluable as Reiss grows into a truly global fashion brand," he said.

Angelides added: "I have long admired the strength of the Reiss brand and its emphasis on timeless luxury at an affordable price. I look forward to building on the strong foundations that David has built and expanding the business further in both the UK and internationally together with the support of [Reiss backer] Warburg Pincus."

In addition Reiss has appointed Andy Lawrence as Head of International. Lawrence joins from Ralph Lauren where he held a series of senior roles in Asia Pacific including Head of Korea and Taiwan and Senior Director of Business Development for the region. 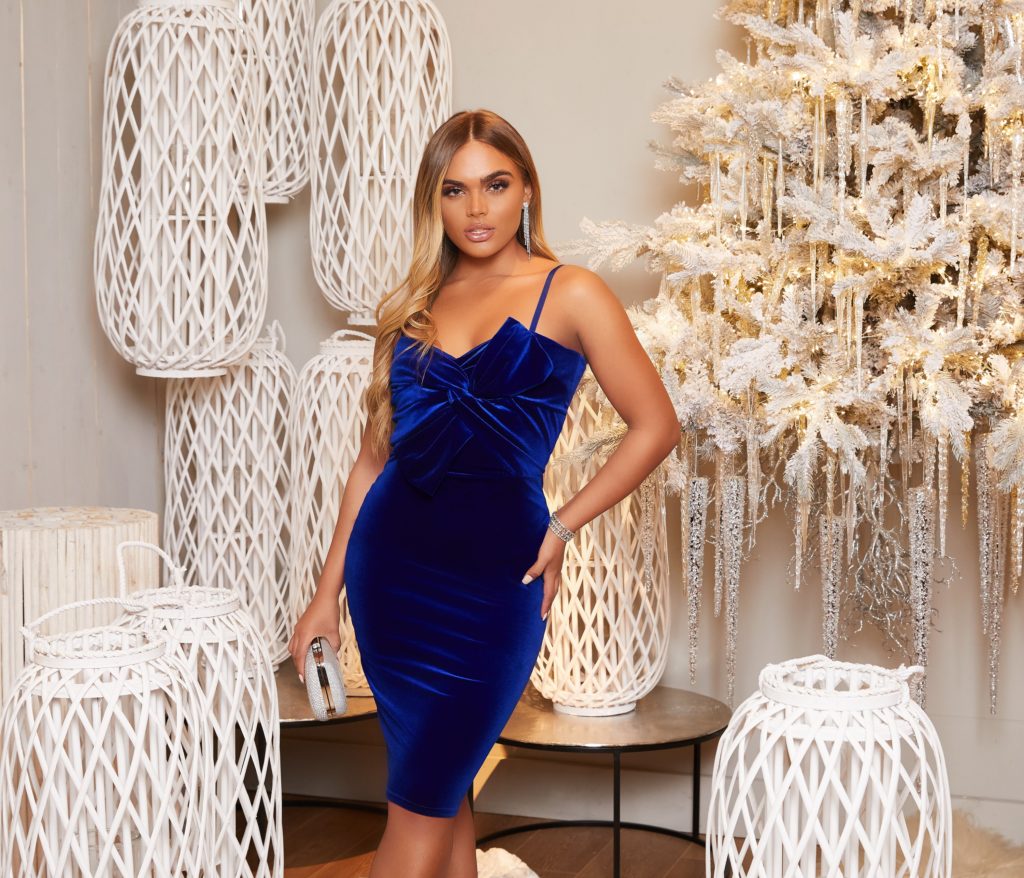 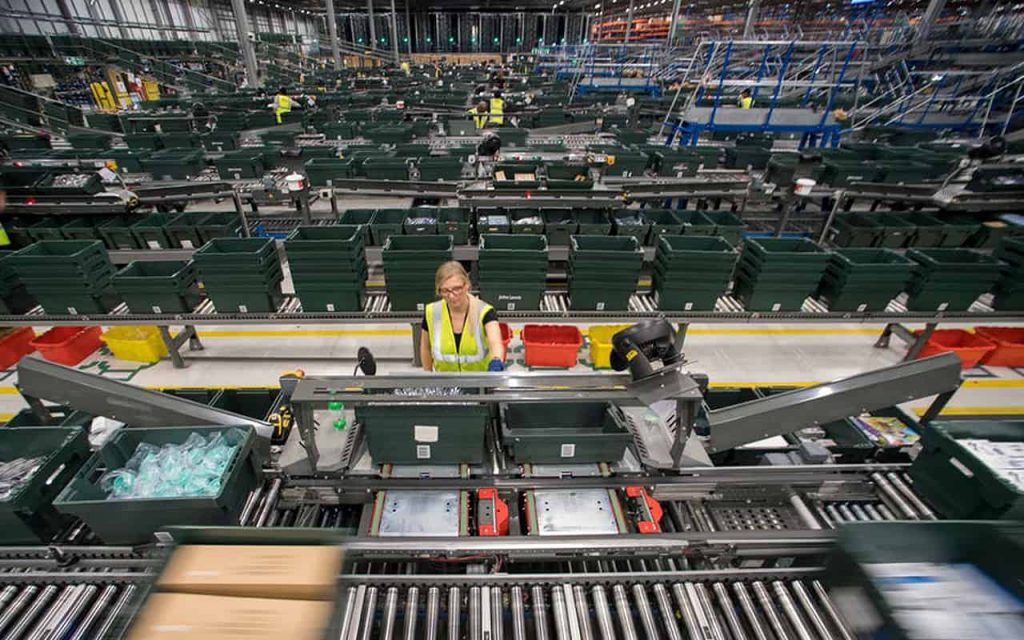 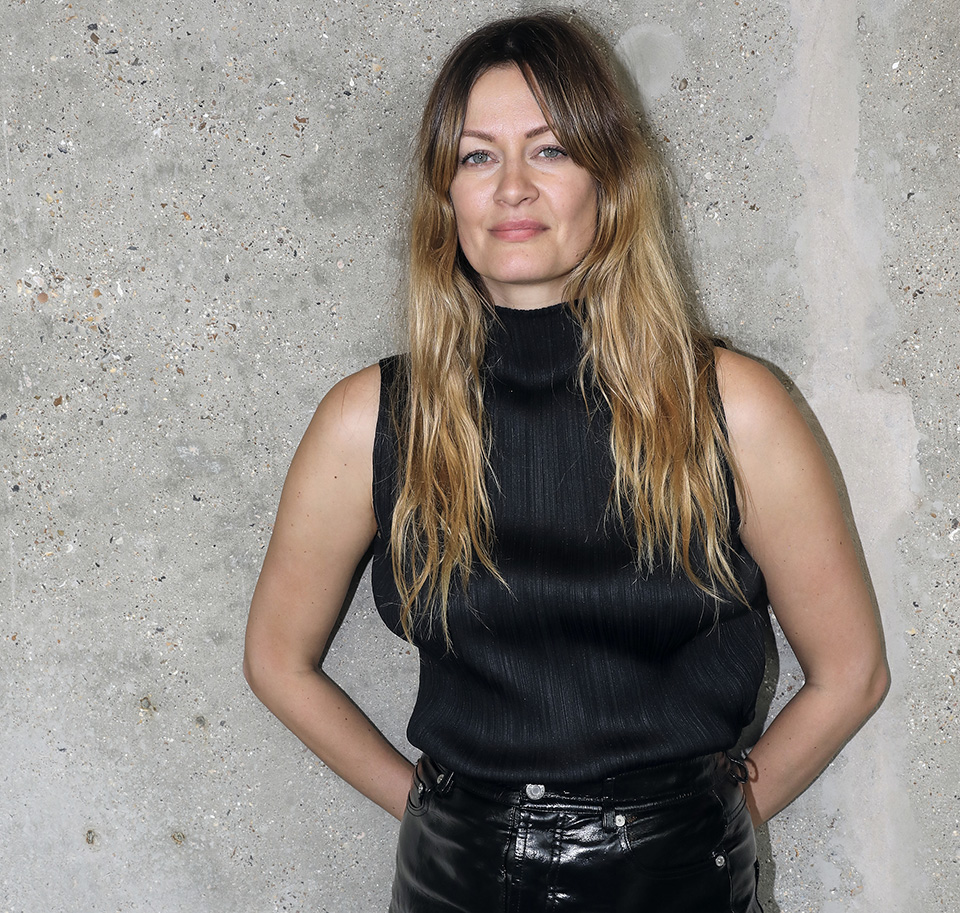