French luxury brand Chloé has announced that it will discontinue its See By Chloé line over the next three years.

Launched by former Creative Director Phoebe Philo in 2001, the line will be wound down as Chloé works on solidifying its position as a upmarket luxury brand. The move will see the business "reaffirm" the success of its main Chloé line, according to CEO Riccardo Bellini.

Under the creative director Gabriela Hearst, who joined the brand December 2021 and CEO Bellini, Chloé has been working to reposition itself as a sustainably conscious luxury brand. In October 2021, the company became the first luxury brand to achieve B Corp certification.

See By Chloé is mainly distributed via wholesale, particularly in Europe and the United States. It also currently operates 19 stores in Japan. 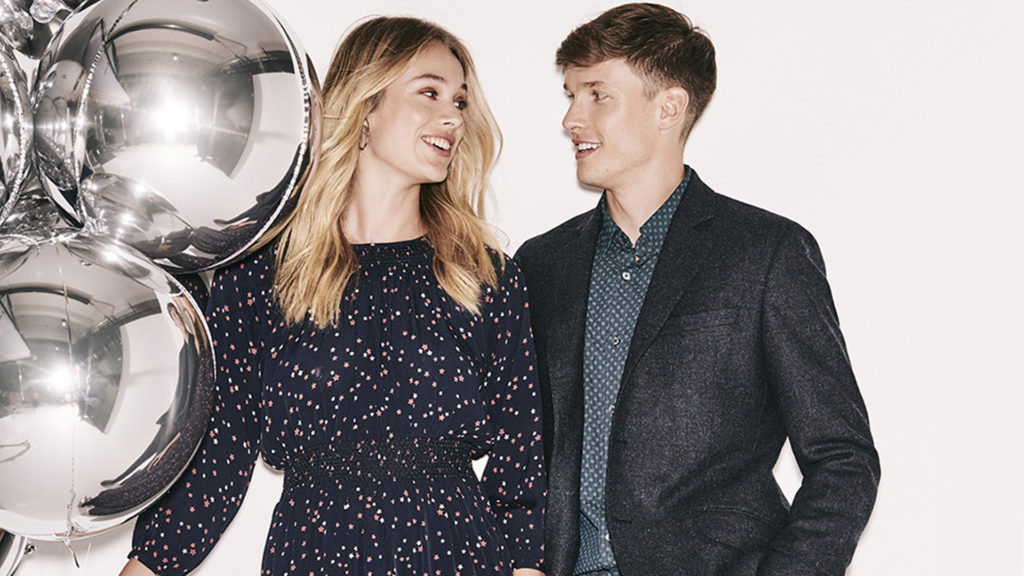 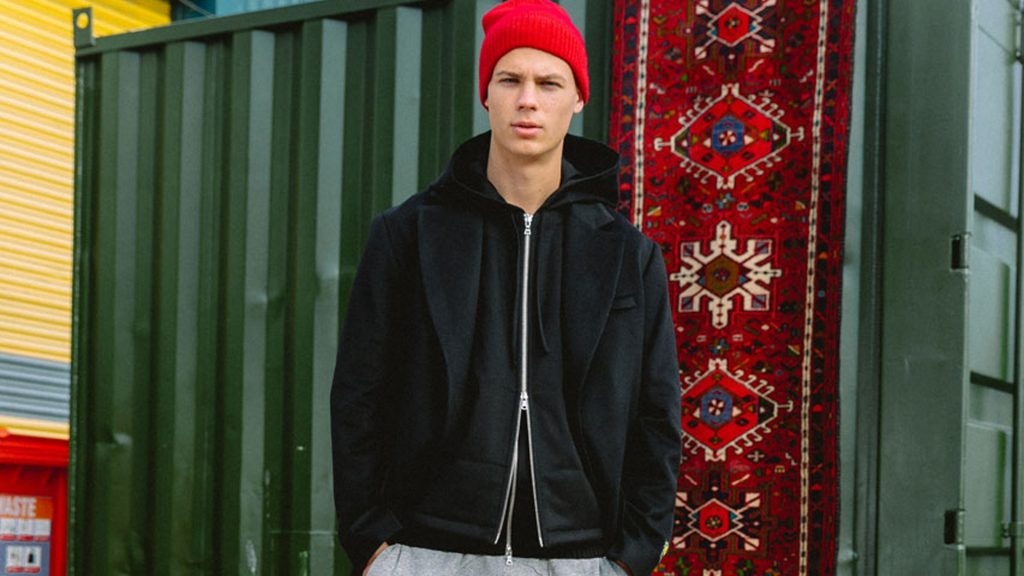