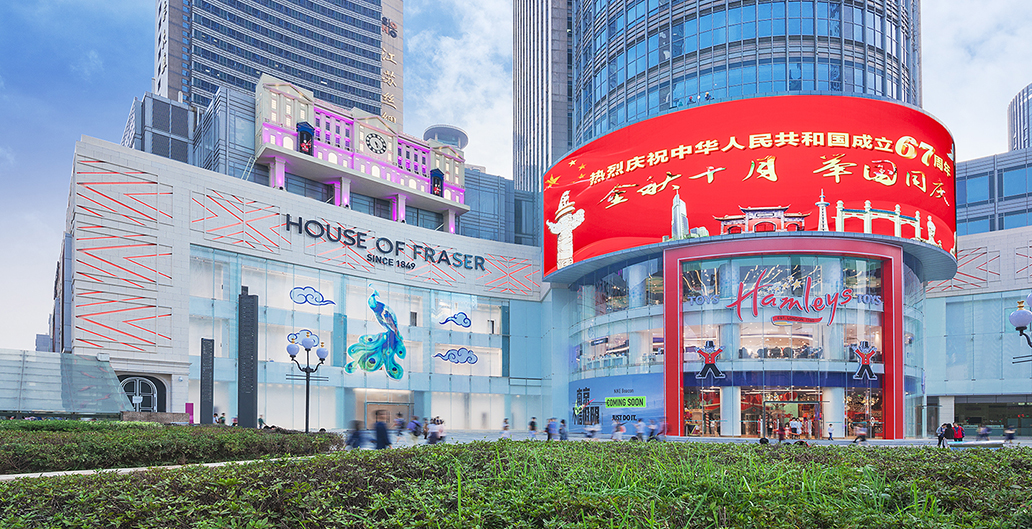 The Chinese owner of toy retailer Hamleys is in talks to acquire a "possibly very substantial" interest in struggling British department store House of Fraser.

House of Fraser is currently owned by Nanjing Cenbest, part of the Chinese Sanpower Group, and it has been rumoured recently that Sanpower wants to divest its stake.

Sanpower was said to have been in talks with Chinese tourism group Wuji Wenhua last month, but has now signed a memorandum of understanding with C. Banner International, which is best known in China for selling footwear and which entered the UK market three years ago with the purchase of Hamleys.

C. Banner International is run by Chen Yixi who is the brother-in-law of Chinese billionaire Yuan Yafei, who controls the Sanpower Group, which acquired House of Fraser in 2016.

Since the acquisition by Sanpower House of Fraser has grappled with years of under-investment, the migration of shoppers to online, a downturn in consumer confidence and a painful replatforming of its ecommerce business. It was said Sanpower planned to roll the store out in China but it has only opened one branch in Nanjing in December 2016.

Last year, following the departure of Nigel Oddy, it brought in a new CEO, Alex Williamson, from Goodwood. Williamson was appointed to his expertise in running a business with a focus on consumer experience, which House of Fraser is attempting to place at the centre of its stores.

Other high profile recruits include a new CMO, Paddy Earnshaw, who joined from Doddle in September and former Fenwick managing director David Walker-Smith, who joined in February as chief product and trading officer.

Sanpower is said to have injected around £30m in the business in recent weeks to help it pay its landlords and concessionaires and the business has appointed KPMG to advise on its future options. 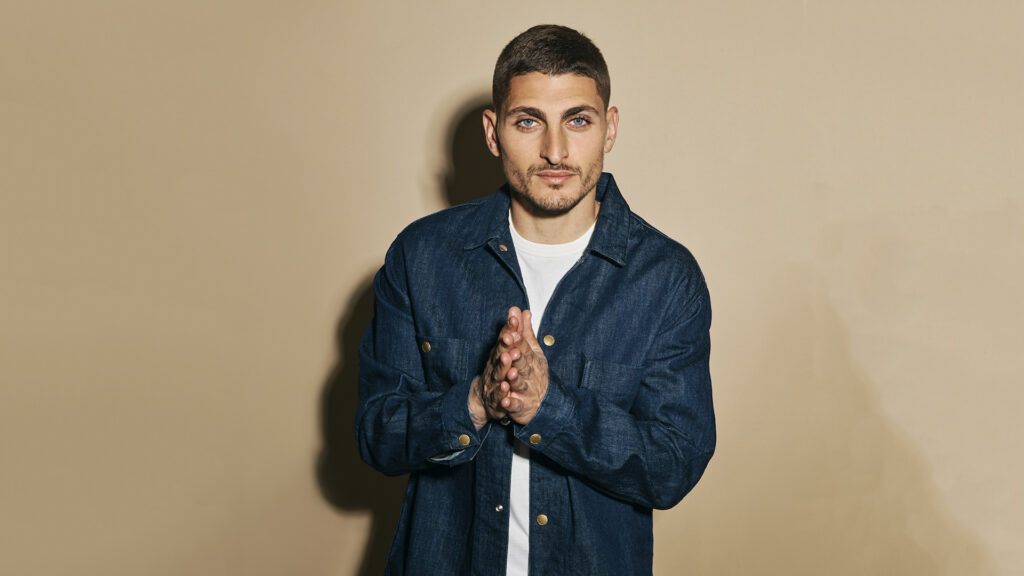 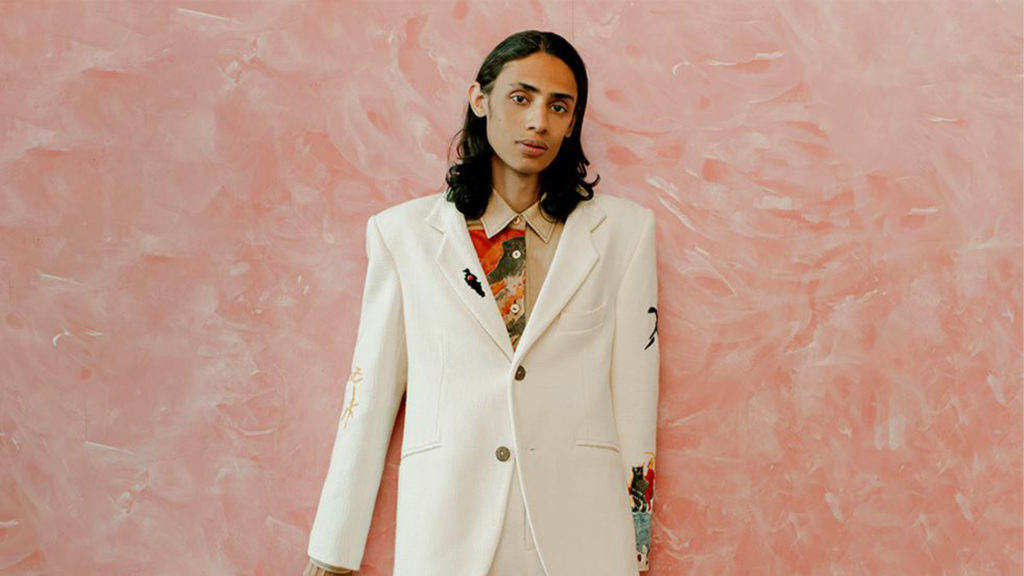 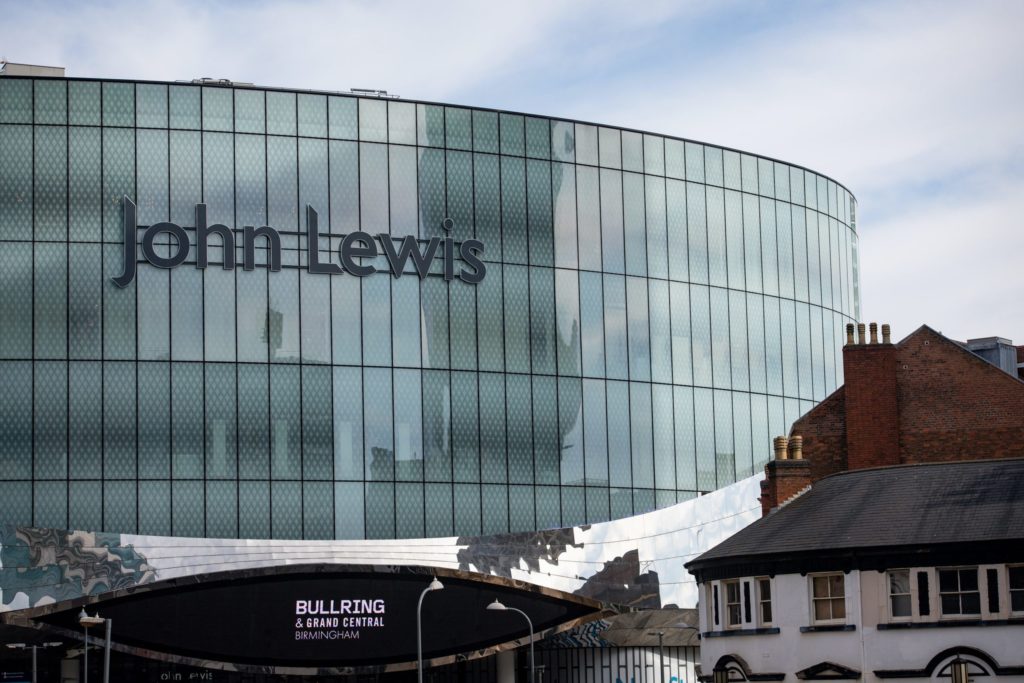