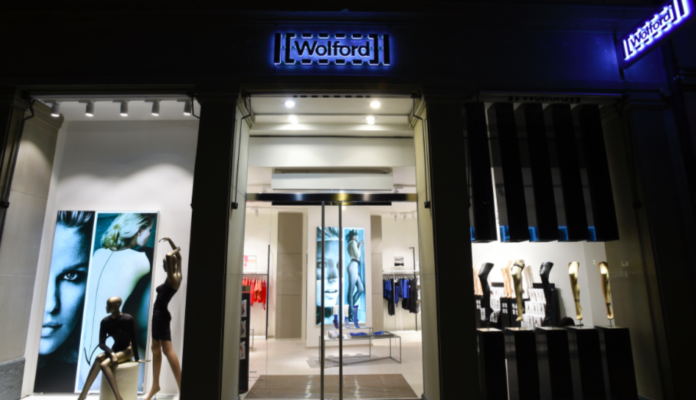 Having lost out in a bidding war to acquire luxury lingerie brand La Perla just a few days ago, Chinese conglomerate Fosun International has announced it has taken a majority stake in Austrian luxury hosiery and lingerie brand Wolford and is aiming to take full control.

Wolford’s founding family members, the WMP Familien-Privatstiftung, Sesam Privatstiftung and M.Erthal & Co. Beteiligungsgesellschaft, had revealed their intention to divest their majority stake in the loss-making business last June and it is reported that up to 50 potential investors from the US and Asia were interested in acquiring it.

Fosun has paid €33m for the 50.9% stake and intends to offer the remaining shareholders €13.67 per share to buy the remaining stock and gain full control. The deal is subject to relevant approvals.

Bregenz-based Wolford previously reported a loss (EBIT) of €15.7m for the financial year ending April 2017. Fosun has agreed to a €22m cash capital increase to improve the financial footing of the company.

The deal comes a week after the Chinese group, which has stated its intention to become a global luxury player, secured a controlling stake in French luxury fashion house Lanvin. As part of that deal Fosun agreed to invest €100m to grow the brand, which has been struggling since the departure of its long-standing and popular creative director Alber Elbaz in 2015.

A few days later it was revealed that Fosun had lost out to German investor Sapinda Holdings in a bidding war to acquire Italian luxury lingerie business La Perla. La Perla’s former owner Silvio Scagli favoured the Sapinda deal as the company had pledged to keep production of the brand in Italy and Portugal, whereas Fosun intended to move it to China.