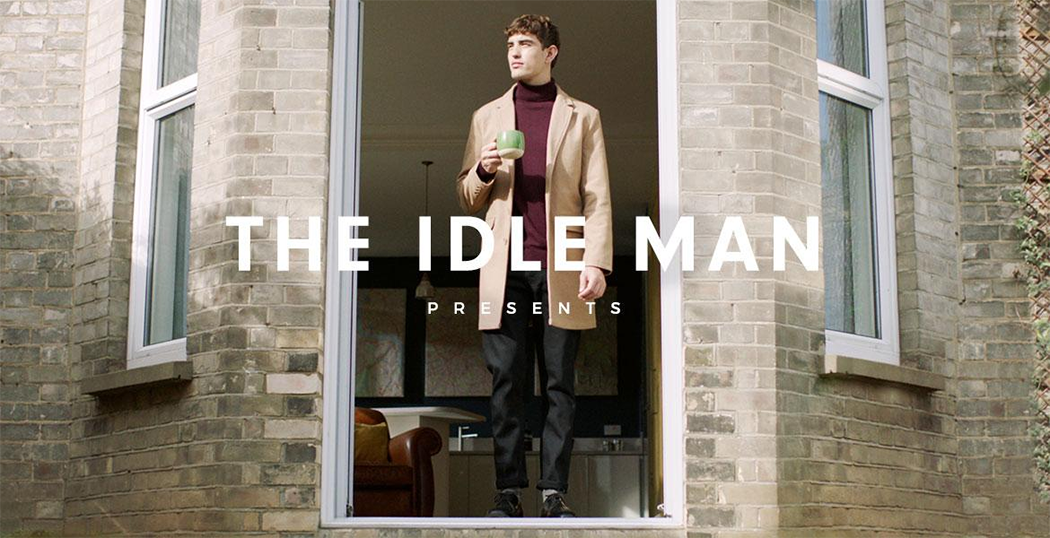 The Idle Man has announced that Channel 4's Commercial Growth Fund has invested a seven-figure sum of commercial airtime to help the menswear etailer accelerate its 100% year-on-year growth.

The investment will be used to launch the brand across the Channel 4 network with The Idle Man's first ever TV ad campaign launching this week.

Channel 4's Commercial Growth Fund offers high growth potential brands, not currently advertising on TV at scale, the opportunity to accelerate their growth through TV promotion across its marketing platforms, in exchange for an equity or revenue share in the business.

Vinay Solanki, who is head of the fund, said that it had been impressed at the growth of the business and the strength of the management team. "We believe that TV driven brand awareness across our Channel 4 network will help expose this burgeoning business to our core young, upmarket audience, particularly as they invest more deeply into their brand. We hope our investment will help The Idle Man to secure themselves as a key player in the online men's fashion retail market," he said.

The Idle Man was founded by Oliver Teczan, formerly of ASOS.com, and Alex Outlaw two years ago. It targets twenty- to thirty-something stylish men with brands such as Barbour, Cheap Monday, Calvin Klein, Lyle & Scott and Vans, as well as its own brand collection. Positioning-wise it fills a gap between the younger ASOS.com and higher end sites such as Mr Porter.

The brand first came to prominence when it attempted and, failed, to win backing via BBC 2's Dragon's Den. The duo would not give in to fashion retail expert Touker Souleyman's equity demands on the show however they went on to raise a further £1.25m of backing from investors.

CMO Outlaw said the brand was delighted to secure the backing of Channel 4. "Their backing, alongside Foresight Group and prominent angels is proving transformational for The Idle Man, and will allow us to continue our ambitious expansion plans for next year and beyond.We hope the public enjoy our TV campaign which is all about helping men dress well, or as we like to say: #StyleMadeEasy," he said.

Teczan added that he second year of trading had been "an amazing success". "Our customers are now fully engaged with us and it's been exciting to see our company progress in a relatively short period of time to be in such a great position. Investing in our own line and being able to communicate with potential new consumers across every available channel has been a priority for us since day one, and all those involved have delivered collections and concepts that are both forward thinking yet attainable and incredibly relevant," he said.

Teczan was interviewed by The Industry last year. Read it it full here. 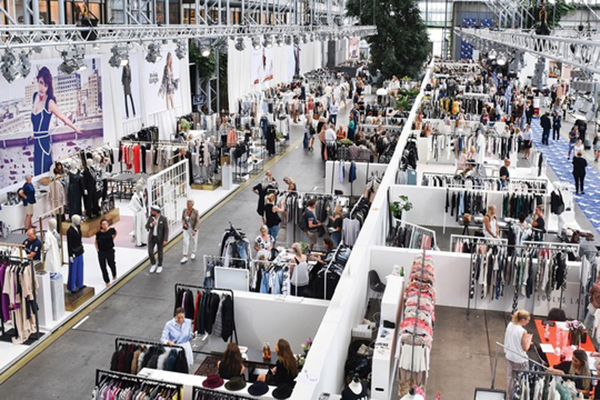